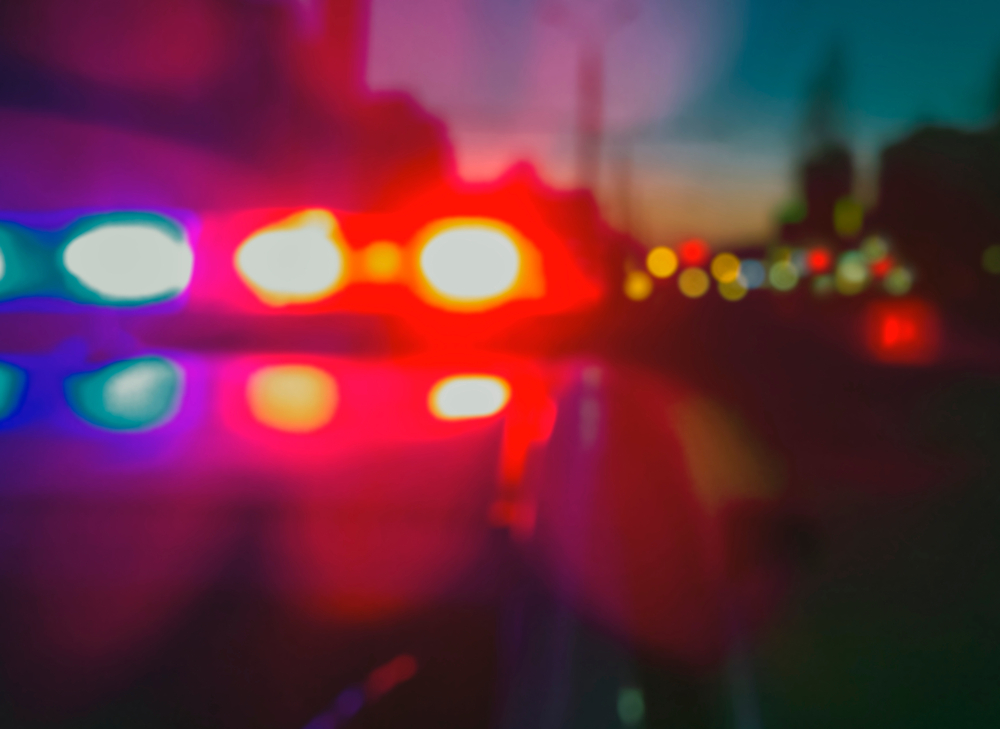 GREELEY, Colo. (AP) — Five people from Wyoming, including an infant girl, are dead after the SUV they were in was rear-ended by a tractor-trailer in northern Colorado.

Investigators with the Colorado State Patrol say the SUV was in the left lane of Interstate 25 in Weld County and had slowed for traffic when the semi slammed into it Monday afternoon.

All five people who were killed were from Gillette, Wyoming and ranged in age from 3 months old to 51 years old.

Two other vehicles were involved in the crash, and one person was hospitalized with minor injuries. The truck driver, a 26-year-old man from Denver, was not hurt.

Investigators do not believe drugs, alcohol or speed played a role in the crash, and no charges have been filed.

The victims’ names have not been released.