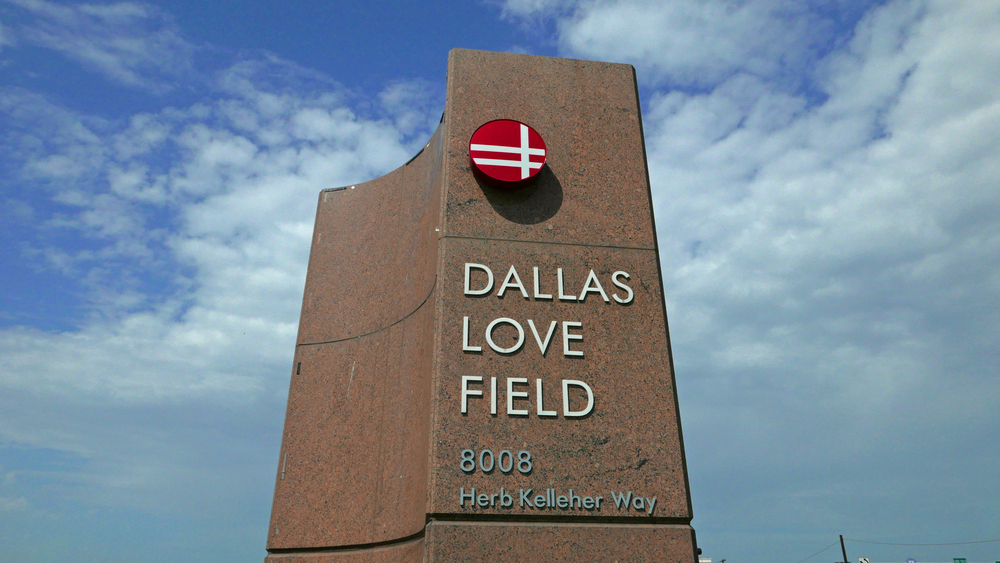 DALLAS (AP) — A 37-year-old woman fired several gunshots, apparently at the ceiling, inside of Dallas’ Love Field Airport on Monday before an officer shot and wounded her, authorities said.

The woman was dropped off at the airport at about 11 a.m., walked inside near the ticketing counters and then entered a bathroom, Dallas police Chief Eddie Garcia said at a news conference. She emerged wearing a hooded sweatshirt or some other clothing that she hadn’t arrived in, pulled a gun and fired several shots, apparently at the ceiling, he said.

“At this point, we don’t know where exactly the individual was aiming,” Garcia said.

An officer who was nearby shot the woman in her “lower extremities,” wounding her and enabling her to be taken into custody, Garcia said. She was taken to a local hospital for treatment.

“No other individuals were injured in this event other than the suspect,” Garcia said.

He didn’t release the woman’s name or speculate as to what her motive might have been.

“We wanted to ensure that our community knows that this is not an active situation,” the chief said.

Karen Warner told The Dallas Morning News that she was checking in for her flight when she heard a loud argument about 20 feet behind her, followed by a gunshot. Then she started running.

“I heard about 10 more shots while I was running away,” said Warner, who couldn’t discern what the argument was about.

An airport spokeswoman said early Monday afternoon that airport operations were suspended and would resume once police finished investigating. The Transporation Safety Administration tweeted at around 2 p.m. that normal security checkpoints had resumed. The Federal Aviation Administration said that starting right after the shots were fired, flights bound for Love Field were being held at their departure airports.

Love Field, which serves as a hub for Southwest Airlines, is one of two major airports in the Dallas-Fort Worth area. It is located just north of downtown Dallas.

In 2016, a police officer shot and wounded a man outside of Love Field after police said he advanced toward the officer with large landscaping rocks in his hands after battering his ex-girlfriend’s car with a traffic cone and rocks as she dropped him off at the airport.