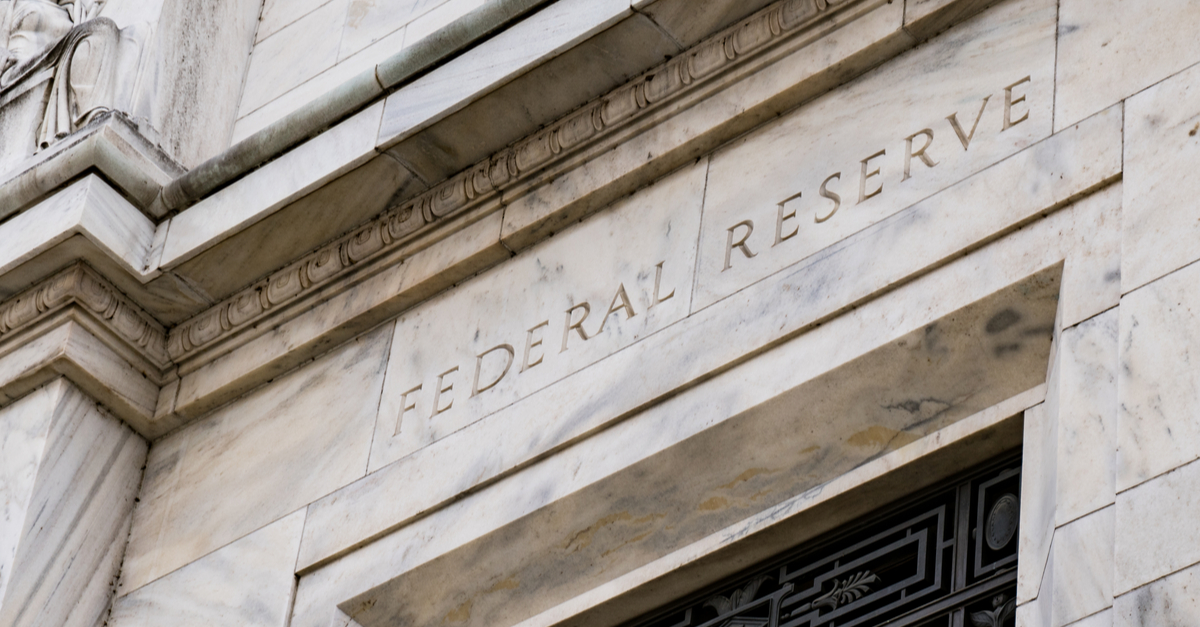 Facade on the Federal Reserve Building in Washington DC (Shutterstock)

WASHINGTON (AP) — With inflation at a four-decade high, the job market strong and consumers still spending, the Federal Reserve is under pressure to continue raising interest rates aggressively.

When it ends its latest policy meeting Wednesday afternoon, the Fed is expected to impose a second consecutive three-quarter-point hike in its benchmark interest rate, raising it to a range of 2.25% to 2.5%. It will be the Fed’s fourth rate hike since March. Since then, the central bank has tightened credit ever more aggressively.

A news conference that Chair Jerome Powell will hold Wednesday — and whatever signals, if any, he sends about the Fed’s next steps — will draw intense interest.

By raising borrowing rates, the Fed makes it costlier to take out a mortgage or an auto or business loan. In turn, consumers and businesses will likely borrow and spend less, cooling the economy and slowing inflation. The Fed’s hikes have already led to a doubling of the average rate on a 30-year fixed mortgage in the past year, to 5.5%, and home sales have tumbled. The central bank is betting it can slow growth just enough to tame inflation yet not so much as to trigger a recession — a risk that many analysts fear may end badly.

Some analysts point to signs that the economy is slowing and might even have shrunk in the first half of the year. As a result, they worry that the Fed could end up tightening credit too much, too fast, and end up causing a downturn that would lead to layoffs and rising unemployment.

In the meantime, the surge in inflation and fear of a recession have eroded consumer confidence and stirred public anxiety about the economy, which is sending frustratingly mixed signals. With the November midterm elections nearing, Americans’ discontent has diminished President Joe Biden’s public approval ratings and increased the likelihood that the Democrats will lose control of the House and Senate.

On Thursday, when the government estimates the gross domestic product for the April-June period, some economists think it may show that the economy shrank for a second straight quarter. That would meet one longstanding assumption for when a recession has begun.

But economists say that wouldn’t mean a recession had started. During those same six months when the economy might have contracted, employers added 2.7 million jobs — more than were gained in most entire years before the pandemic. Wages are also rising at a healthy pace, with many employers still struggling to attract and retain enough workers.

The definition of recession that is most widely accepted is the one determined by the National Bureau of Economic Research, a group of economists whose Business Cycle Dating Committee defines a recession as “a significant decline in economic activity that is spread across the economy and lasts more than a few months.” The committee assesses a range of factors before publicly declaring the death of an economic expansion and the birth of a recession — and often does so well after the fact.