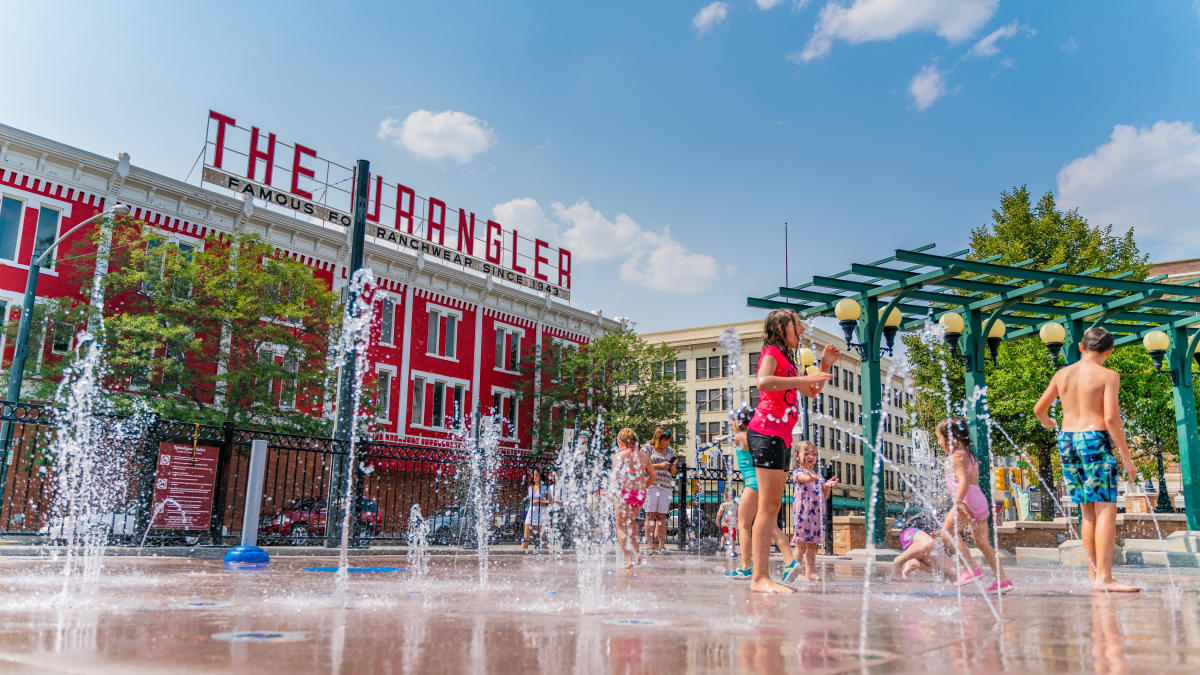 CHEYENNE, Wyo. — The City of Cheyenne’s downtown splash pad, located near the Cheyenne Depot Plaza, will be open for a short while longer before closing for the season.

The city said in a press release Tuesday morning that the move has been made in anticipation of hot temperatures that are expected to bake Wyoming’s capital city throughout the week. Per current forecasts from the National Weather Service in Cheyenne, temps will range from the mid- to high 90s from Tuesday to Thursday.

Operating hours for the splash pad this week will be from 11 a.m. to 8 p.m. Tuesday–Thursday and Saturday–Sunday, and 11 a.m. to 7 p.m. Friday. The pad will then be officially closed for the summer season Monday and will not open back up until next year, the city noted.