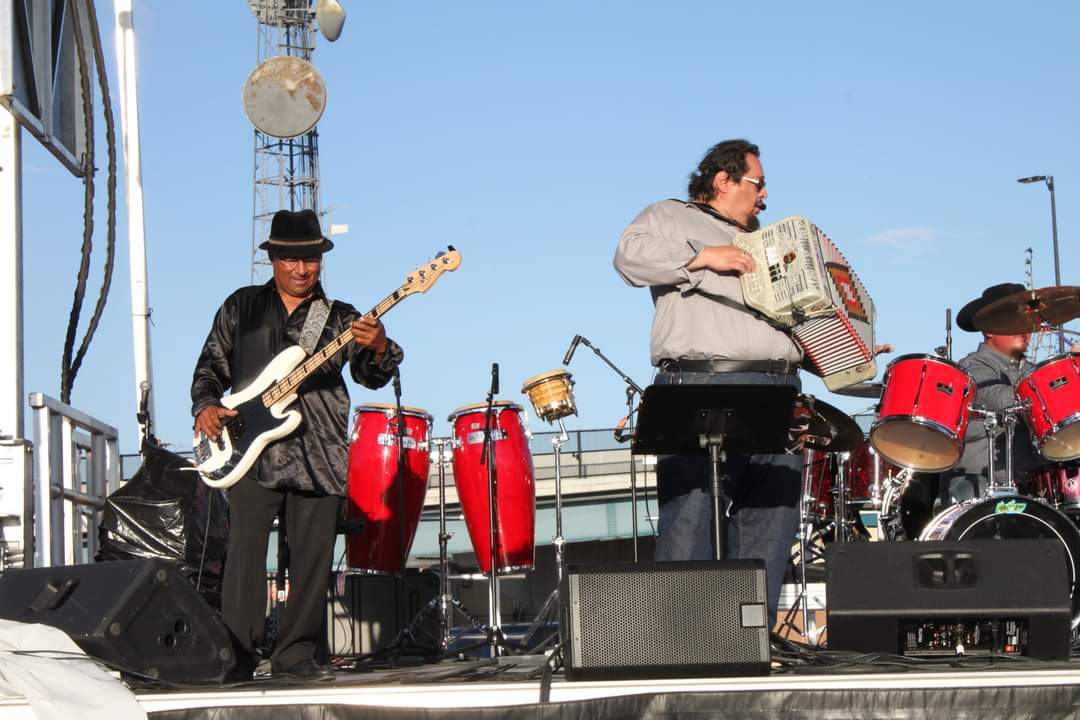 CHEYENNE, Wyo. — Though the Cheyenne Hispanic Festival has been going on for over a decade now, the upcoming edition of the yearly event this weekend will be the start of a brand-new era.

Across a two-day event Friday and Saturday that’ll feature numerous happenings and attractions to celebrate the city’s Hispanic culture, the tone of the festival will be more educational than in previous years, event organizers have said to Cap City News.

However, don’t be mistaken: Much of the camaraderie and climate that festivals of previous years have provided will return to the Cheyenne Depot Plaza on Saturday, too.

“This year, we’re not just focusing on it being a big celebration; we want to focus more on educational [things],” said festival chairwoman Jessica Fernandez-Medina to Cap City News last week. “We want to educate our community about what our Hispanic heritage is. … A lot of educational stuff is what we’re trying to do.”

Fun festivities will be held throughout the main event Saturday in downtown such as live music, tortilla and arepa making and a grito (Mexican interjection/yell) contest, but the difference between those attractions being held this year from prior events is that those involved with the Hispanic Festival want the community to understand the roots of each event and tradition and why they matter.

This year’s Hispanic Festival will officially begin at 7 p.m. Friday at the Cheyenne Civic Center, where Mayor Patrick Collins will sign a proclamation declaring Sept. 15 to Oct. 15 as Hispanic Heritage Month in the city as well as present scholarship awards to Hispanic students who graduated from local high schools this past year — with a mariachi band performance and comedy act thrown in for good measure.

The downtown events will then begin at 11 a.m. Saturday in an outdoor, all-ages environment that’ll be pleasing to the senses. With plenty of food options, on-stage entertainment and a colorful atmosphere, visitors to the festival will be greeted by a plethora of things to do.

A schedule showing Saturday’s event lineup is listed below:

A major goal of the organizers is showing off to Cheyenne some of the best that Hispanic culture has to offer from a variety of different nations and regions. Giving it a proper spotlight won’t just help bond those of Hispanic origin in the city, they said, but also hopefully show to non-Hispanics that that demographic is worth recognizing and celebrating.

One way that the festival hopes to achieve that is by educating youth attendees through a lighthearted “passport” activity in which children will go from vendor to vendor, with each booth featuring the flag of a certain country. At each booth, the participants will learn a fun fact about the country and receive a stamp on their passport, earning a prize at the end of the activity after getting all of the possible stamps.

“It’ll also increase tolerance,” festival treasurer and committee member Jaclyn Ortiz said of the festival’s new educational approach. “People who don’t understand [the culture] — once they get to know it, I think it makes it more accepted and more understood. And so tolerance, or at least understanding, is good. And I think that it’s good for unity for at the schools and job places everywhere.”

The festival organizers hope that the impact of this year’s rekindled festival makes it grow long into the future, and said that the support from city figures and sponsors goes a long way toward sustaining the festival and keeping it a part of Cheyenne for years to come.

Even with a little bit of fun this weekend, attendees to the 2022 Cheyenne Hispanic Festival could learn something new along the way, too.

“I think it’s going to have a huge impact this year,” Ortiz said. “And I think that impact from this year is going to affect how big it becomes next year and the year after that and just the more things we can offer. … It’s always been a great event for the community, but this year, we’re just adding stuff to it. It’s going to be enriching as well as fun.”