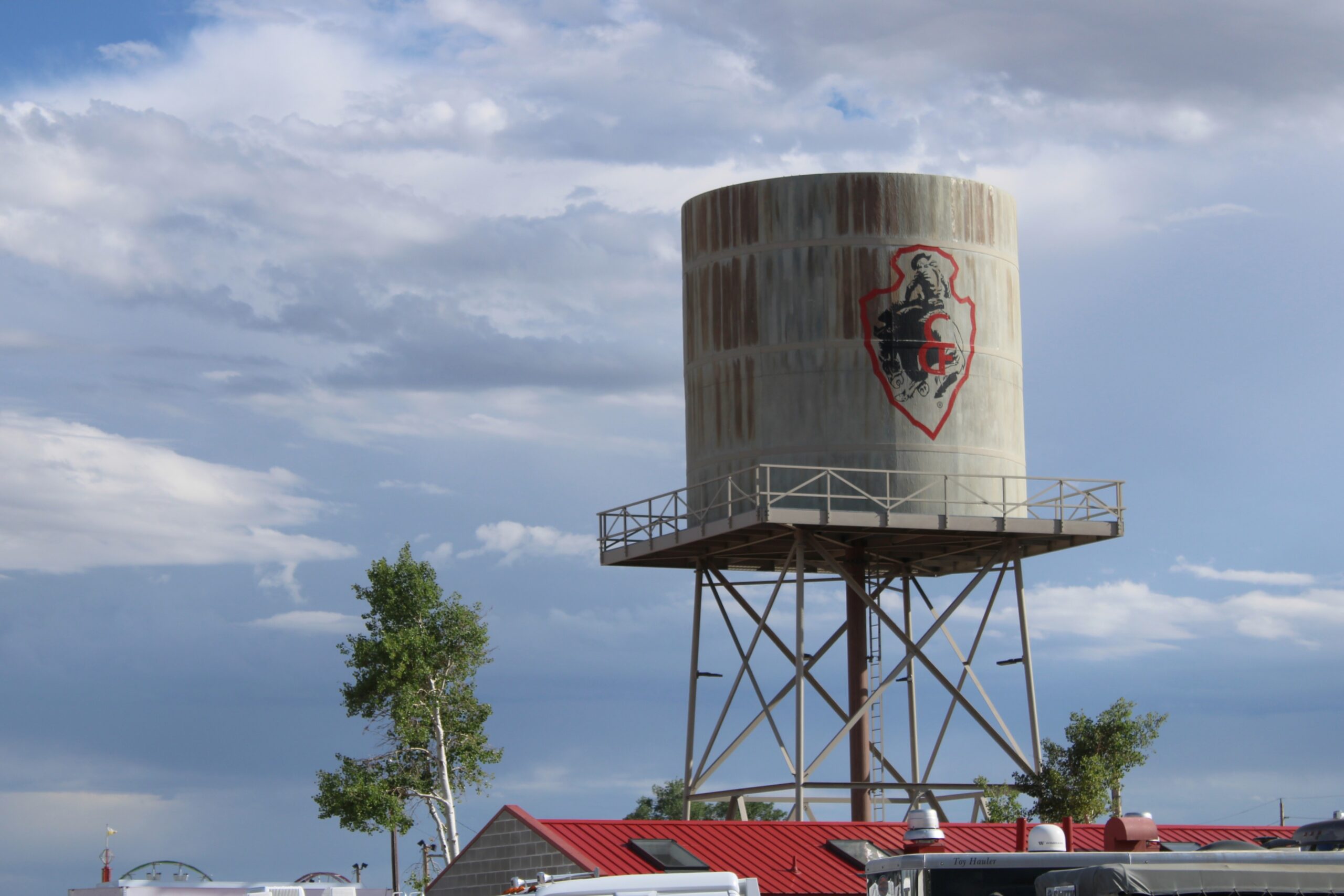 CHEYENNE, Wyo. — Cheyenne Frontier Days announced the festival’s replacements for its outgoing committee chairs that’ll begin work soon for the 2023 version of the 10-day event to be held next July.

The announcements come just over a week after John Contos was named the festival’s general chairman, replacing the outgoing Jimmy Dean Siler after the final year of his term was completed following this year’s Frontier Days.

Col. John F. Hundley was named the new military chairman, replacing the outgoing Col. Deane R. Konowicz. Hundley is a vice commander of the 90th Missile Wing at F.E. Warren Air Force Base and has previously served on the Frontier Days Military Committee.

James Van Cise was named parades chairman, replacing the outgoing Ruthanne Hubbard. Van Cise has volunteered with the Parades Committee for 24 years, acting as a lead assistant for five of them.

Finally, Jason Bain was named rodeo chairman, replacing the outgoing Chad Mathews. Bain has been volunteering with the Rodeo Committee since 2008 and has been a committee lead for five years, additionally being inducted into the HEELS in 2018.