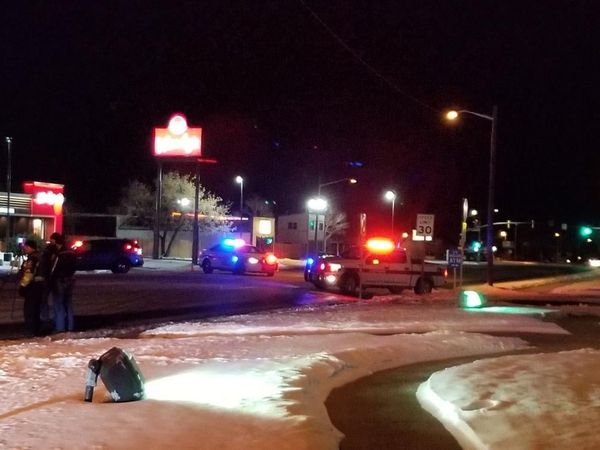 CHEYENNE, Wyo.— The Cheyenne Police Department has announced that they have launched an investigation into a fatal collision that occurred on December 15th, 2020, at approximately 8:30 p.m., at the 2400 block of E. Lincolnway.

Police officials say that the collision involved two vehicles and a bicyclist.

“The bicyclist, Thomas Brenneman, 61, of Cheyenne, sustained serious injuries in the crash and could not be revived,” the CPD stated in their announcement.

According to authorities, the preliminary investigation suggests that as Brenneman was crossing E. Lincolnway, he was struck by a tan Buick. A black SUV was also involved in the incident.

Impairment is not being looked at as a factor in this collision.

“This case is still under investigation by the Traffic Homicide Unit. The Cheyenne Police Department asks anyone with information to contact Officer Vapenik at 307-633-6697,” CPD officials went on to say.