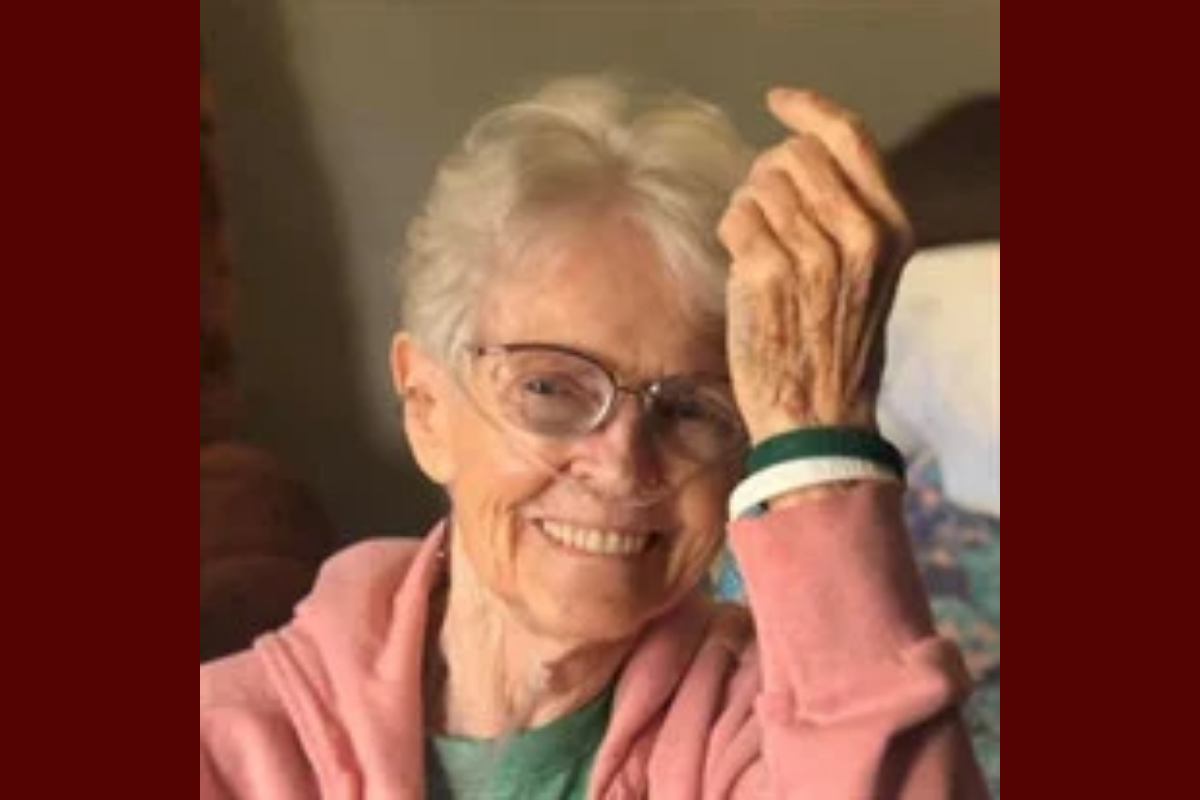 She was preceded in death by her parents Tony and Marian Schepp of Horse Creek, Wyoming
and Ronnie Brewer, father of their children.

We would also like to take this time to thank the staff at The Mission at Castle Rock for their
tender care of our loved one during her stay there.

A Celebration of Doris’ life will be held at 2:00 p.m. April 21st at Wiederspahn-Radomsky
Chapel of the Chimes, 1900 E. 19th Street, Cheyenne Wyoming. Interment details to be
updated after service.

In lieu of flowers, donation information for the Brain Injury Association of America at: www.bia.usa.org.

He was a life long self-employed Carpenter. In his earlier years he was active with the youth group at Trinity Lutheran Church and with Ongoing Ambassadors for Christ.

Carol Jean Hartgraves went to be with her Lord and Savior on Easter Sunday, April 17, 2022. Jean’s journey through life started in Paul’s Valley, Oklahoma on December 30, 1937, when she and her twin brother were born to Claude and Eula Johnson. She accepted Jesus Christ as her Lord and Savior when she was a teenager and her spiritual journey through life began. She married the love of her life on August 18, 1957, and they were married for almost 60 wonderful years. Jean loved her family deeply. She felt so blessed on this journey that God gave her the gift of two precious children – Allen and Stephanie. Later, the gift of a sweet daughter-in-law Gina, and two precious granddaughters; Abby and Becca. Then, the Lord gave her a wonderful son-in-law, Alvin and a step-granddaughter, Jessica. There was nothing in Jean’s journey that gave her more pleasure than serving her Lord. She had the privilege of being a Sunday School Teacher from 1957 to 2017. Jean hoped to be remembered as a woman of faith, whose journey included being an example of serving her Savior. It is Jean’s hope that she has sown spiritual things for those whose lives she touched. Funeral Service will take place at 11:00AM on Wednesday, April 20, 2022 at the Lakeview Chapel at Schrader, Aragon & Jacoby Funeral Home in Cheyenne, WY 82001.

Mary Ann was born December 18, 1933 in Cheyenne, a daughter of the late Roy and Bessie (Gibbs) Palmer.

Mary Ann enjoyed caring for her home and her family.  She served as a grandmother to all of her family, including children in her community and was truly more than a babysitter.  She volunteered with the Shriners Hospitals for Children and enjoying making gifts to lift the spirts of those who were hospitalized.  She was also a member of the Burns Chapter #47, Order of Eastern Star. She loved to make crafts, but her greatest joy was taking care of children and treating them as their own.

She is preceded in death by her parents; her husband, Henry Grunden; and sons, Roy and Dennis Grunden.