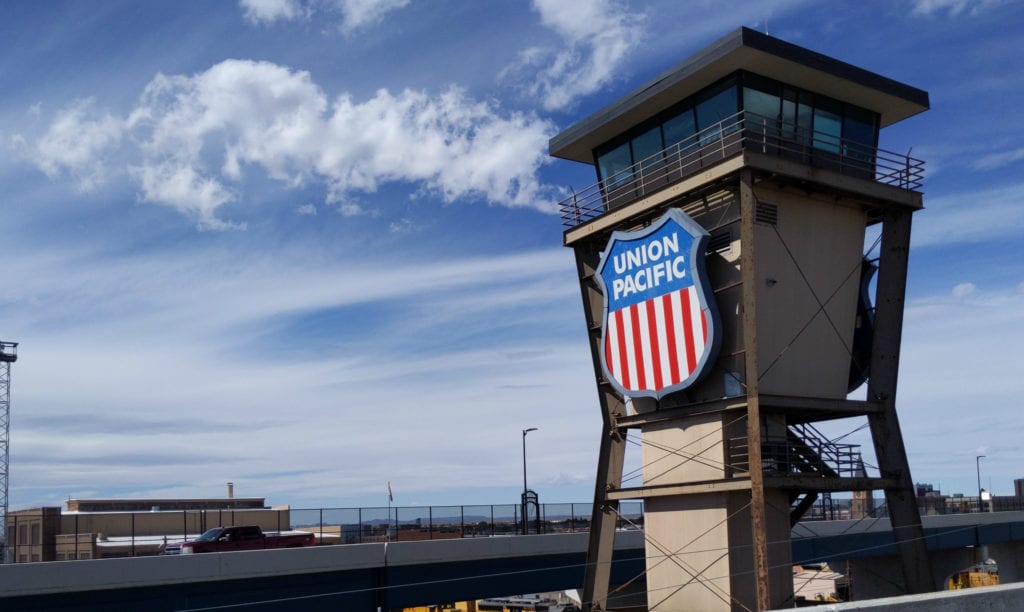 CHEYENNE, Wyo. — The city’s Planning and Development Department is seeking a budget increase of hundreds of thousands of dollars.

The department’s budget was discussed today as Cheyenne city budget meetings continued. It’s one of a series of meetings going over the 2023 proposed city budget of $59 million. As proposed, the budget is balanced at $59,636,705, up more than $5.7 million over the current fiscal year budget. Last week, after an overview of the budget, meetings took place to discuss the budget for such offices as the Mayor’s office, Treasurer’s Office, City Attorneys Office and more. This week began with discussion of the Animal Shelter and Downtown Development Authority budgets.

The Planning and Development Department seeks a budget increase of $299,594 for FY 2023, upping its budget to more than $1.07 million. The increase includes $11,800 for payroll, with an increase of $35,500 for the addition of a senior planner position.

Another reason for the increase was for professional services, which have been increased by $175,000. This is to complete a goal set by the City Council to annex 65 county pockets.

The Engineering Division also requested a $167,996 increase in its budget, which brings its proposed 2023 budget to over $1.36 million dollars. Again, the primary driver for the increase is payroll. There are several positions the division wants to fill, and the increase is meant to allow it to be able to be competitive in the job market.