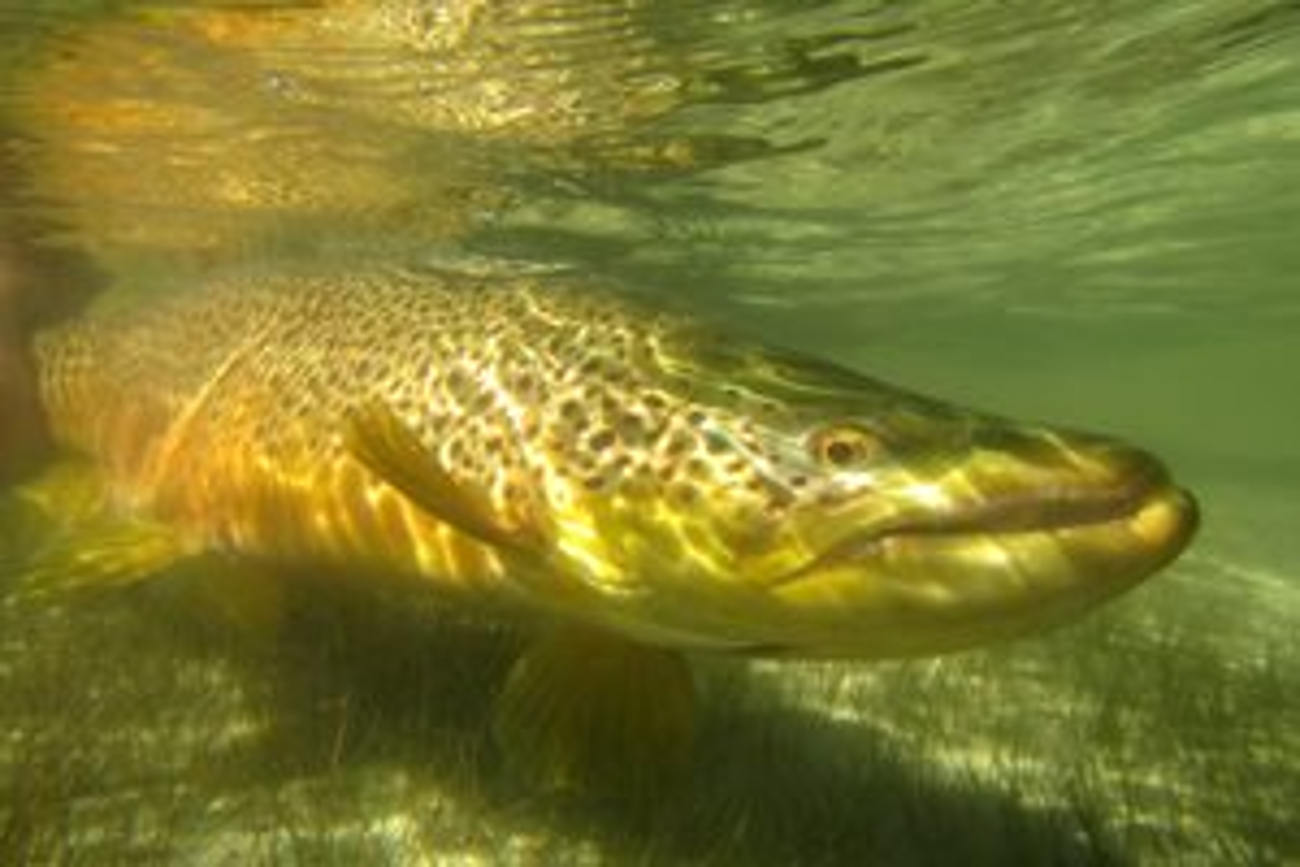 The Wyoming Game and Fish Department announced seven anglers who have recently achieved “Ultimate Angler” status on Monday. In addition to Ayars, the following individuals from around Wyoming were awarded the title:

Only 20 anglers have achieved Ultimate Angler status under the Wyoming Game and Fish Department’s Master Angler program. In order to achieve the status, anglers must catch 10 trophy-sized fish, each of a different species, from 24 eligible species. “Trophy-sized” is defined by the fish being in the top 5% in terms of length for its species.

“Congratulations to these seven anglers,” Dirk Miller, deputy chief of fisheries for Game and Fish, said. “It’s certainly no small feat to catch 10 trophy-sized fish, but it’s a lot of fun and time well spent outdoors.”

Anglers are required to submit photographs of side-views of the fish they catch along with objects like rulers or coins in order for Game and Fish to validate that it qualifies as trophy-size. Anglers are also asked to provide information about where the species was caught.

People can earn the title “Master Angler” by catching one trophy-sized fish. Game and Fish gives such anglers a species-specific sticker as well as recognition on its website. Five trophy-sized fish of different species earns the title “Trophy Angler,” and comes with the species stickers as well as a commemorative medallion. Ultimate Anglers earn the stickers, the medallion and a special prize package, according to Game and Fish.

“Anglers can use information from the Master Angler webpage to see which waters have yielded trophy fish to plan out their own pursuits,” Game and Fish said. “To submit an entry or for measurement tips and a list of masters, visit wgfd.wyo.gov/Fishing-and-Boating/Master-Angler.”