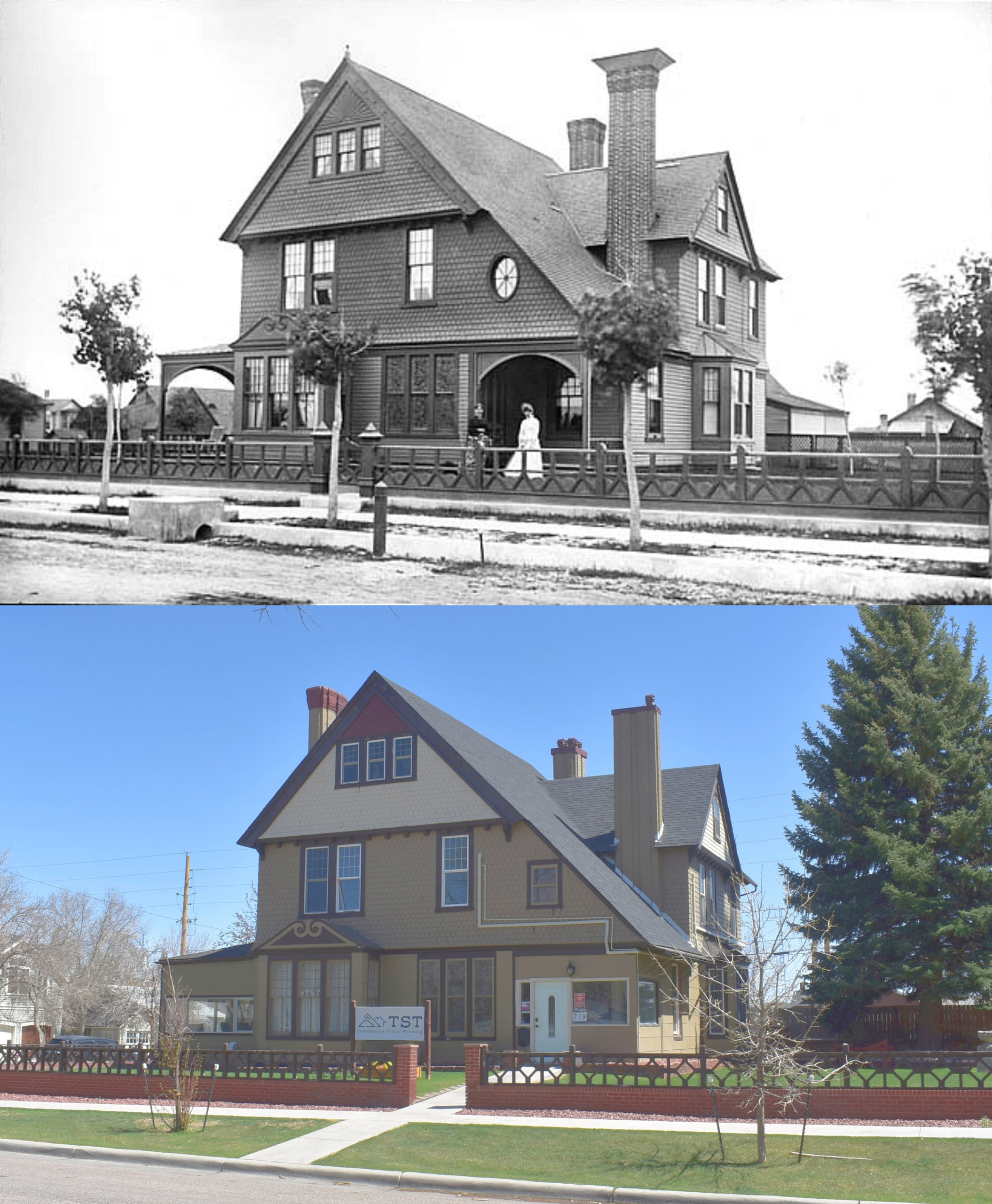 CHEYENNE, Wyo. — The owners of the Babbitt/Baxter House will be given the LeClerq Jones award by the Cheyenne Historic Preservation Board.

The home was built in 1882 by Col. A.T. Babbitt and designed by his wife Louise in the Queen Anne style. Many of the original fittings and much of the finish of the home have been retained.

Babbitt was an Army physician who served as president of the Wyoming Stock Growers Association.

The home was purchased by George W. Baxter in 1889. Baxter was a West Point graduate and Calvary veteran before starting a cattle business in Wyoming.

He was appointed Territorial Governor of Wyoming in 1886, was a delegate to the 1889 Wyoming Constitutional Convention, and made an unsuccessful run for governor in 1890.

The home was bought in 1932 by Dr. H.L. Goff, who operated a medical practice out of the building until his death in 1958.

The award is named for amateur historian LeClerq Jones, who dedicated 35 years of his life to documenting and preserving Cheyenne’s history through photos and newspaper clippings.

His collection is available at the Laramie County Library.