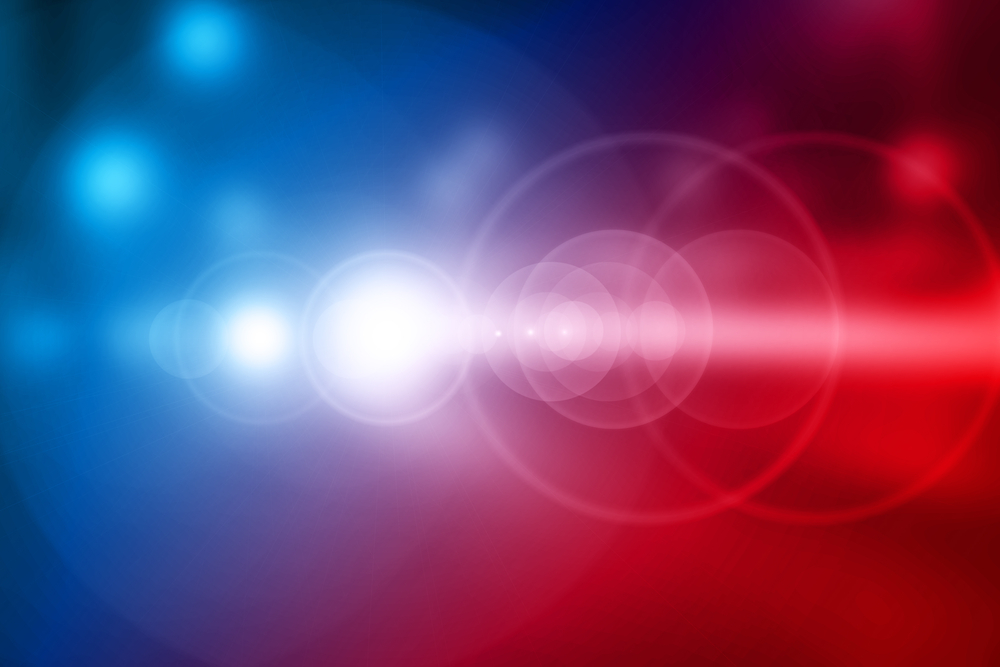 CHEYENNE, Wyo. — A 32-year-old Colorado woman has died after a collision on US 85 near La Grange.

The woman was driving a Toyota Highlander southbound on US 85 when it hit the passenger side of the trailer of a disabled Freightliner, according to the Wyoming Highway Patrol. The Freightliner was in the lane of travel, the highway patrol reported.

The Highlander exited the road to the right and began to slide on the passenger side. The vehicle rolled before coming to rest on the roof, according to the highway patrol.

The woman was wearing a seatbelt at the time of the incident, the report states.

Contributing factors are currently under investigation. The woman’s identity will not be released until confirmed with Wyoming Highway Patrol.