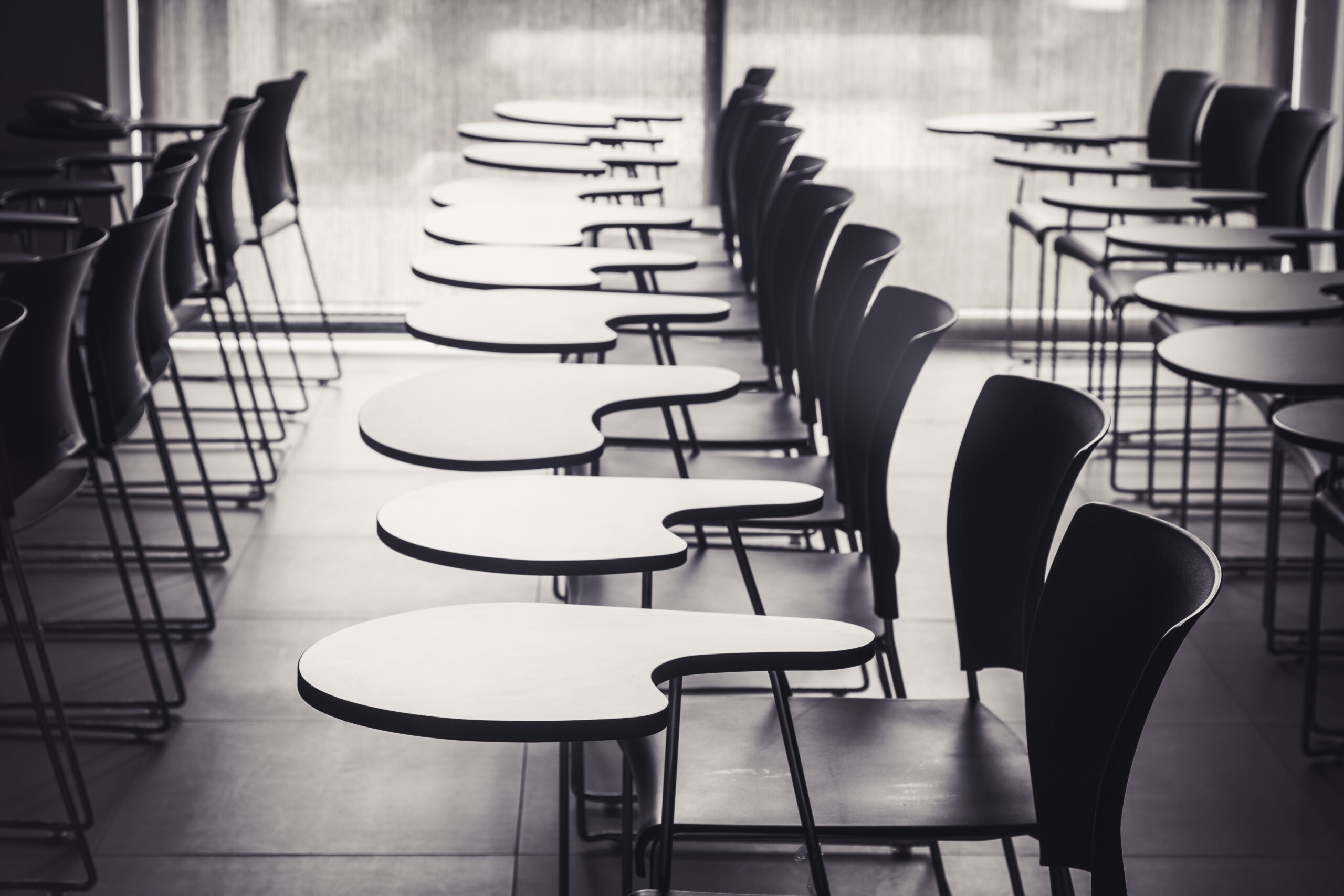 The Biden administration recently updated Title IX’s “nondiscrimination policies and signage ‘to include prohibitions against discriminations based on gender identity and sexual orientation.’”

Superintendent Brian Schroeder on Friday struck back, denouncing the change “in the strongest terms possible.”

“Though unsurprising, it is nonetheless both disheartening and astounding that our federal government could become so cynical as to tie the school lunches of little kids to its ever-relentless agenda of social engineering,” Schroeder said in an emailed statement.

“Arrogance and disrespect are usually two sides of the same coin — and here you have a generous supply of both. This is not about discrimination, it is about control and manipulation, it is about forcing post-modernist thinking on people who refuse to embrace the same, and it is about imposing a value system on the majority of Wyomingites whose faith or common sense inform them differently. It is, on its face, an egregious, albeit subtle, form of discrimination in its own right.”

Schroeder said he hopes “‘We the People’ have the stomach to stand up to it, because it won’t stop until the people say ‘enough.’ If we don’t, we will be guilty of enabling an overbearing and oppressive federal government that is completely out of control.”

The USDA announced the change May 5, saying its interpretation is “consistent with the Supreme Court’s decision in Bostock v. Clayton County, in which the Court held that the prohibition on sex discrimination under Title VII of the Civil Rights Act of 1964 extends to discrimination based on sexual orientation and gender identity.”