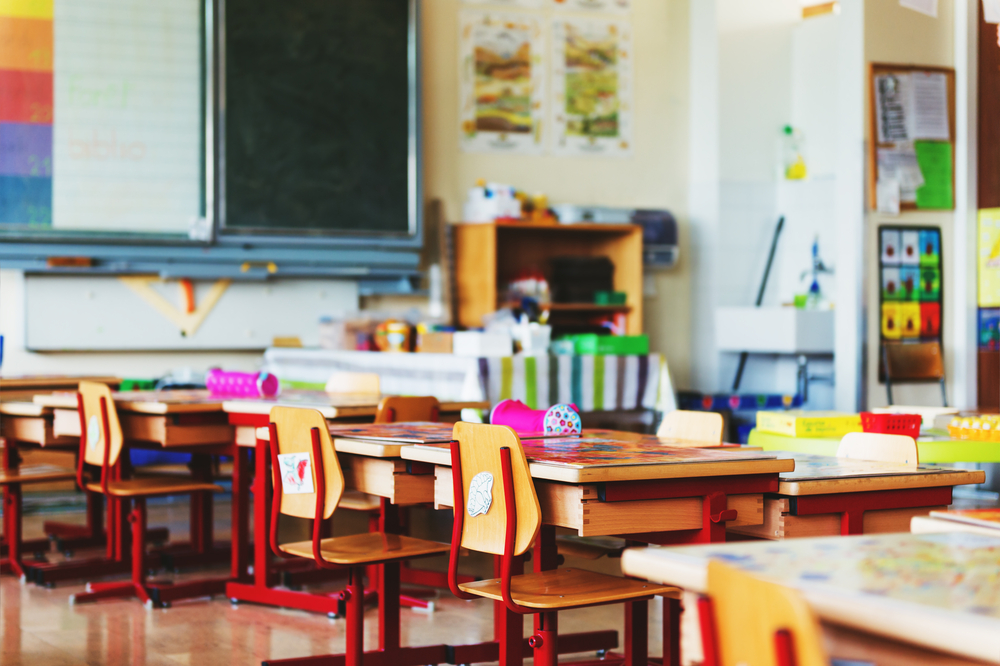 CHEYENNE, Wyo. — There will be several changes and additions to staff in Laramie County School District 1 for the 2022–23 school year. All approvals were made at the June 6 and May 16 meetings.

Brian Aragon was approved by the Board of Trustees to be the next principal of Prairie Wind Elementary. He has previously served as the assistant principal at Central High since 2018 and worked as a behavior intervention specialist at Jessup Elementary.

The Board of Trustees also approved Rhonda Lobatos to fill the role of principal at Hobbs Elementary. She has worked as a behavior intervention specialist at Prairie Wind Elementary since 2019 and has also taught kindergarten, second grade, third grade, and sixth grade and served as a CLIP replacement teacher/interventionist at Prairie Wind and Anderson Elementary Schools.

The Board of Trustees also approved Michaela Bradshaw as the next associate principal of Johnson Junior High. She has served as assistant principal at Johnson since 2020 and has also previously served as a member of the district’s behavior support team.

Wendy Johnson was approved by the Board of Trustees to be the next athletic director for South High. She previously served as activities director and assistant principal at School District 93, Idaho Falls, Idaho. She also taught biology, physical education, and health, and served as faculty sponsor for the boys’ volleyball club and Power Buff competition.

Jamie Soper was approved to be the next principal at Sunrise Elementary. She has served at Kimball Public School in Nebraska since 2000, and also served as special education director, assessment coordinator, curriculum coordinator, and after-school program team management leader for kindergarten through sixth-grade students.

Teresa Ross was approved as the district’s professional learning coordinator by the Board. She has served as the principal of Prairie Wind Elementary since 2020, and has worked as curriculum, instruction, and human resources director in Rawlins, Wyoming. She was also previously the principal at Indian Paintbrush Elementary in Laramie, an instructional facilitator, and a reading and English language arts teacher for grades 7–12.