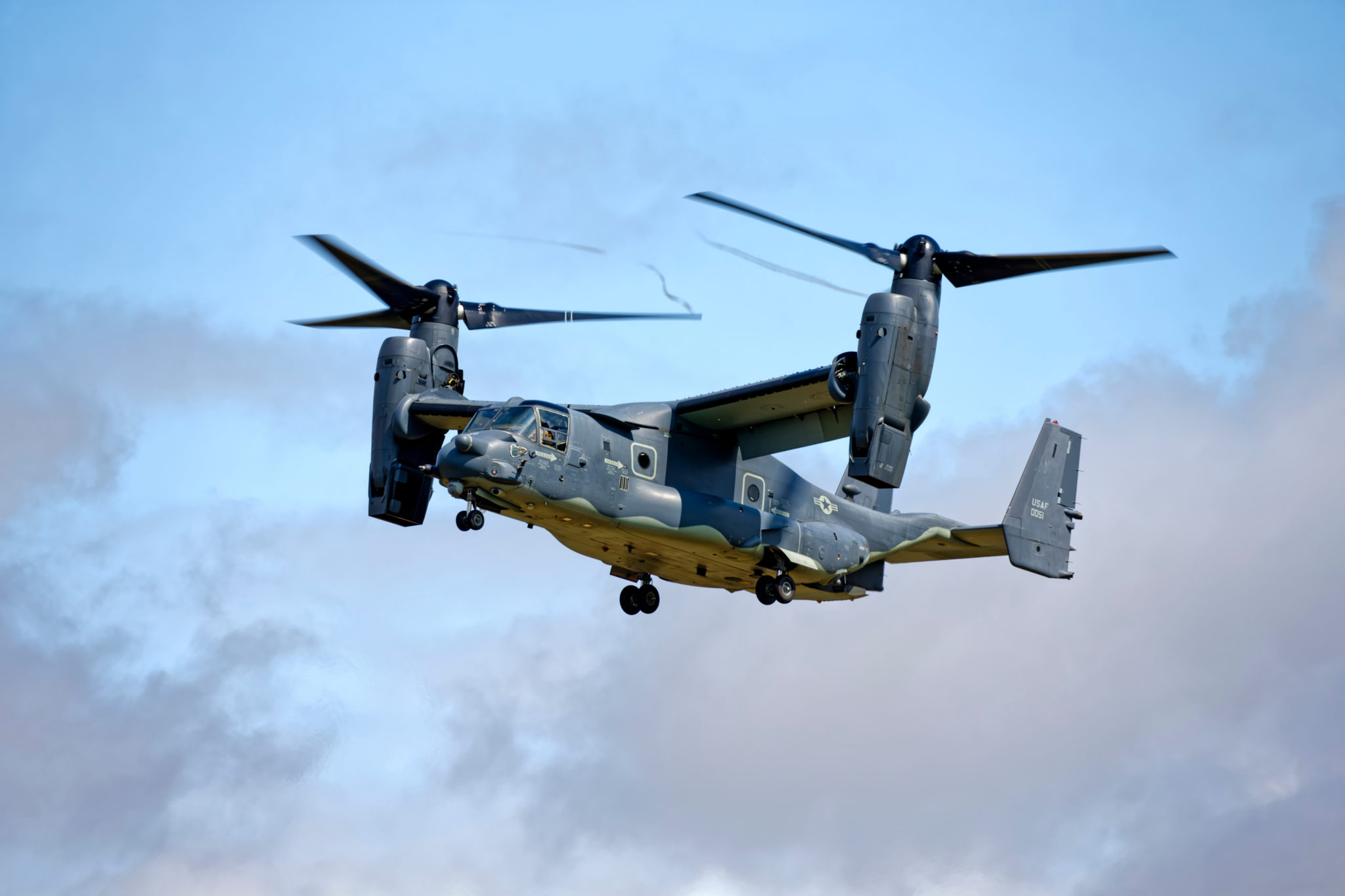 A Wyoming man was among five Marines killed after an Osprey aircraft crashed in southern California on Wednesday.

According to the Buffalo Bulletin, Seth Rasmuson, who graduated from Buffalo High School in 2019, was among the victims. Rasmuson’s family confirmed his death to the newspaper.

According to the Marine Corps Times, the aircraft belonged to the 3rd Marine Aircraft Wing based at Camp Pendleton, California, and went down just after noon on Wednesday during training.

Sen. John Barrasso said on Twitter: “We are deeply saddened to learn today about the death of one of Wyoming’s U.S. Marines, Seth Rasmuson. There is certainly more to learn about what happened yesterday, and much more we need to hear about his life and service to our country.”

“We mourn the loss of our Marines in this tragic mishap,” Maj. Gen. Bradford J. Gering, commanding general of the 3rd Marine Aircraft Wing, said in a statement. “Our hearts go out to their families and friends as they cope with this tragedy.”

According to the Associated Press, the Osprey, a hybrid airplane and helicopter, has been criticized as unsafe. It is designed to take off like a helicopter, then rotate its propellers to a horizontal position and cruise like an airplane.

Versions of the aircraft are flown by the Marine Corps, Navy and Air Force.