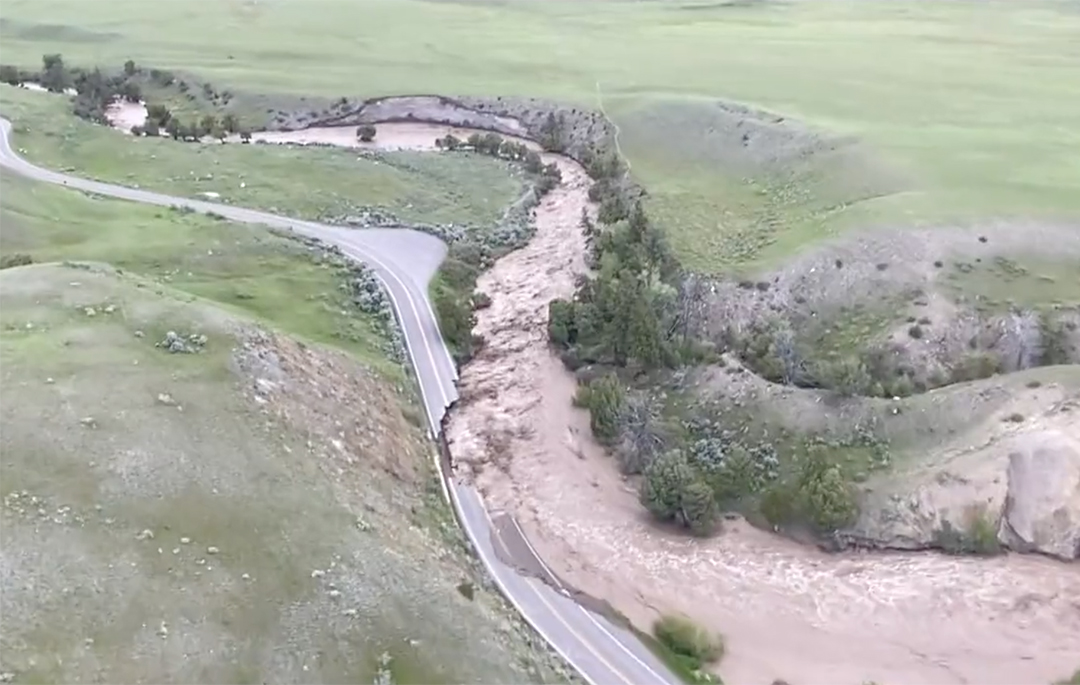 CASPER, Wyo. — Yellowstone National Park is getting $50 million in emergency funding from the Federal Highway Administration to kick-start recovery efforts after historic flooding.

In addition to reopening three entrances and the park’s southern loop at 8 a.m. Wednesday, Yellowstone also expects to be able to reopen the northern loop within two weeks, much earlier than initially anticipated, Yellowstone Public Affairs said in a press release Monday.

Yellowstone’s East, West and South Entrances will open at 8 a.m. Wednesday and accessible areas will include Madison, Old Faithful, Grant Village, Lake Village, and Canyon Village. Access to the northern loop in the park is expected to open within two weeks, after clean-up, repairs and inspection of infrastructure are completed, the press release said.

“This will allow visitors to access Dunraven Pass, Tower, Mammoth Hot Springs and Norris, opening visitor access to approximately 80 percent of Yellowstone National Park,” the release said. “Additional details on access will be announced in the coming weeks.”

The initial $50 million will be used to help restore temporary access to Gardiner and Cooke City, Montana, as well as some other sites. National Park Service Director Chuck Sams and Yellowstone Superintendent Cam Sholly announced the initial emergency funds on Sunday.

“Plans are being finalized for improving the Old Gardiner Road for temporary access between Yellowstone and Gardiner, Montana,” the release said. “In partnership with the Federal Highway Administration, road construction crews and materials that were already in the park for a previously scheduled road project to repair 22 miles of the Grand Loop Road between Old Faithful and West Thumb Geyser Basin will be diverted to the Old Gardiner Road project.”

“The NPS currently anticipates the Old Gardiner Road will be substantially improved over the upcoming months, ensuring that essential emergency services, food, supplies and other administrative needs will be available throughout the winter months. As work proceeds through the summer, the NPS will look for opportunities to restore limited visitor access at the park’s North Entrance. Emergency environmental and historic preservation compliance is underway in accordance with the National Historic Preservation and Environmental Policy Acts.”

Permanent reconstruction options for road access near the North Entrance are being developed and plans are expected to be complete in coming months.

“In addition to plans to reopen Yellowstone’s northern loop much sooner than initially anticipated, the NPS is working with the Federal Highway Administration on a range of temporary and permanent options to restore access to Silver Gate and Cooke City at the park’s northeast entrance,” Yellowstone Public Affairs said. “Currently, the Northeast Entrance Road is impassible between Lamar Valley and Silver Gate. Cost, funding and timelines are not yet available for these short- or long-term repairs to the Northeast Entrance Road but will be released as soon as possible.”

While Yellowstone is reopening three entrances on Wednesday, it is also implementing a visitor access plan based on license plate numbers.