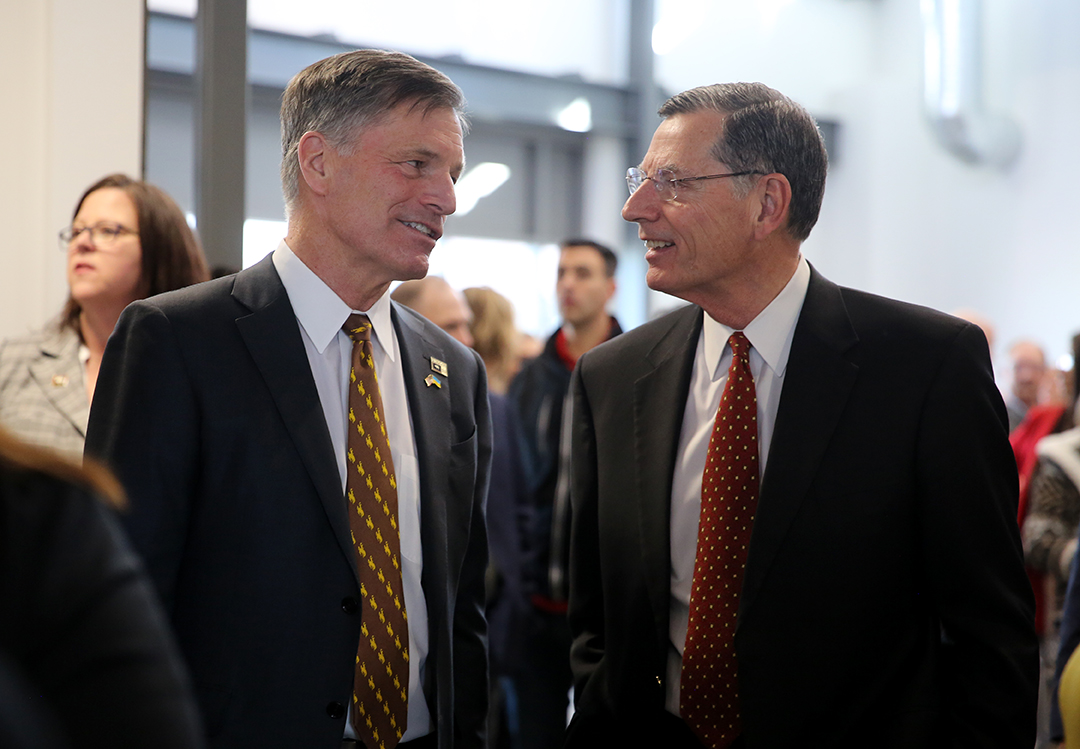 CASPER, Wyo. — Gov. Mark Gordon issued a statement in support of the Supreme Court’s decision overturning federal abortion protections handed down Friday, calling it “a decisive win for those who have fought for the rights of the unborn for the past 50 years.”

Earlier this year, Gordon signed Wyoming’s “trigger law” that would ban abortion in most cases. The law would take effect five days after the governor, on advice of the attorney general, certifies the court’s ruling.

“I signed Wyoming’s prohibition on abortion bill because I believe that the decision to regulate abortions should be left to the states,” Gordon said on Twitter on Friday.

Natrona County House Rep. Chuck Gray told Oil City he was proud to have been a sponsor of the trigger bill.

“This is a wonderful moment for our country,” Gray said. “Almost 50 years of the immoral, wrong Roe decision has ended.”

Wyoming’s delegation to the U.S. Senate also cast their support.

“The Supreme Court today ruled to return power back to states to legislate in a way that reflects the will of their voters,” Sen. John Barrasso wrote on social media.

“As a fierce pro-life advocate, I applaud the decision issued today by the Supreme Court. Abortion should have never been a federal issue to begin with, and I’m pleased the control over this issue returned to where it belongs — in the hands of duly-elected state legislatures,” Lummis said.

The Wyoming Democratic Party likened the decision to an attack on freedom.

“Wyoming Democrats held our state convention two weeks ago and we’ve never been more steadfast in our commitment to fighting for the freedoms that we Americans hold dear,” Wyoming Democratic Party Executive Director Sarah Hunt said in a news release.

A recent CNN poll showed 66% of Americans wanted Roe v. Wade left intact. Broader support varied based on the circumstances and timing of the abortion.

A 2014 poll by the Pew Research Center found Wyoming citizens were about evenly split on the issue. Another polling service with over 64,000 votes on the issue finds 56% of Wyoming respondents hold pro-choice views and 44% hold pro-life views.