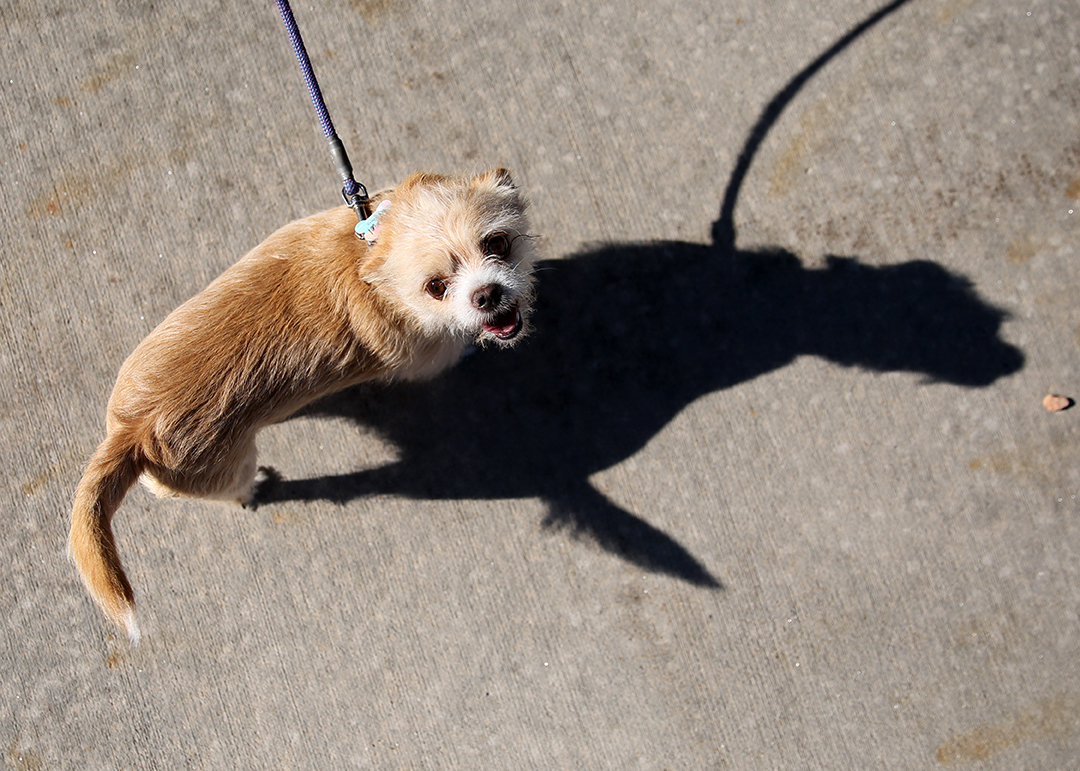 CASPER, Wyo. — One way to think about money: a dollar can be used as a lever to open doors to access more dollars.

Similar to how simple mechanical levers magnify the power of a force, Wyoming’s largest communities have leveraged optional sales tax dollars to access grant funding as a way to support the construction and maintenance of trails for residents and visitors to enjoy.

The Platte River Trails Trust has been able to invest about $11.8 million toward the construction of trails in Casper since the 1980s. Most of that money came from outside of the community — 32% came directly from one-cent dollars used to leverage grants for the other 68% of the money, Emery said.

In Cheyenne, leveraging optional sales tax dollars to access grants has also been a strategy for constructing trails. The community boasts over 45 miles of bicycle and pedestrian paths, according to the Greater Cheyenne Greenway Foundation.

While the communities are similar in those ways, there is a major difference between Casper and Cheyenne in historic use of optional sales tax dollars. Wyoming law imposes a 4% statewide sales and use tax and allows local governments to ask voters to approve an additional 1% countywide sales and use tax.

In Natrona County, the optional countywide sales tax was first approved by voters in 1974 and is often referred to colloquially as “one-cent.” The countywide optional sales tax able to support general government needs initially passed in Laramie County in 1978 but is more commonly referred to in Cheyenne as the “fifth penny.”

Laramie County voters’ historic support for the “sixth penny” tax is one reason Cheyenne’s trail system is more extensive than Casper’s, where the extra money from the special purpose 1% tax has not historically been available.

In 2021, Laramie County voters approved sixth cent taxes to raise $3.5 million to expand the Cheyenne Greenway System and another $2.5 million for maintenance of the trail system. The “sixth penny” revenues for maintenance of Cheyenne’s trails system alone exceed the total Platte River Trails Trust got for new trails construction, maintenance and administration during the current four-year “one-cent” cycle in Casper.

The City of Casper allocated $1.5 million to the Platte River Trails Trust for the current four-year cycle and that allocation is likely to drop to $1 million over the next four years if Natrona County voters approve the renewal of the countywide optional one-cent tax this fall.

While the Casper City Council has yet to finalize a set of priorities for use of one-cent dollars, the city has proposed dropping the allocation to the Platte River Trails Trust to $1 million due to overall demands for use of the one-cent far exceeding revenues the tax is likely to generate. The City of Casper anticipates its share of the countywide one-cent optional sales tax revenues will total $64.5 million over the next four years if voters choose to renew the countywide tax this November, enough to fund just over half of the $128.8 million in requests Casper department heads identified as top priorities when coming up with a proposal for the City Council to consider.

Emery urged the City Council on Tuesday to continue directing one-cent funding to the Platte River Trails Trust to allow it to continue leveraging grants to support the trails system in Casper. If the Casper community does not pursue state and federal grants to support trails construction, Emery said communities like Cheyenne, Pinedale and Jackson are sure to do so. She noted that a spring survey gauging Natrona voters’ support for one-cent found trails, along with parks and playgrounds, to be sixth in terms of priorities to be supported by the tax.

In late June, the Cheyenne City Council considered a list of projects for its one-cent tax.