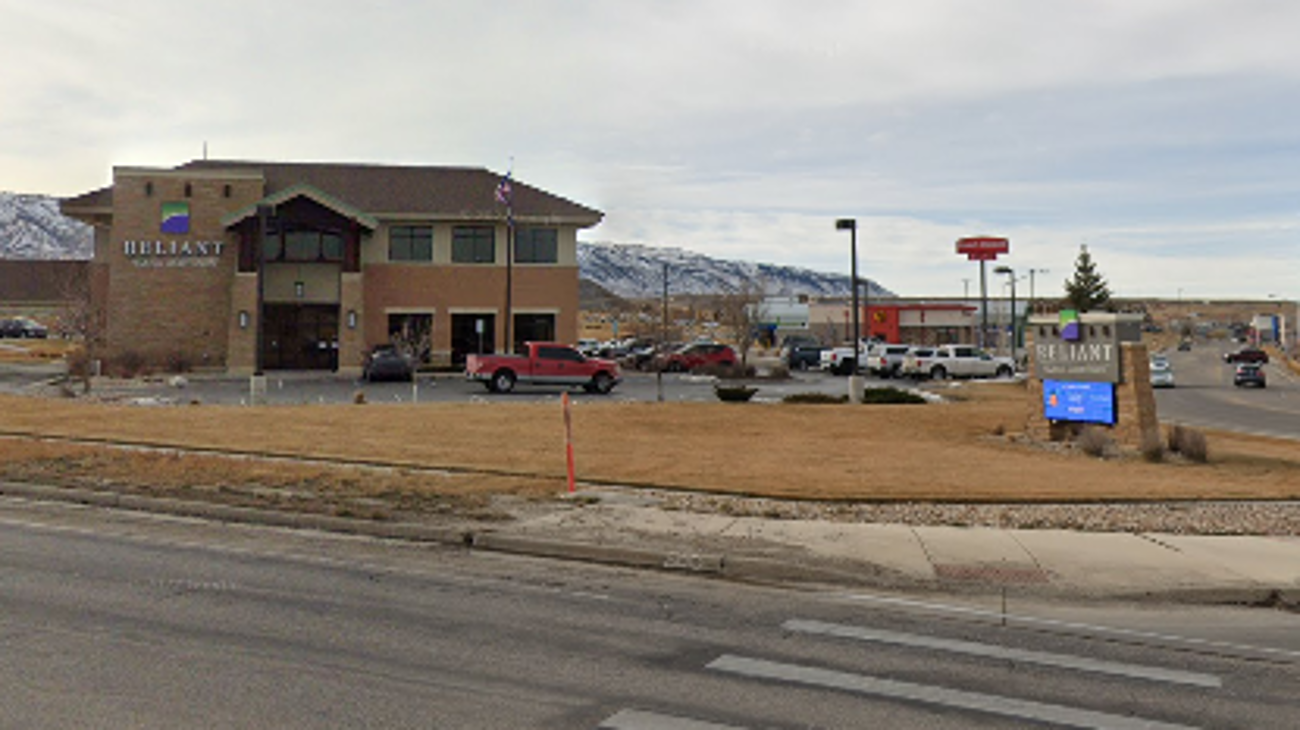 Reliant Federal Credit Union is considering a merger with UniWyo Credit Union. This branch in Casper is one of five Reliant operates in Wyoming. (Screenshot via Google Street View)

“Both credit unions are located in Wyoming and have a long history of supporting the communities they serve,” the release said. “The merger would combine UniWyo’s 36,000 members with Reliant’s 13,500 members, and will result in an organization with combined assets of almost $700 million, making it the second largest credit union in the state of Wyoming.”

If the merger happens, the credit unions would operate under the UniWyo brand. The proposed merger pends regulatory approval from the National Credit Union Administration as well as a supportive vote from Reliant membership, the press release noted.

“Long-term growth and the ability to best serve the state of Wyoming has always been and will continue to be our goal,” Steve Higginson, CEO of Reliant, said. “This merger will benefit our membership and employees, and will allow us to continue our long history of community involvement.

“UniWyo and Reliant share similar beliefs when it comes to charitable donations and giving back to the communities we serve.”

“UniWyo and Reliant’s missions are already similar and together we will maintain the notion of bettering people’s lives and always putting people first,” said Dave Krause, CEO of UniWyo. “We are incredibly excited to come together as one organization, to get to know all of our employees across all markets, and to reach more neighborhoods in Wyoming.”

If approved, the proposed merger is expected to be completed in early 2023.

“Until the completion date, both organizations will continue with no change to how they serve their membership,” the release said.