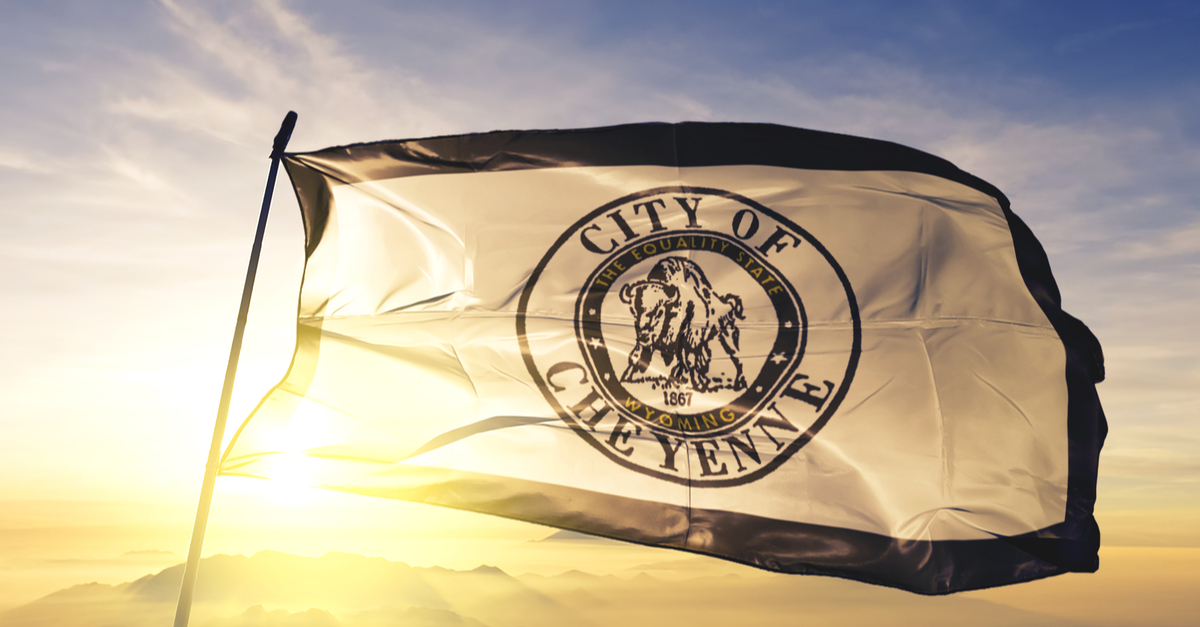 According to a tweet posted by the NWS, Cheyenne broke its heat record and reached 95 degrees today before dropping to 92.

🥵 We’re off to a hot start today across the area!

Cheyenne broke its daily record high before noon today, reaching 95 at 11:49AM before dropping back to 92 for this observation.

Chadron is already above 100F and expected to climb further.

Areas around Cheyenne are all in the 90s and are set to continue into this afternoon. A Heat Advisory remains in effect through 9 p.m. for much of east central Wyoming and the western Nebraska Panhandle.

There are, however, thunderstorms predicted to come this afternoon, which should break the heat.