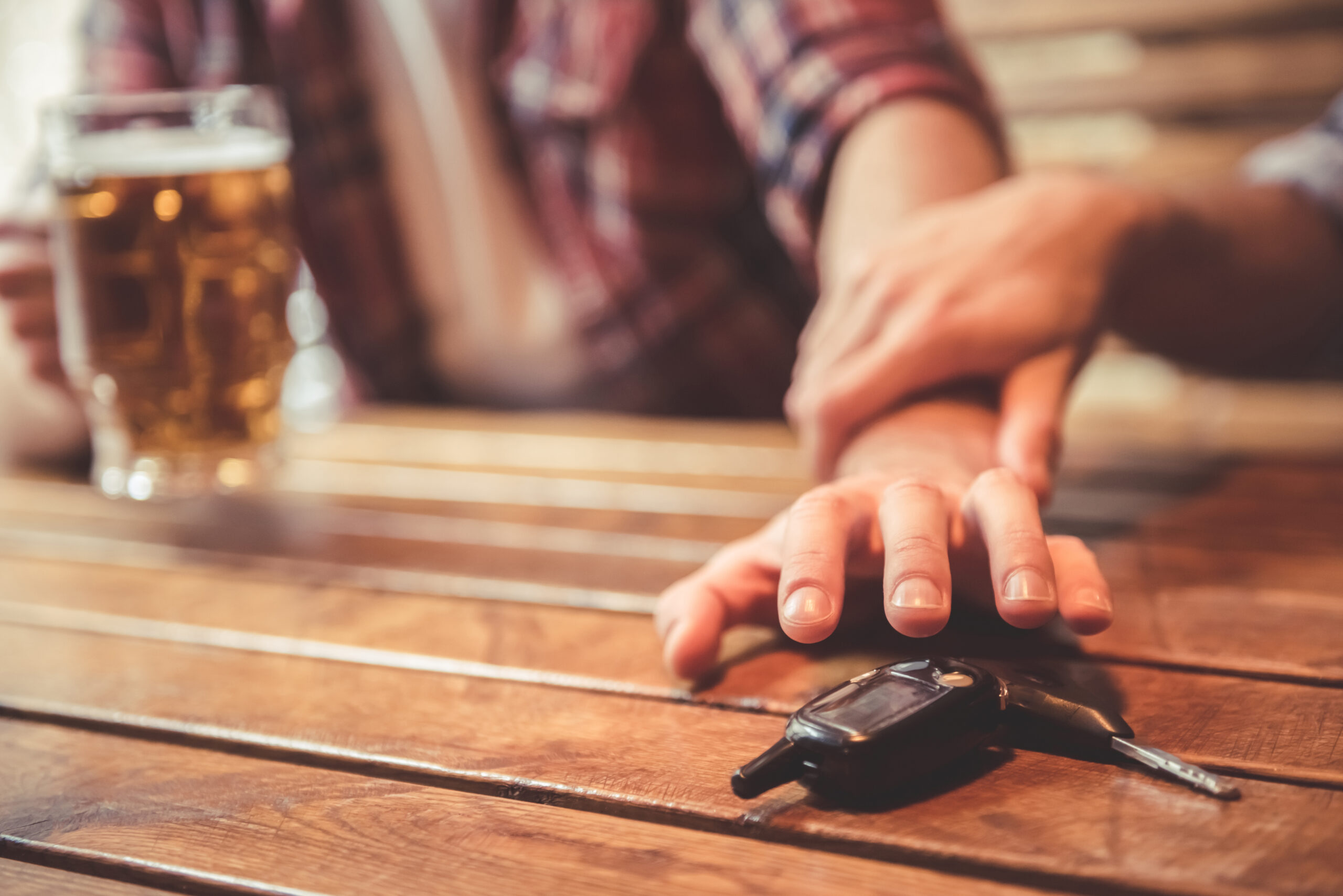 CHEYENNE, Wyo. — Both the Cheyenne Police Department and Laramie County Sheriff’s Office said on Wednesday that they would be participating through Labor Day with law enforcement agencies across Wyoming for an annual campaign to prevent impaired driving.

The Drive Sober or Get Pulled Over campaign, a program spearheaded by the National Highway Traffic Safety Administration, will begin Friday and last until Sept. 5 — Labor Day — to bring awareness to the dangers of driving under the influence of substances as the days surrounding the holiday are often some of the deadliest for traffic accidents in Wyoming and across America.

The police department said in a news release that numbers of patrols on the lookout for impaired drivers would increase during the campaign, noting that the purpose is not to be on the hunt to give out more tickets, but to save lives.

“The goal of the enforcement campaign is to drastically reduce deaths and serious injuries caused
by impaired driving,” Police Chief Mark Francisco said in the release. “This should be a time for friends and family to enjoy the final days of summer. Impaired driving puts everyone at risk.”

The sheriff’s office also shared in a Facebook post Wednesday morning several crash fatality statistics, including those that occurred during the days surrounding Labor Day, along with its announcement that the agency would be participating in the program.