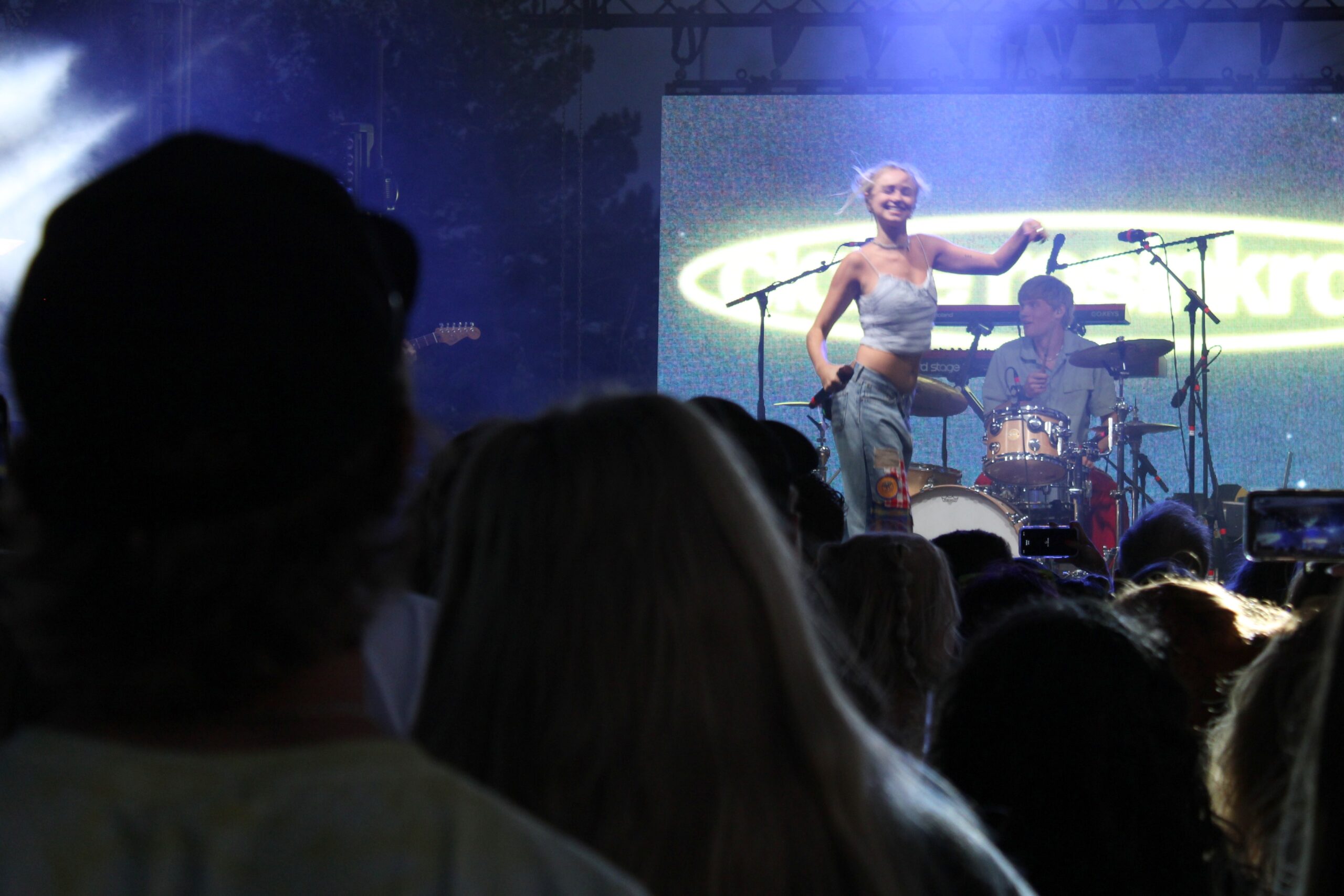 CHEYENNE, Wyo. — Wyoming’s biggest free concert was unleashed for another year this weekend.

Edge Fest, held annually at Civic Commons Park in the West Edge District of downtown Cheyenne, returned Saturday evening with a trio of performers in alt-rock musician Joe P, pop artist Claire Rosinkranz and headliner Tones and I, best known for her uber-popular single “Dance Monkey” that has over 2.6 billion streams on Spotify.

The festival has evolved in a major way since its humble beginnings in 2014 inside the Dineen Building on 400 W. Lincolnway (now home to Wyoming’s Rib & Chop House), bringing in high-profile musicians with serious credentials to show off the redeveloping West Edge portion of downtown.

Below is a Cap City News photo gallery of the event: