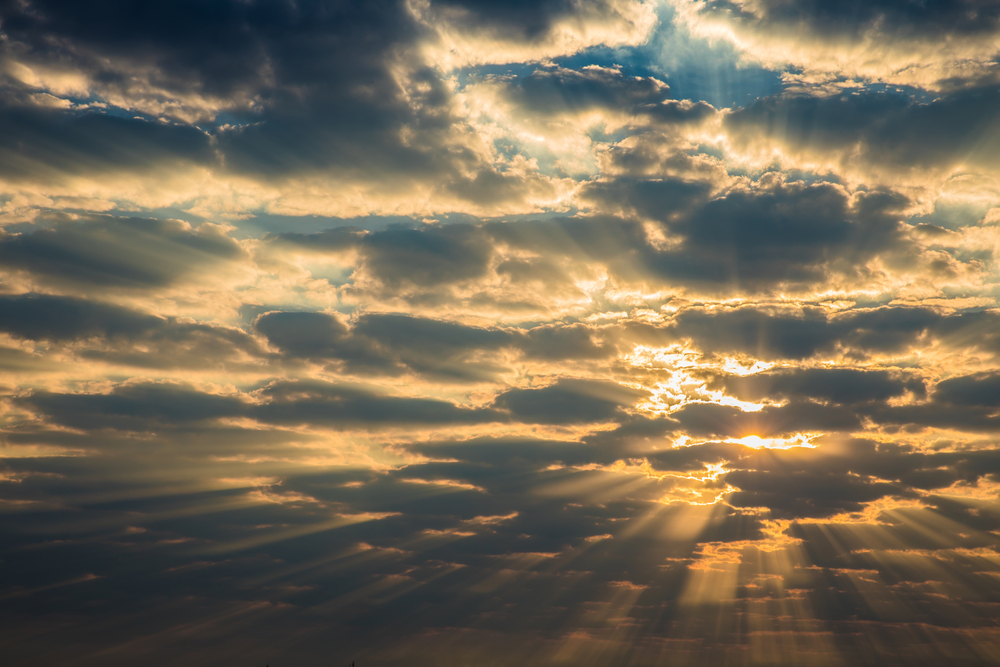 CHEYENNE, Wyo. — A Red Flag Warning will be in effect for Cheyenne and the surrounding areas today, Sept. 13, according to the National Weather Service in Cheyenne.

This warning will be in effect from 11 a.m. to 7 p.m. today, with areas of smoke before 3 p.m. The day should have a high of 84 with increasing cloud coverage and a southwest wind between 5 and 10 mph. This wind will become a south wind of between 10 and 15 mph later in the morning. This evening will be mostly cloudy with a low of 51. South-southeast winds between 5 and 15 mph will shift west-northwest after midnight tonight.

Wednesday, Sept. 14 will have a 50% chance of showers and thunderstorms in the afternoon, with the day being mostly cloudy with a high of 77. The winds will be west-northwest between 5 and 15 mph. The evening will have a west wind of 10–15 mph with a 40% chance of showers and thunderstorms after midnight. The evening will be mostly cloudy with a low of 51.