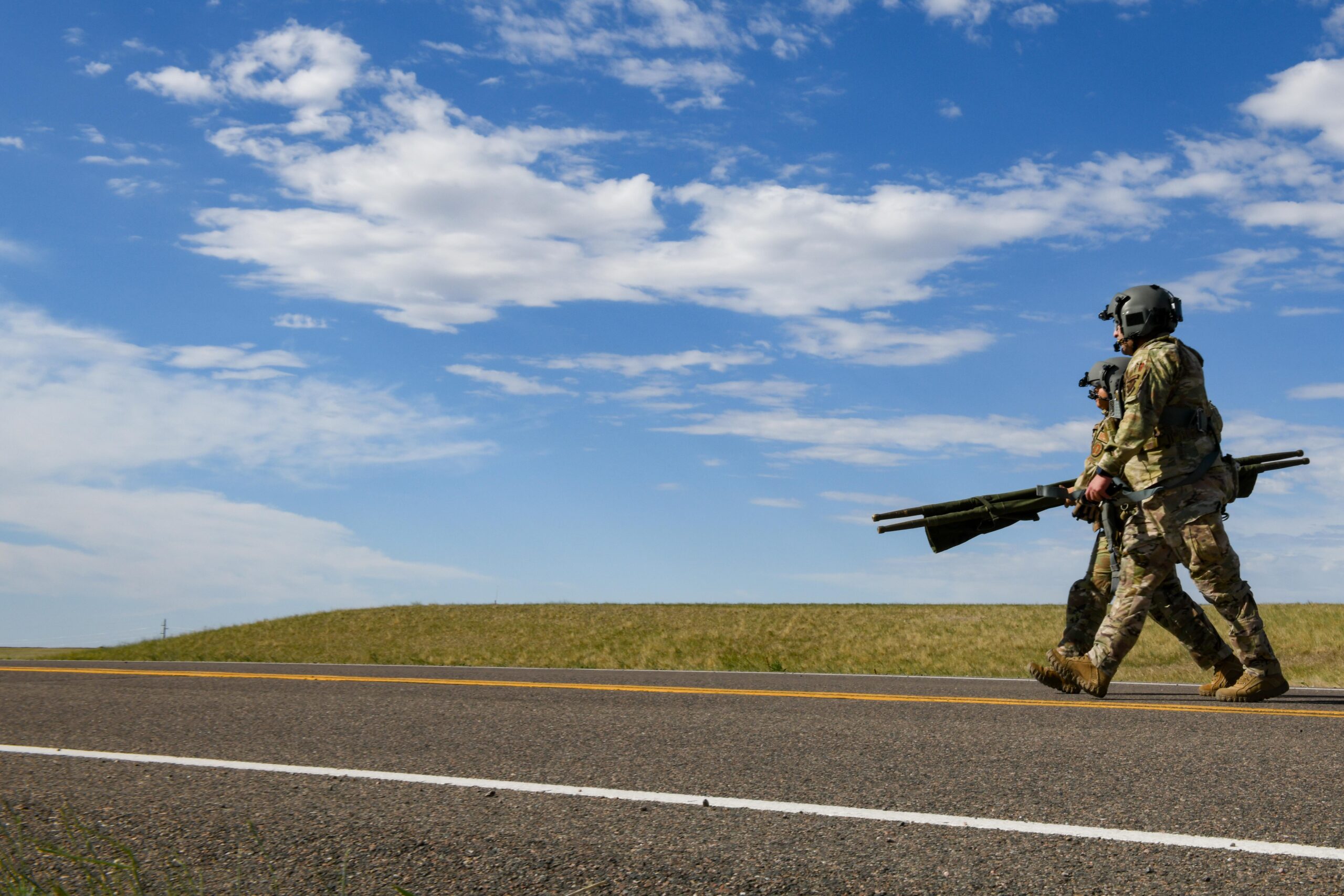 The 90th Missile Wing will conduct an exercise at the F.E. Warren Air Force Base to test wing readiness, the base’s 90th Public Affairs Office announced on Tuesday.

There will also be some intermittent roadway closures, the news release said.