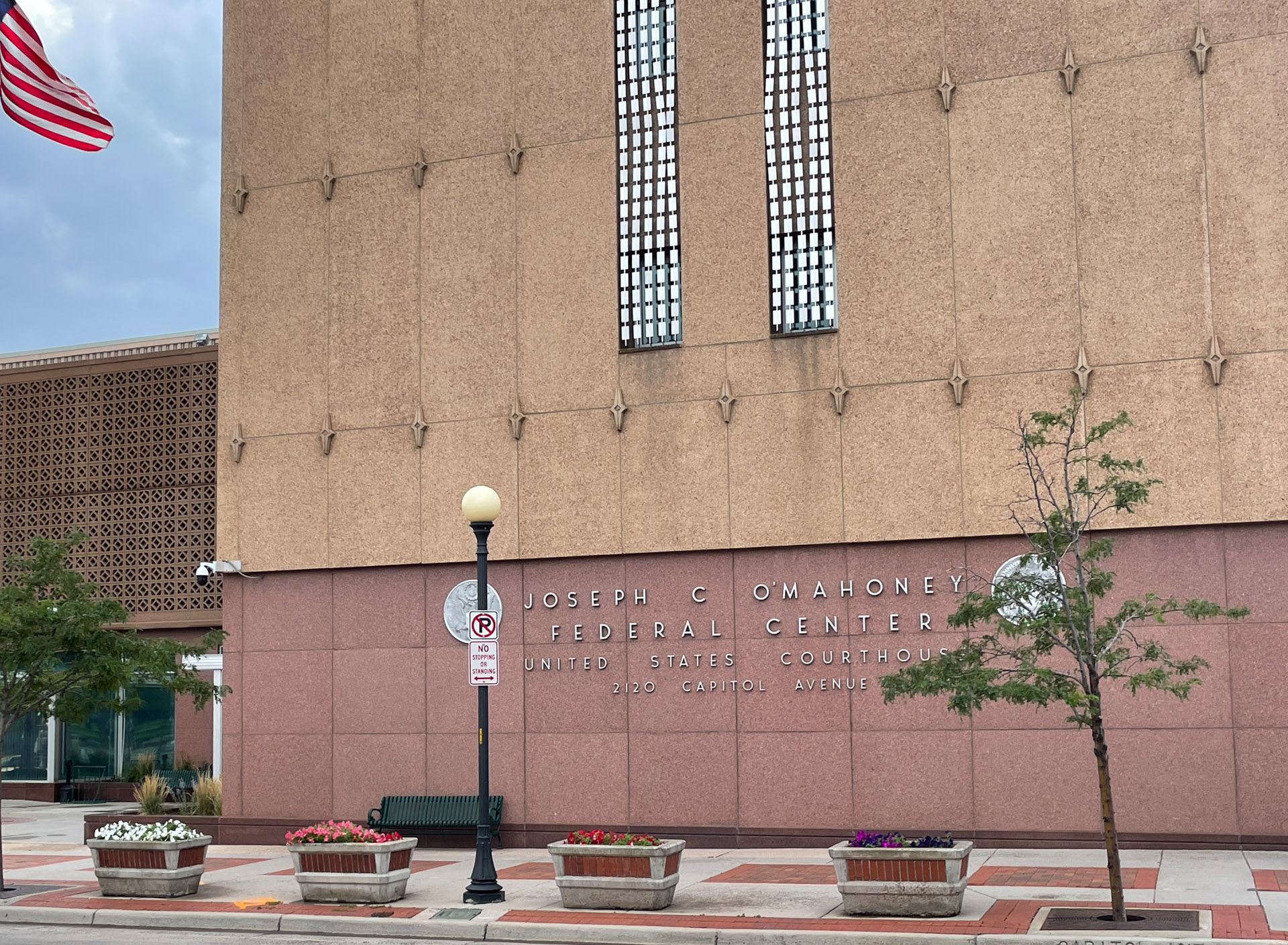 CHEYENNE, Wyo. — A lawsuit that was filed by a City of Cheyenne employee has not found a resolution, but is moving through the federal court.

Denise Freeman, the city’s former Human Resources director, claimed in the federal lawsuit filed in April 2022 in the U.S. District Court of Wyoming that the city violated the Americans with Disabilities Act through what the suit alleges to be “malice or reckless indifference for Ms. Freeman’s federally protected rights.”

Freeman alleges in the suit that the city denied her request for additional unpaid medical leave guaranteed by the ADA after using the approved Family and Medical Leave Act unpaid medical leave. She further claimed that these actions led to Orr firing her in July 2018 following several instances of alleged abuse by Orr dating back to the former mayor taking office in January 2017.

She had requested a jury trial at the time of the suit; however, as of a status hearing on Dec. 14, 2022, settlement discussions have begun on this matter.

The latest document on the matter was filed on Dec. 29, 2022, and states that the court conducted a review of disputed materials.