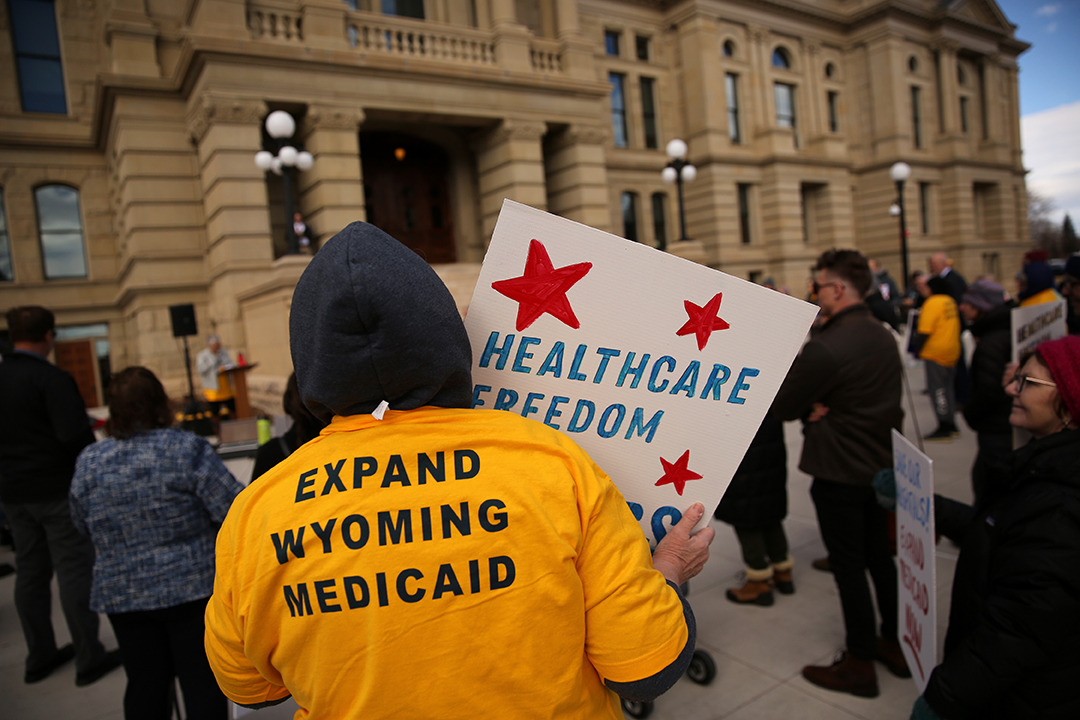 CHEYENNE, Wyo. — The Wyoming Department of Health announced today the appointment of two new leaders for the department’s Medicaid and related programs.

Lee Grossman will be the new state Medicaid agent and senior administrator of the Division of Healthcare Financing. Grossman was chosen after a hiring process that directly involved Governor Mark Gordon and WDH Director Stefan Johansson.

Longtime employee Jan Stall has been serving in these roles on an interim basis since last January and intends to retire in March.

“Jan’s comprehensive experience in Medicaid and with our department truly helped ensure a seamless transition and interim period,” Johansson said. “Jan has my gratitude for her dedication to this agency and her stellar work over so many years.”

Grossman currently serves as administrator of the Home and Community Based Services Section of the Division of Healthcare Financing within WDH and will transition into his new role next month. He’s been working for the department since 2011 in various relevant positions.

Additionally, he’s participated in a national program for emerging Medicaid leaders and is a current member of the National Association of State Directors of Developmental Disabilities Services.

“The governor and I agree Wyoming Medicaid and the division’s other programs will be in very capable hands with Lee agreeing to fill this critical role,” Johansson said. “It’s great to know we have people such as Lee within our staff who are ready, willing and able to step up and support our ongoing efforts to move our agency in positive directions.”

Dr. Paul Johnson has also been chosen as the new Wyoming Medicaid medical director to replace Dr. James Bush, who retired from the role earlier this month after many years.

Johnson will begin with the department as Medicaid medical director on April 1. He’s currently part of the Ivinson Medical Group in Laramie specializing in otolaryngology, which consists of head and neck surgery.

Johnson grew up in Laramie and earned his bachelor’s degree from Baylor University and his medical degree from the University of Washington. Johnson completed his residency in otolaryngology at Columbia University. He recently completed his master of public health degree at Johns Hopkins University with an emphasis on health finance and management.

“While we will miss the work and enthusiasm of Dr. Bush, we are fortunate to have someone with Dr. Johnson’s experience and expertise ready to join us in improving lives for the residents we serve,” Johansson said.