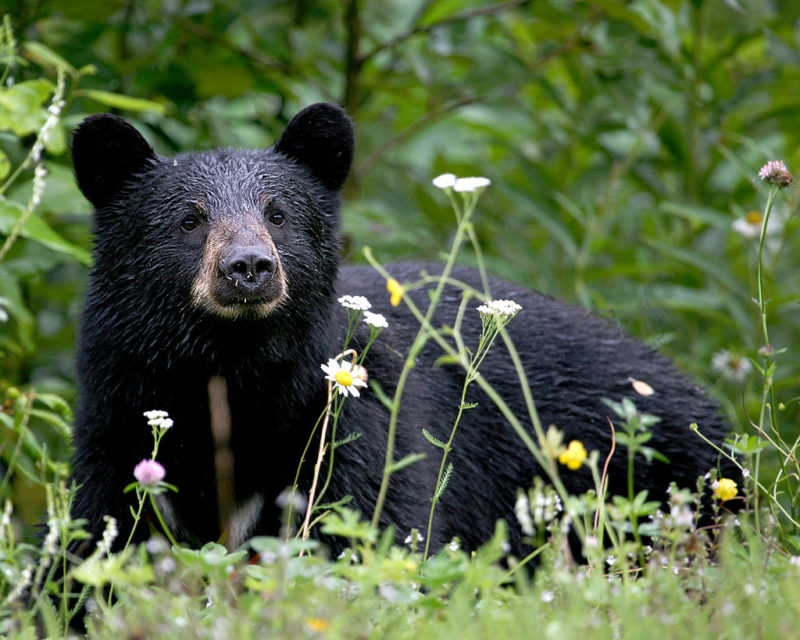 GILLETTE, Wyo. — A black bear was euthanized by wildlife managers in Story this week after it repeatedly received food rewards from unsecured garbage, according to the Wyoming Game and Fish Department.

The bear was located on Presbyterian Road after managers responded to a bear report on July 4, one of several similar reports involving the same bear in the last two weeks, per Game and Fish.

Attempts to trap the bear during previous reports had been unsuccessful, Game and Fish says, and the bear was able to access trash, bird feed, and had been seen on security systems standing on residential porches.

The decision to euthanize the bear rather than attempt to relocate it was made because the bear had repeatedly accessed attractants for multiple days, according to Game and Fish, which states that euthanizing the bear was a necessary action with the bear associating food with humans and creating a safety concern.

Tim Thomas, Game and Fish wildlife biologist, said that the Presbyterian Road event is not an isolated incident and that the department has responded to multiple reports of bears causing conflicts in the Sheridan Region since June 17.

One bear accessed unsecured fish food at a residence outside of Dayton, while another accessed garbage at a cabin west of Buffalo, and a third was able to access unsecured chicken feed outside Ranchester, per Game and Fish.

Wildlife managers, while investigating bear conflicts in 2022, have observed many practices by Sheridan Region residents that are not in line with the department’s Bear Wise guidelines, such as bird feeders being left accessible to bears.

“Despite years of Bear Wise education in the Sheridan Region, there continues to be bear conflicts, as demonstrated by recent events,” Thomas said on July 7. “Unfortunately, given the proximity of our communities to native bear habitats, these types of conflicts will continue to occur unless bear attractants are secured.”

Game and Fish requests residents to report any sightings of a bear in residential or developed areas as soon as possible.