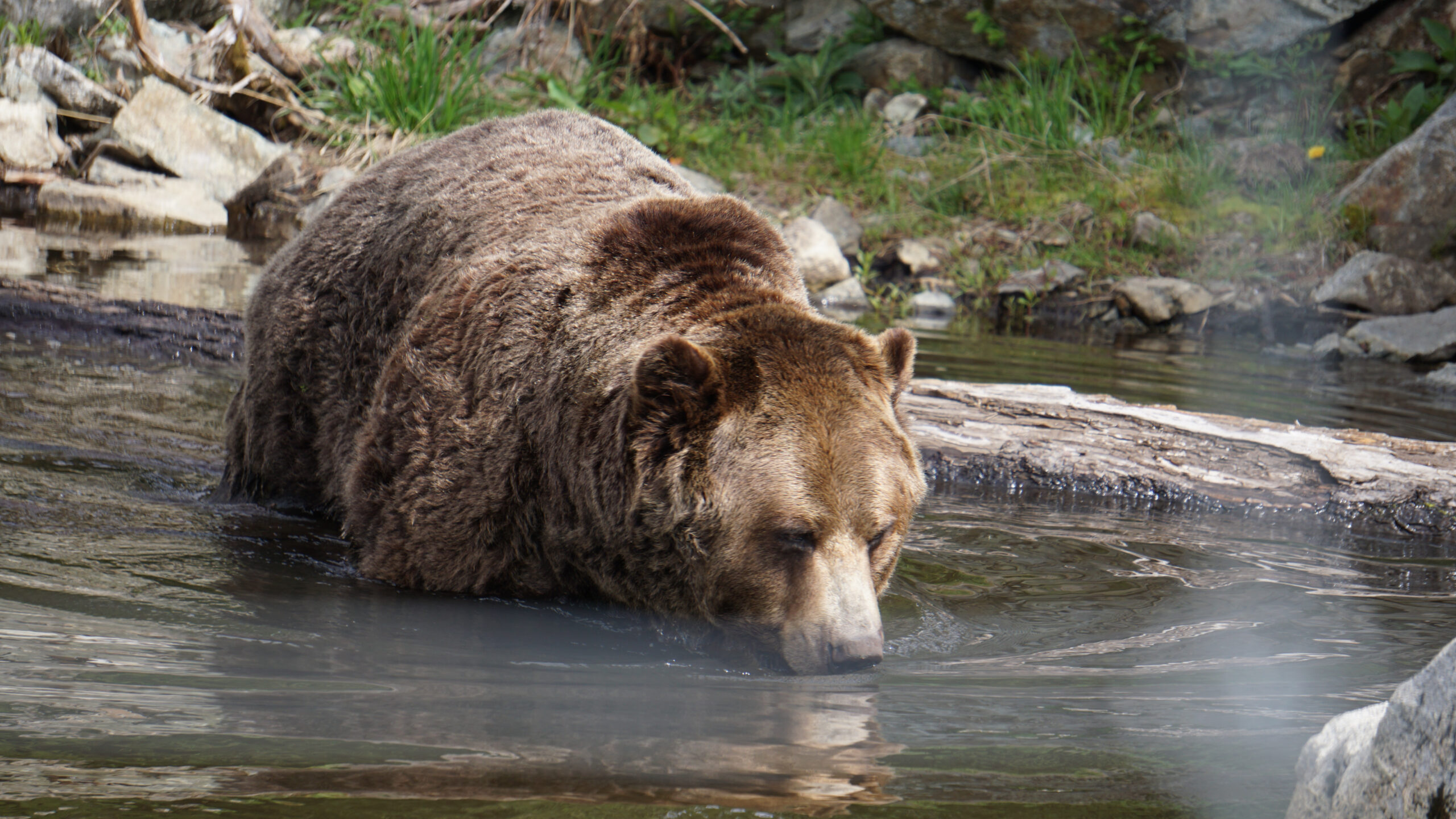 CASPER, Wyo. — On July 16, a subadult male grizzly bear was captured due to “conflict with anthropogenic attractants on private land,” the Wyoming Game and Fish Department said on Monday.

The bear was then released in the Fox Creek area about eight miles from the northeast entrance of Yellowstone National Park. Game and Fish consulted with U.S. Fish and Wildlife Service in the decision to capture and relocate the bear.

Capture and relocation of grizzly bears is a management tool exercised to minimize conflicts between bears and humans, Game and Fish noted.

“It is critical to managing the expanding population of grizzly bears in Wyoming,” the department said. “Capture is necessary when other deterrents or preventative options are exhausted or unattainable. Once the animal is captured, all circumstances are taken into account when determining if the individual should be relocated.

“If relocation is warranted, a site is determined by considering the age, sex, and type of conflict the bear was involved in as well as potential human activity nearby. Grizzly bears are only relocated into the recovery zone or adjacent areas. With any relocation, Game and Fish consults with appropriate agencies to minimize the chance of future conflicts and maximize the relocated grizzly bear’s survival. Bears that are considered a threat to human safety are NOT relocated. In some cases, a bear may be removed from the population if it cannot be relocated successfully.”

Game and Fish emphasized the importance of people keeping attractants like food, garbage, horse feed and birdseed unavailable to bears.

“Reducing attractants available to bears reduces human–bear conflicts and, in some cases, relocations,” the release said. “For more information on grizzly bear management and reducing the potential for conflicts please visit the Bear Wise Wyoming.”