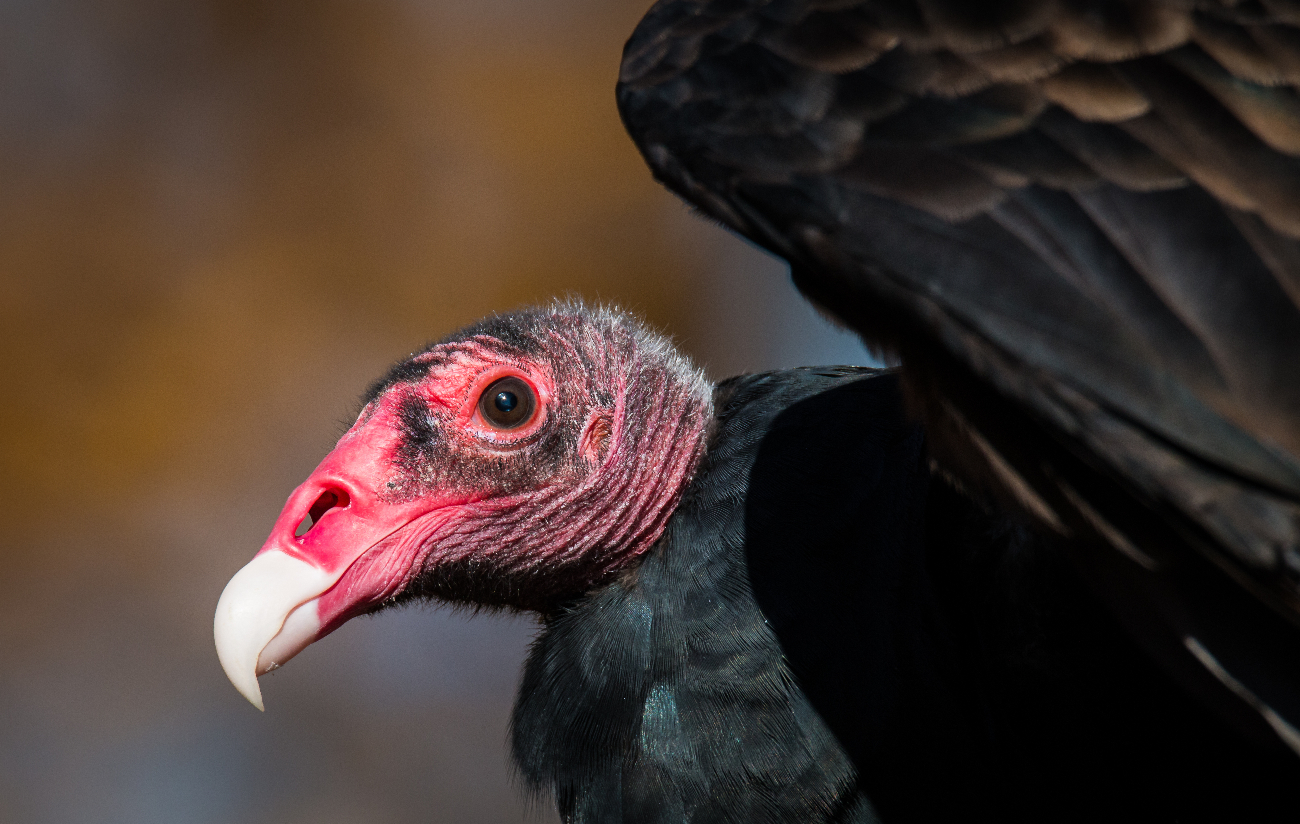 The two turkey vultures are among eight wild birds that have tested positive for avian flu in Wyoming since Sept. 16 as the disease sees a resurgence in the state, UW said. Cases of avian influenza were documented in spring 2022 but had seen a lull from June until cases re-emerged this fall.

UW was also part of the cases in the spring, with two turkey vultures found dead on the campus in April testing positive for the disease. Avian flu cases have been detected in wild birds in 46 states and poultry in 40 states since January, UW added.

The avian flu cases in the eight birds that have tested positive in Wyoming since Sept. 16 have been detected through the Wyoming Game and Fish Department’s Wildlife Health Laboratory in cooperation with UW’s Wyoming State Veterinary Lab, according to UW.

“The resurgence of HPAI is likely due to exposure from migratory birds; the peak of fall bird migration in Wyoming is late September through mid-November,” the news release said.

Highly pathogenic avian influenza’s risk to public health is classified as low by the U.S. Centers for Disease Control and Prevention, UW said. While there has been only one confirmed case of human infection in the U.S. since the outbreak, people should still exercise caution if handling sick or dead birds, according to the Wyoming State Veterinary Lab.

“The biggest risk of HPAI transmission to domestic poultry flocks comes from wild birds, particularly migratory waterfowl,” UW said. “These wild birds most often do not appear ill, despite being infected with the virus.

“People are advised to not pick up or handle any dead wild birds they may encounter and report clusters of dead wild birds to the Game and Fish Wildlife Health Laboratory at (307) 745-5865. If you have domestic poultry or pet birds that are dying or ill, contact your veterinarian who can evaluate the birds to determine if they may be infected with HPAI and arrange to submit appropriate samples for testing. You also may call the Wyoming Livestock Board at (307) 777-8270 or (307) 777-6440.”

Wyoming’s first case was detected at the Wyoming State Veterinary Lab in March, and the disease has since been detected in a variety of wild bird species across the state.

“Current information on HPAI in the U.S. may be found on the USDA-APHIS website,” UW said. “The Game and Fish Department maintains an up-to-date map of wild birds diagnosed with HPAI in Wyoming on the agency’s website.”