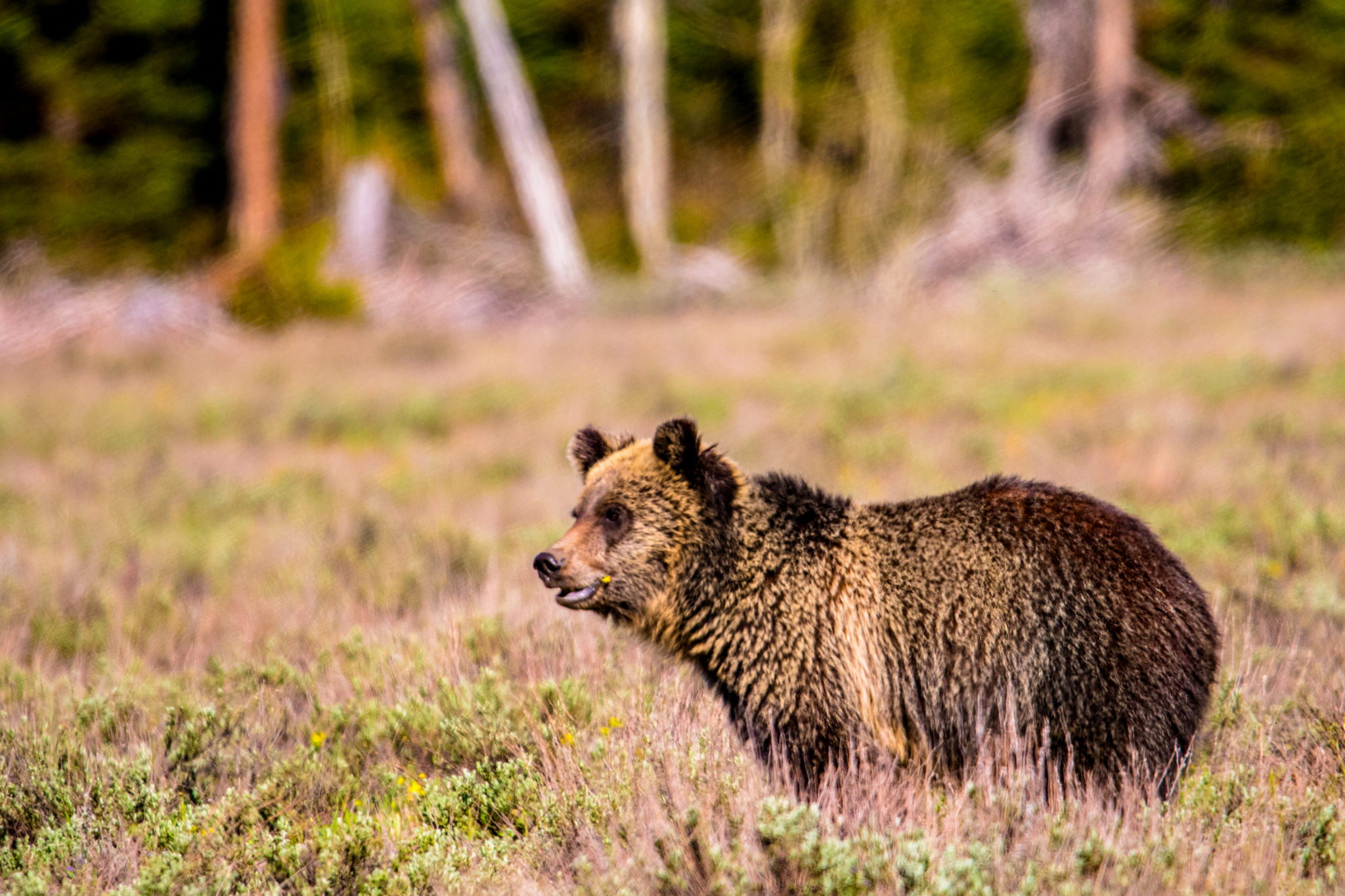 CASPER, Wyo. — On Monday, the Wyoming Game and Fish Department reminded hunters, anglers and hikers to be bear aware when going outdoors this fall.

With some hunting seasons underway, Game and Fish offered advice, particularly for hunters.

“Hunting is a great way to experience the vast and wild landscapes Wyoming has to offer,” Kyle Garrett, Game and Fish Bear Wise Wyoming coordinator and large carnivore biologist, said. “We want all hunters and recreationalists to enjoy the outdoors and be bear wise to minimize the chances of bear–human conflicts. We encourage all to have a heightened sense of awareness and be mentally prepared for an encounter with a bear.”

Tips hunters can follow to help reduce the chance of a bear conflict include the following, according to Game and Fish:

“Secure all garbage, barbecue grills, food items, flavored beverages, pet food and other attractants in a vehicle or hard-sided camper before going to sleep at night and anytime you leave camp,” the department said. “In the backcountry store food and coolers suspended from a tree at least 10 to 15 feet high and 4 feet away from the tree trunk. Sleeping areas should be at least 100 yards away from food storage and eating/cooking areas.”

People in general can reduce the chance of a bear conflict by following these precautions:

• Carry a bear deterrent and know how to use it. Many aggressive bears have been deterred through the use of bear spray. People should always carry bear spray where it is easily accessible while in bear country.

• Make sure bear spray is EPA approved. Those that are not may prove faulty.

• Know where seasonal food sources — like berries — for bears are present and either avoid those areas or be cautious when entering them.

• If you see ravens or other scavengers in the area, that is a good indication a food source is nearby and a bear may be in the area. Avoid those areas if possible.

“We hope all people recreating in bear country will take the time to learn the proper precautions before venturing out and enjoying the landscape safely,” Garrett said.

The Game and Fish Bear Wise web page includes a range of resources and advice for people recreating in bear country.