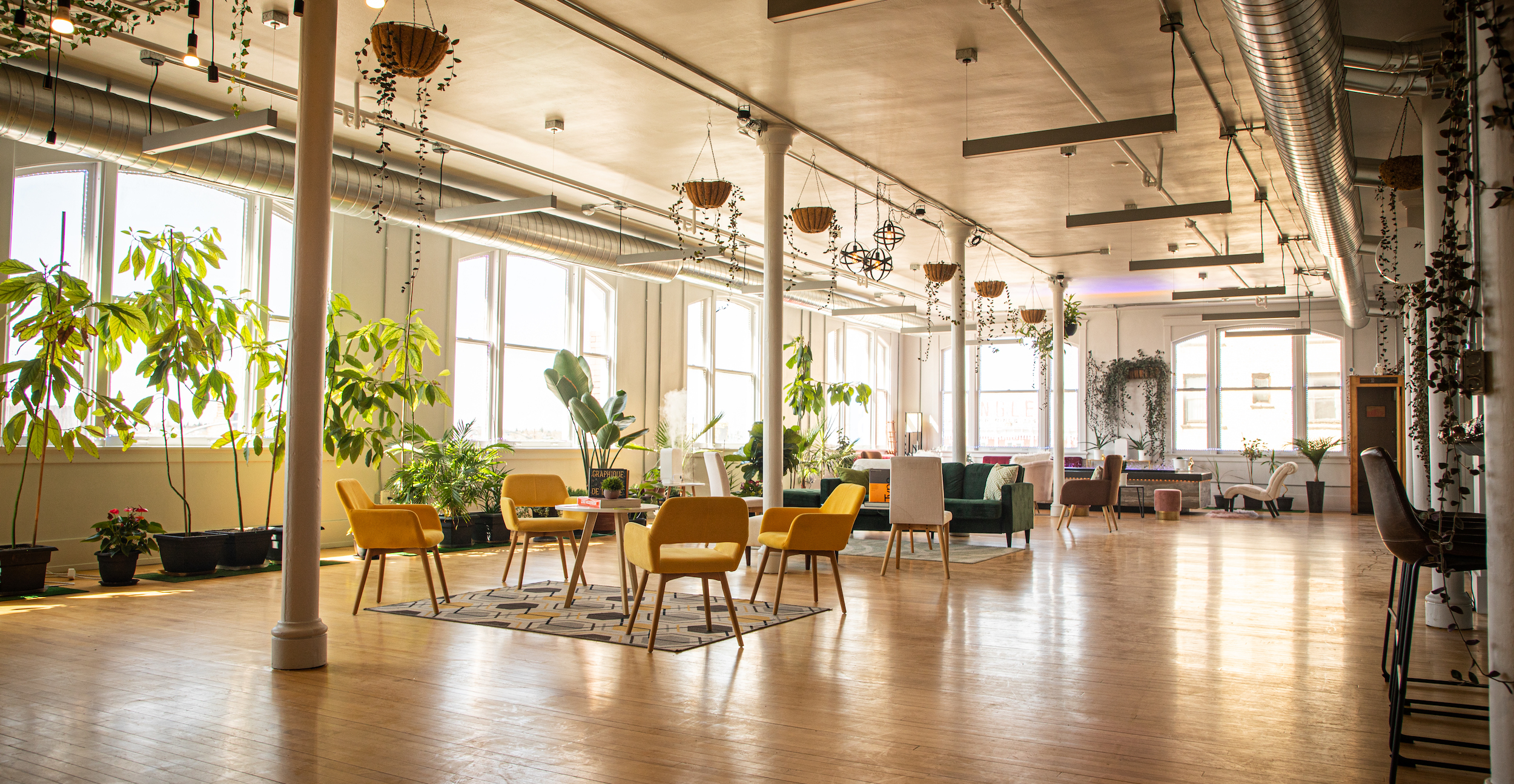 CHEYENNE, Wyo. — The Array School, a technology and design school based in downtown Cheyenne, was announced to have been acquired by a California-based tech company Tuesday.

Bitwise Industries, a tech apprenticeship provider, announced that it had obtained the school on the fourth floor of 106 E. Lincolnway as part of a large-scale expansion plan that will see it begin operations in five new states, including Wyoming.

The Array School offers several different courses for tech-based skills, including computer science fundamentals and graphic design. Bitwise noted in its release that it wanted to expand to Cheyenne partly because it wanted to grant opportunities to those “historically excluded from the high-growth, high-wage jobs of the tech industry.”

“We are excited to become part of the innovation ecosystem in Cheyenne, and this acquisition allows us to immediately start work based on our proven model with a local team that is dedicated to our mission of developing opportunities in tech for under-represented communities,” said Jake Soberal, CEO and co-founder of Bitwise, in the company’s release.

Bitwise noted that it has trained over 8,000 students through its tech-based apprentice programs and that 80% of students find work in the field following completion of the program. The company additionally said that workers who complete its program earn on average over $60,000 per year in later jobs.

“Coding — both what it is now and how it will transform over time — have never been more prominent. We’re excited Cheyenne is at the table for these important conversations that strengthen our communities in more ways than one,” Cheyenne Mayor Patrick Collins was quoted as saying in the release.