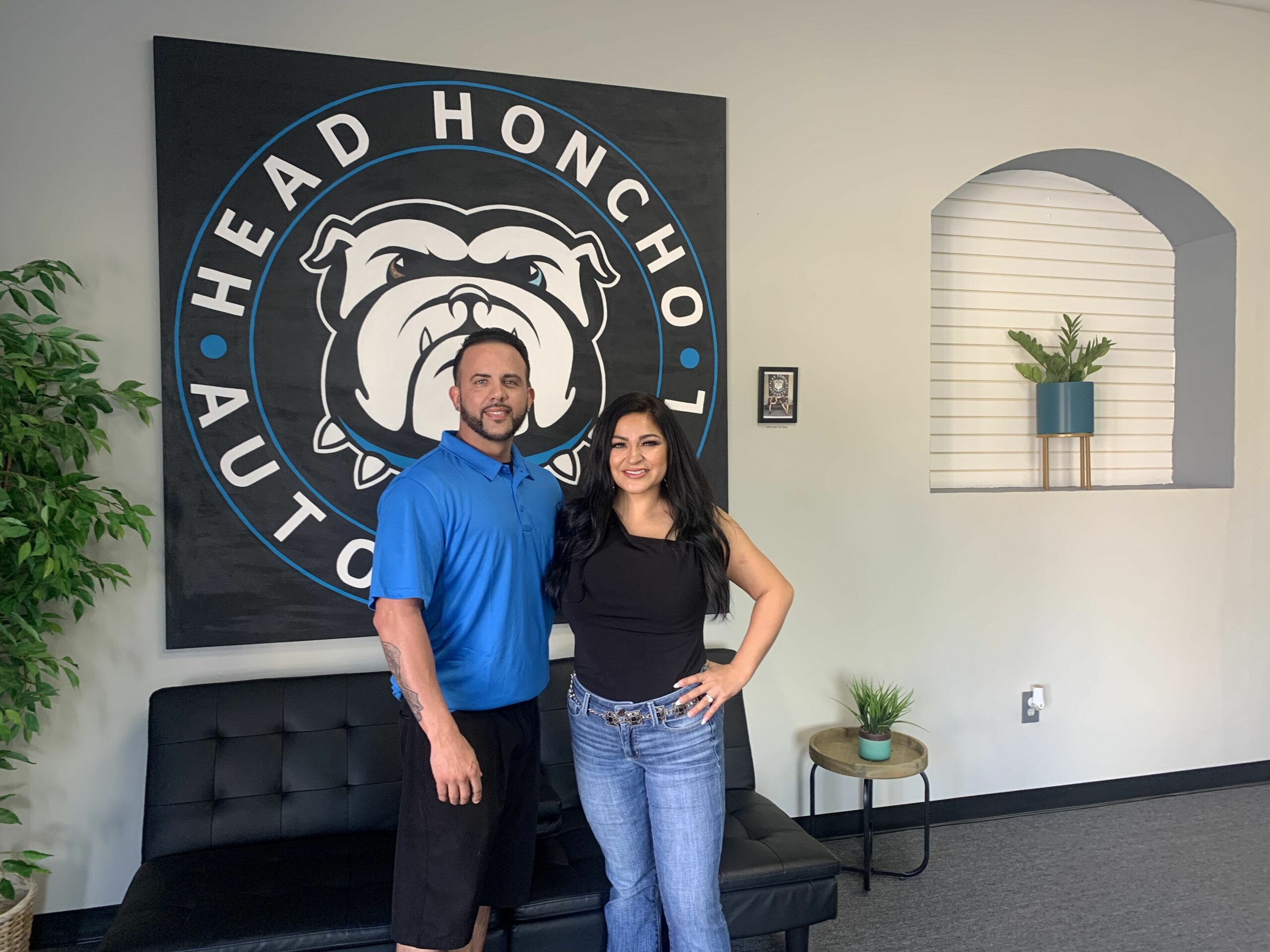 CHEYENNE, Wyo. — A Cheyenne native by birth, Michael Pavlica saw what he felt was a need back in his home community.

He already has a lifelong love of cars and auto detailing in particular, trying out his luck previously in the profession in other cities like Denver. But Cheyenne kept calling him to come back, and when he evaluated the community’s options for keeping vehicles sparkly-clean, he felt as if options were limited and overpriced.

“The prices around town were a big motivation to say, ‘Hey, I can do this,'” Pavlica said. “I can offer a better price for the same thing everybody else is doing. Why pay $500 when you could pay half that?”

And thus, Pavlica’s newest venture of Head Honcho Auto Detail — located at 619 W. Lincolnway in downtown Cheyenne — was born, with him celebrating both the one-year anniversary of acquiring the keys to the building this month and three-month anniversary of being open for business.

The premises are rather small at the moment, being little more than a waiting lobby and a one-car garage, and are connected via one building to Flower Castle Elevated Wellness, which Pavlica and his wife, Daisy, also own. Still, Michael said that his main sales pitch is that any vehicle in his shop is going to “look better than when you left the lot,” and it’s working so far as he said he’s usually booked about two and a half weeks out for business and is in the process of bringing on two new employees.

“At first, it was really generous from family and friends,” Pavlica said in regards to his business traffic since opening. “But as word’s getting out, more shares started happening on social media. … It just seems like it keeps growing and growing.

“I looked on Facebook connections, people are like, ‘Does anybody know about a detail place in town?’ and then you would see 60 comments on there of people saying, ‘Let me know when you find one, I need one too.’ And then one guy would write on there, ‘I do details,’ and then you’d have 30 comments [under that]. I’m like, ‘Man, these people really need a detail shop like I’m looking for one here.'”

Pavlica said that down the line, he’d like to increase his available space to accompany a second bay for customer vehicles, offer more product services (such as window tinting and wraps) and possibly add auto parts options for car customization.

He noted that he’s seen similar offerings at auto detailing shops in other places and wants to bring it to his hometown, hoping that he can blend his own interests and tastes with a premium product and service as Head Honcho continues to grow.

“When we go to a bigger city, you kind of see that a lot in different areas,” Pavlica said. “It just brings a little culture from my age, you know? And as I sit here and look around, I’m like [thinking] that Cheyenne could really do something [like this]. … I think that’s my key and where I want to get to, but doing that with just one person is pretty impossible.”

Nonetheless, it’s the love of the craft and satisfaction of seeing a happy customer that especially drives Pavlica to get going. He recalled a recent instance of a Dodge Challenger coming into the shop that he said was “filthy” due to the fact that its owner lived on a dirt road, with a girlfriend bringing in the vehicle to be cleaned and sharpened up as part of a surprise to her fiancé. When the owner came in, Pavlica said that the end result nearly brought the customer to tears.

It feels good to do a hard day’s work and see it rewarded and appreciated, Pavlica said, and as Head Honcho hopes to expand and increase its options on offer, more emotional moments like the one described might be coming.

“I think that’s the pride in everybody, is seeing the smile on their face,” Pavlica said. “You do something for somebody — somebody’s house, a construction job — they’re so happy to see it and love it. Same thing with their car. … It could change your whole vibe of your day real quick.”