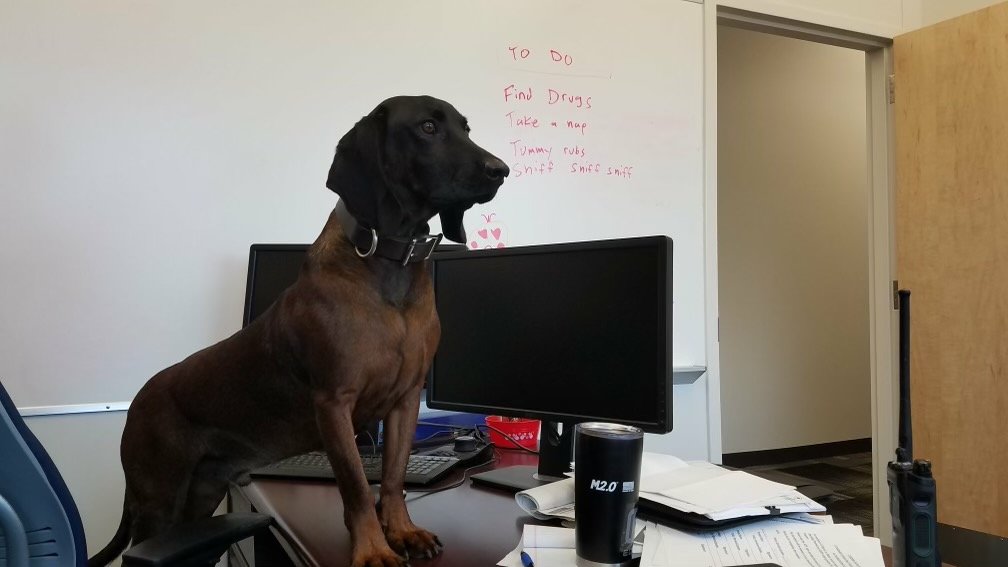 CHEYENNE, Wyo. — The Cheyenne Police Department has announced the retirement of its K-9, Jano.

In a June 15 Facebook post, the department announced that after over six years of service, Jano will be retiring.

Jano joined Cheyenne PD in 2016 and was the department’s only scent-specific K-9.

His handler, Detective Smith, was promoted to the Detective Bureau. Due to the time commitment of his new position, it was determined that Jano should retire. He will be living out the rest of his life with Smith and his family.

Jano had a long and very successful career, which included: