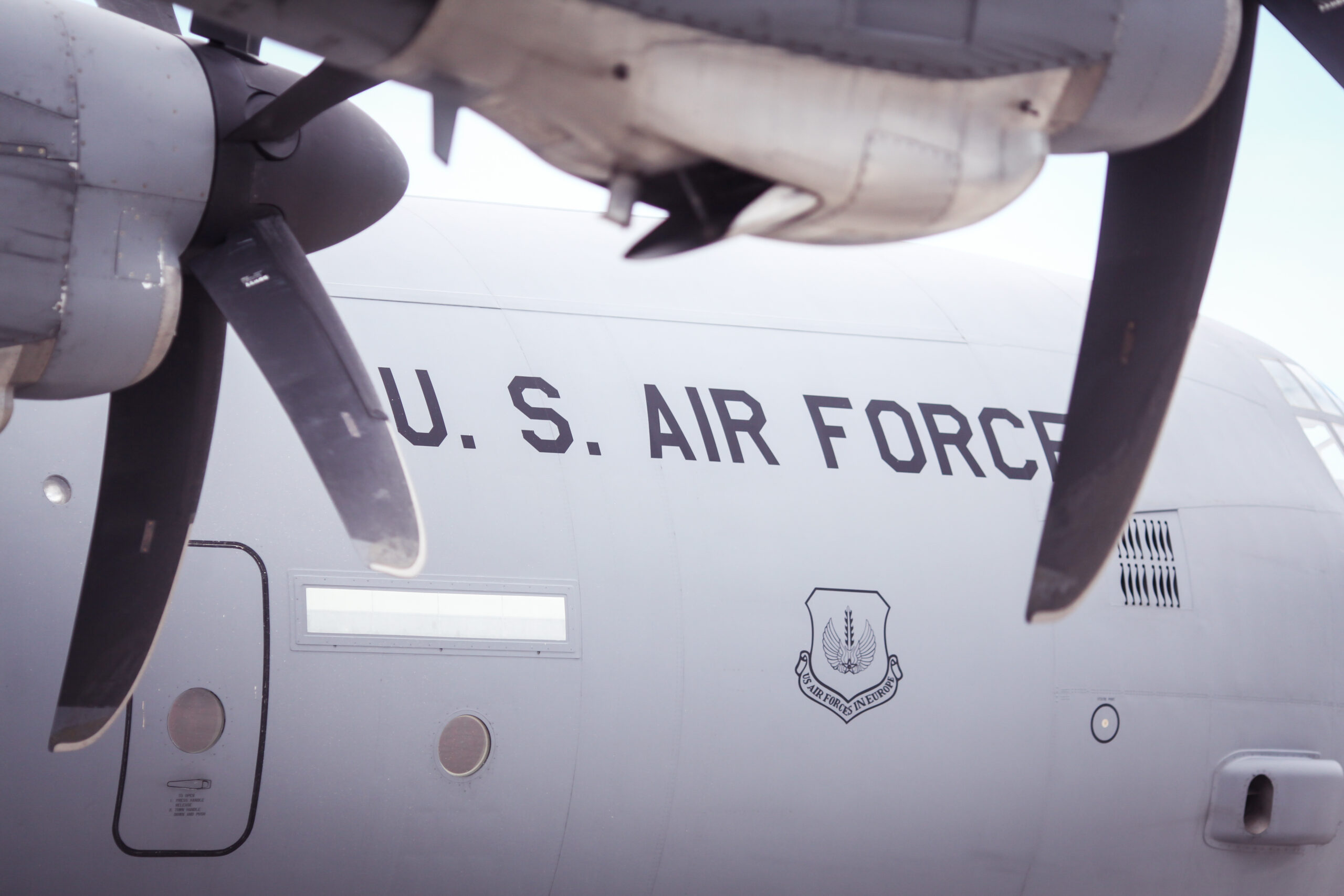 CHEYENNE, Wyo. — For those who see unusual activity at or near F.E. Warren Air Force Base on Wednesday, don’t be concerned, as there will be little cause for alarm or panic.

The base said this week in a news release that its 90th Missile Wing will be conducting a mock aircraft accident scenario to test “readiness and response” Wednesday, an action that will result in some traffic diversions in the area.

Smoke-emitting devices and what the base called “unusual movement” of helicopters and emergency vehicles will be present during the day. All of these are intended parts of the exercise.

Those with questions or concerns are encouraged to contact the wing’s public affairs office at 307-773-3381 or 90mw.pa@us.af.mil.