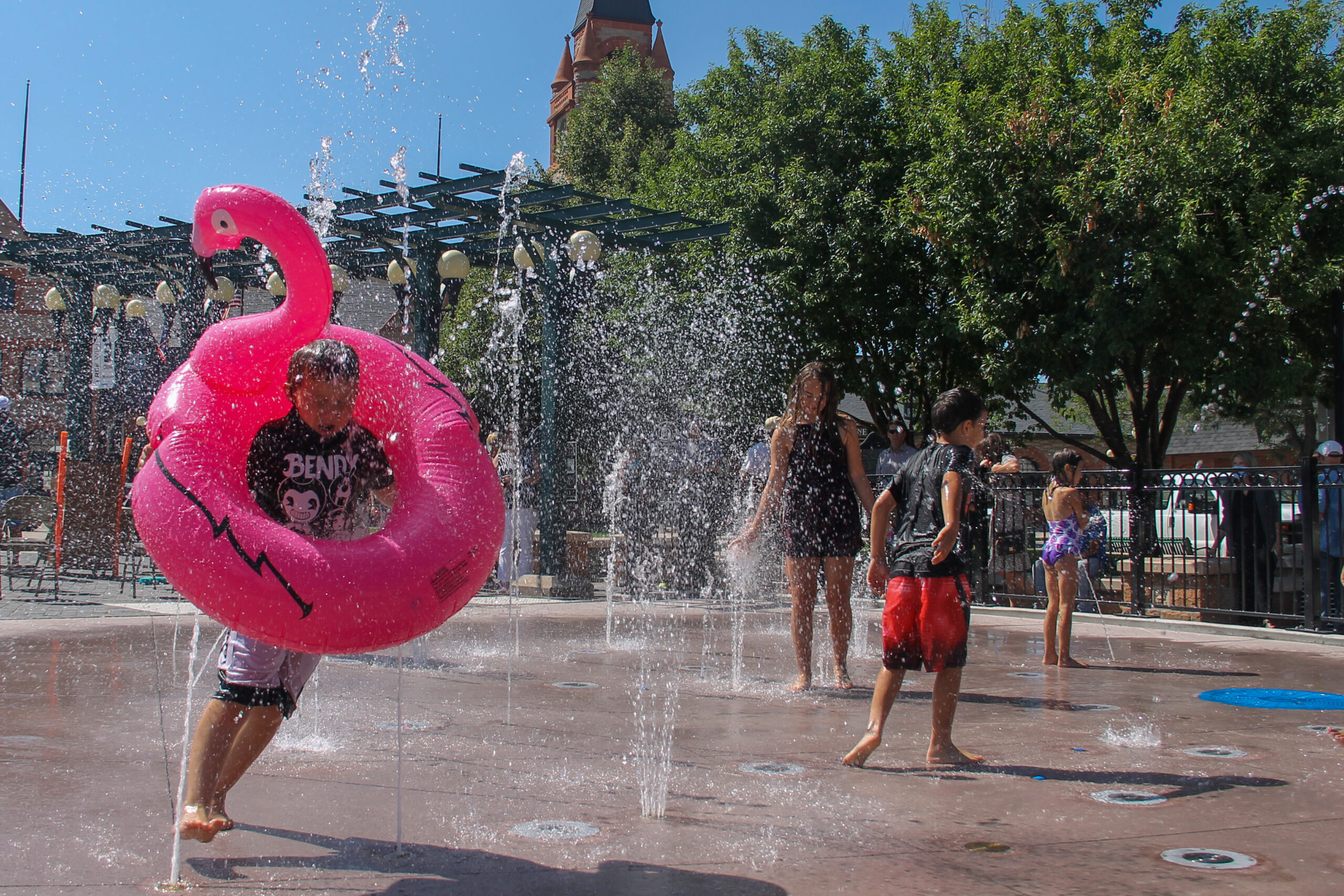 (Photo Courtesy for the City of Cheyenne)

CHEYENNE, Wyo. — June was a hot and dry month for Cheyenne and it comes in as the ninth warmest June on record, according to the National Weather Service in Cheyenne.

“Cheyenne got more rain between 8 and 10 p.m. last night than in all of June!” the weather service said on Twitter, adding that it was the 12th driest June on record.

Just 0.35 inches of precipitation were recorded in Cheyenne during June. That’s down 1.81 inches from normal. By the end of the month, it marked the fourth driest April–May–June period, according to records dating back to 1873.

The coldest temperature for June in Cheyenne came June 1 at 37 degrees. The warmest day was June 11 at 95 degrees. June 11 was also the earliest instance of 95-degree or warmer weather for Cheyenne, the weather service said.

The average daily temperature was 66.7 degrees, about 3.6 degrees above normal, according to the weather service.

The highest wind speed recorded for the month was 59 mph on June 29.