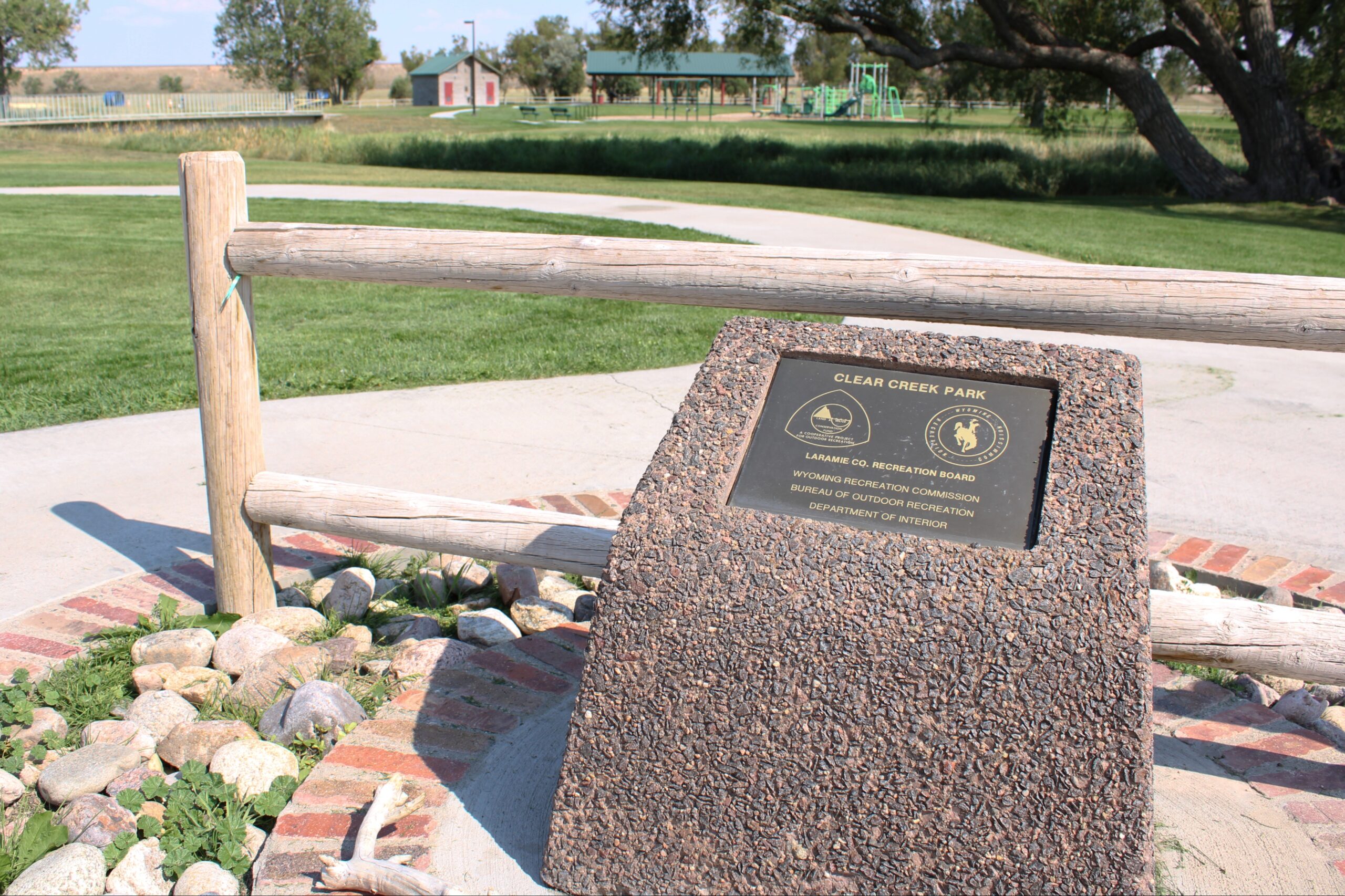 CHEYENNE, Wyo. — The Laramie County Board of Commissioners ratified two resolutions Tuesday that authorized the submission of two separate grant applications that would pay for a possible new outdoor gym at Clear Creek Park on Southwest Drive in Cheyenne.

The Fitness Court — an outdoor gym that allows users to go through a free full-body workout right in the park with no additional equipment — would add a new recreational activity to west Cheyenne and could potentially be a side attraction alongside future expansions of the Greater Cheyenne Greenway, according to county filings.

The project, which the county noted in official documents would cost $175,000, would be funded via a $145,000 grant using American Rescue Plan Act funds (if approved by the Wyoming Office of Outdoor Recreation) and a $30,000 match provided by the National Fitness Campaign, a San Francisco–based firm that helps provide the courts to cities.

As Clear Creek Park is technically outside of the City of Cheyenne’s limits, the application was handled by the county and not the city. Laramie County voters have previously approved sixth-penny projects to increase development at Clear Creek Park.

Per the National Fitness Campaign’s database, the addition of a Fitness Court in Cheyenne would be the second of its kind in Wyoming. Bob Williamson Park in Douglas currently has the only other court installed in the state.

Further documents on the Fitness Court and the county’s application to the National Fitness Campaign are available below: