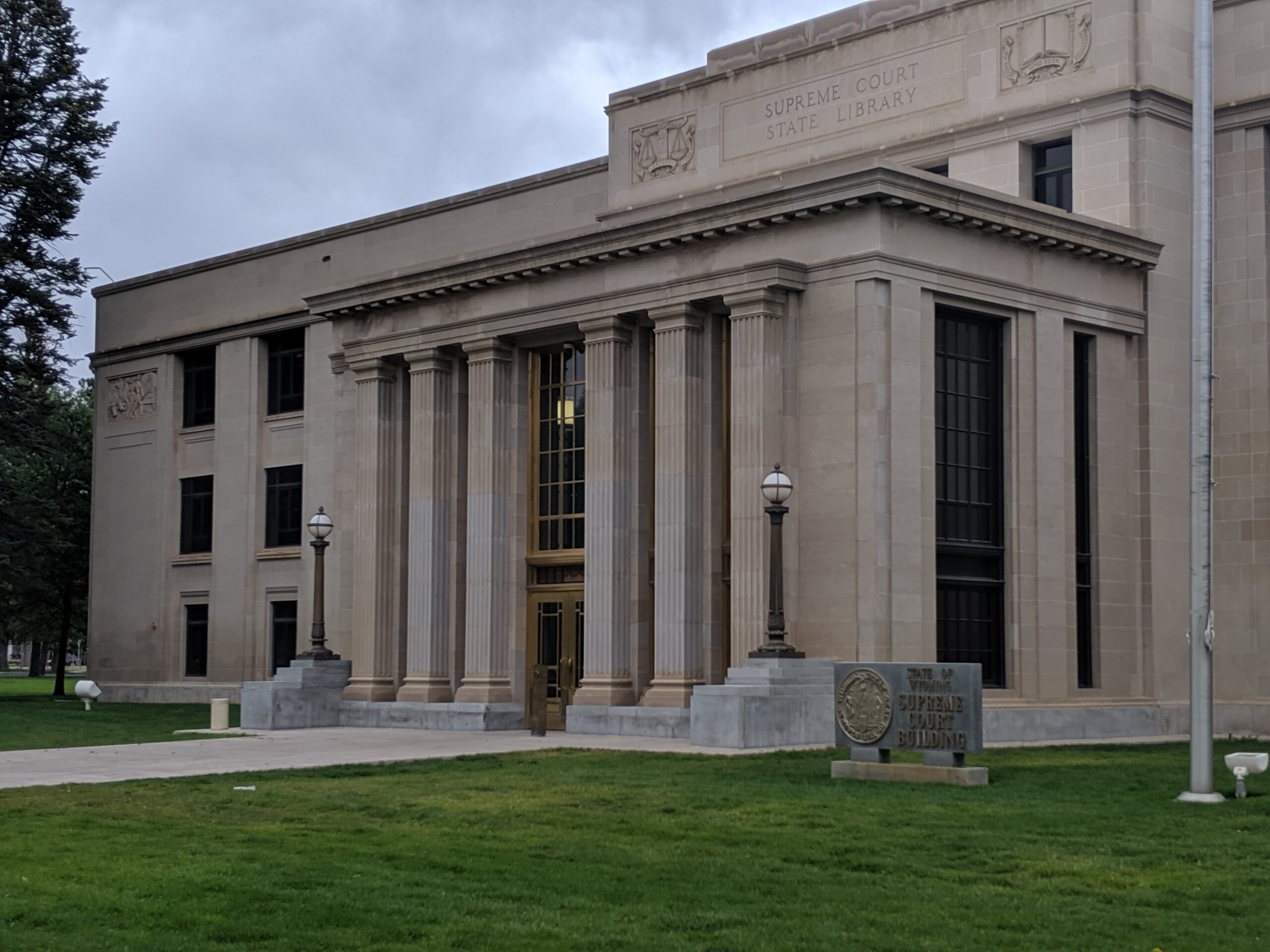 CASPER, Wyo. — During the General Election, voters rejected an amendment to the Wyoming Constitution to raise the mandatory retirement age for Wyoming Supreme Court justices and district court judges.

About 60% of voters cast a vote against Constitutional Amendment B, according to the Wyoming Secretary of State’s Office. With all 23 counties reporting after midnight, 115,812 voted against and 74,633 voted for the amendment. Results have yet to be finally certified.

Further information regarding the proposal to raise Wyoming’s mandatory retirement age for judges is available in this article.