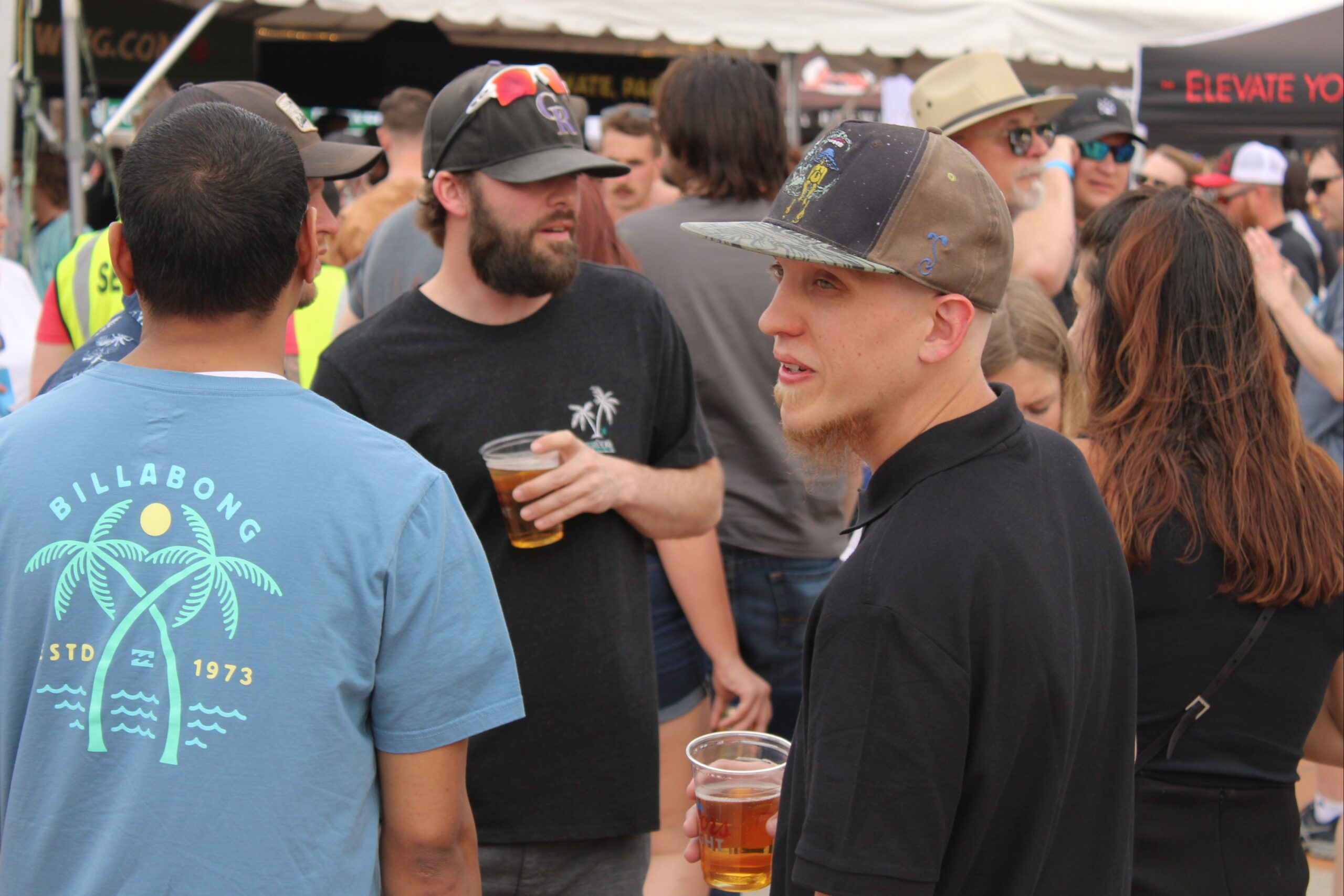 CHEYENNE, Wyo. — Craft beer lovers from across the region found a place to congregate this weekend.

The Wyoming Brewers Festival kicked off the 26th edition of its yearly two-day event Friday evening at the Cheyenne Depot Plaza, with vendors from across and beyond the Cowboy State offering brews to eager attendees.

Held at the same location as downtown’s summertime Fridays at the Plaza concert series — for which rock band The Red Jumpsuit Apparatus was scheduled to perform later that evening — it was a raucous atmosphere filled with food trucks, loud music and, of course, plenty of brews.

With all of the event’s proceeds going to the nearby Cheyenne Depot Museum, the festival gives a piece of the city’s history major priority while local breweries also get a place in the spotlight.

“We have two homebrew clubs, we have 14 states represented and I think we’re at 35 breweries, so we’re really proud,” Wyoming Brewers Festival marketing and public relations committee chair Alison Reinemer said of the event’s turnout. “And so we’re really excited about that.”

Below is a Cap City News photo gallery of the event.