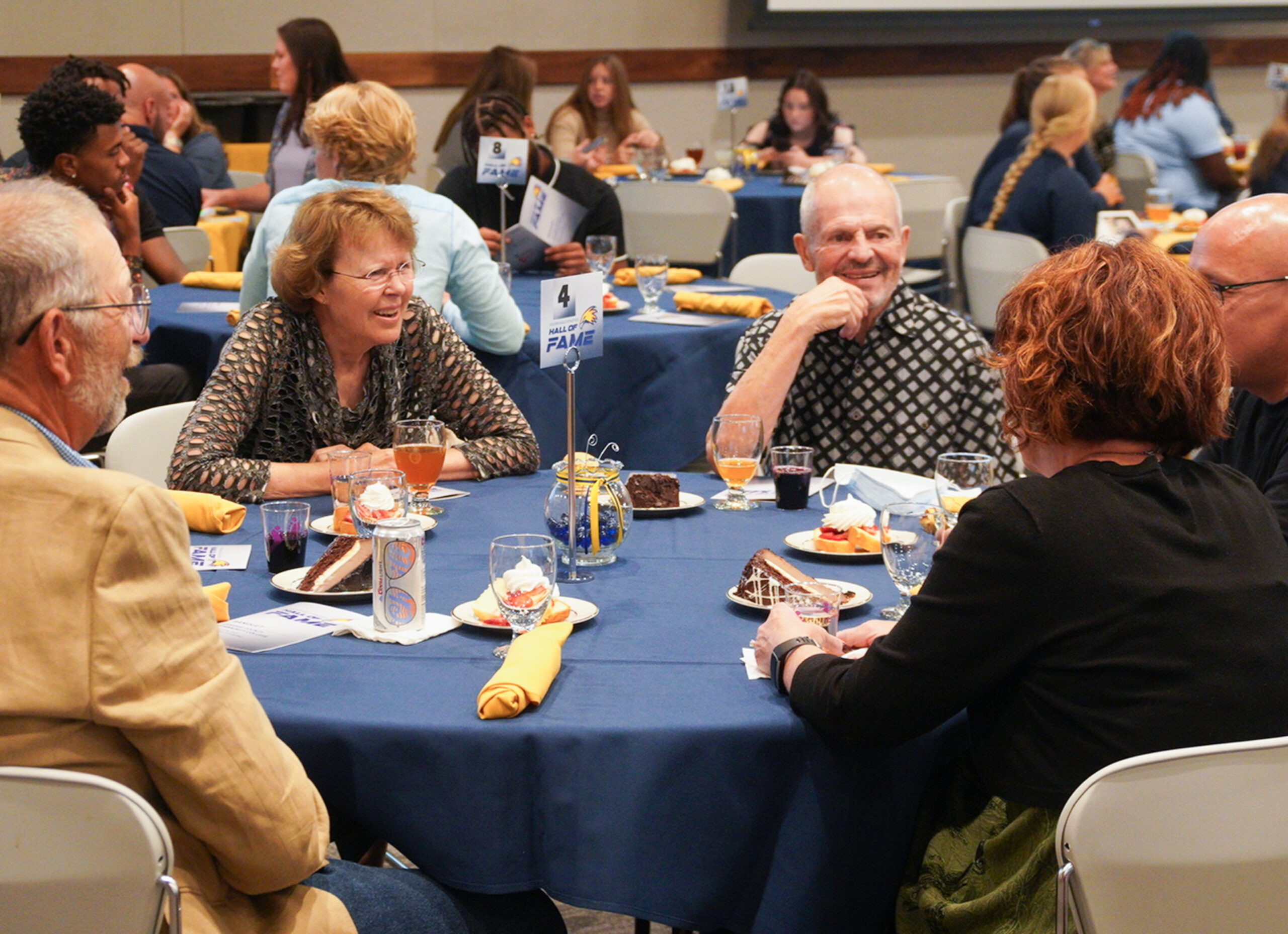 CHEYENNE, Wyo. — Laramie County Community College will be using a rarely implemented state liquor license to streamline its process for providing alcohol as part of its dining service programs.

The school’s application for a new resort liquor license — which, according to Laramie County Clerk Debra Lee, was the first of its kind issued to the county — was approved by the Laramie County Board of Commissioners during its July 5 meeting by a unanimous vote. And according to school officials in conversations with Cap City News, the plan is to use that license to enable the college to serve alcohol at on-campus functions with less extra paperwork involved.

Per the most recent available data — August 2021 — from the Wyoming Department of Revenue’s Liquor Division, resort liquor licenses are the least frequently used of their kind, with only 40 total issued statewide in last year’s division census report. Two of those are listed as issued by the City of Cheyenne, but none by Laramie County specifically.

Several criteria must be met for an entity to receive a resort liquor license under state law, including being a restaurant and convention facility that can seat upwards of 100 people and having “accommodations approved for short-term occupancy,” such as, in the college’s case, dormitories. LCCC Vice President of Administration & Finance Rick Johnson said that after evaluating the options on offer, school brass decided that the resort license would work best considering the campus’s needs and available features.

“Since we utilize such a variety of spaces and locations on our campus for events, this license will allow us to continue providing our current catering across campus, but also offer bar service when appropriate,” Johnson wrote in an email to Cap City News.

The license is not explicitly geared toward students, Johnson said, but rather various on-campus events such as conferences and meetings where the serving of alcohol could be applicable. It will also enable the college to serve alcohol directly rather than through a third-party provider, which the school’s Dining Services division had been doing previously with proper approvals.

LCCC Director of Dining Services Shawn Eby said that the license’s focus would be geared toward catering and other campus events at the moment, but he did additionally call it a “work in progress” that could eventually expand on-campus services even further as time goes along. Still, as the college’s Manager of Creative Marketing Justin Joiner interjected during an interview Thursday with Eby, it’s unlikely the license will let the school do anything brand new for now.

“We get a couple big events that I’d like to have just a one-stop shop for catering instead of doing, you know, two or three different vendors,” Eby said. “I think in the future, I would really like to — and I don’t know if I’m stepping out of bounds — have a pairing class with wines and different foods. And my executive chefs can pair and we can talk about how all those work together. I think that’d be fun.”

The license is limited to being used on campus, with Eby wanting to clarify any confusion and deny the belief that the college would be turning into a resort-like atmosphere based on the license’s name. But visitors and staff could see more alcohol offerings at some future campus events, such as beer at the Shawn Dubie Memorial Rodeo at the college later this year, a move that Eby hopes will bring out a bigger crowd.

Ultimately, costs and the potential of additional revenue were another big part in the college making the moves necessary to obtain the license, Eby said. If it helps save students some money, he said, then he’s for it.

“I try to do whatever I can to lower the pricing for students,” Eby said. “So I believe with the catering license and the resort license, those proceeds will help me to not hopefully do such high price increases, especially since commodities have gone up so much. I’m trying to combat those [in] the best way possible, to make it better for the students [so] they don’t have to have a huge increase.”