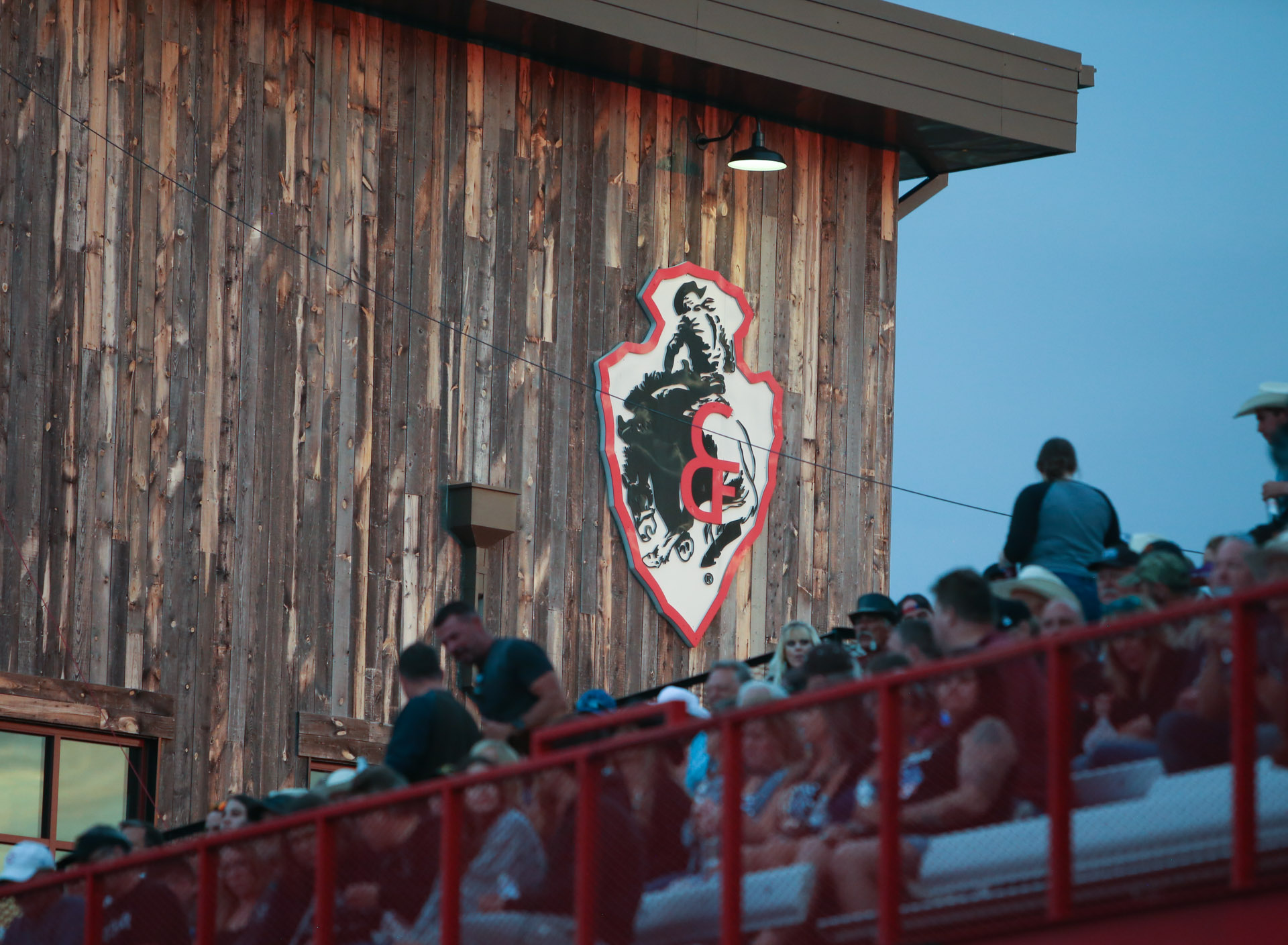 CHEYENNE, Wyo. — For those who are in the Cheyenne area but missed out on a Cheyenne Frontier Days concert last month, those who helped put on the “Daddy of ’em All” are putting on an extra show soon — for free.

The festival announced Wednesday afternoon that it would be hosting a Volunteer and Community Appreciation Party on Aug. 25, an event that will feature a concert headlined by Wyoming-born country music artist Chancey Williams and special guest Josh Dorr. Admission is free and the concert is scheduled to begin at 7 p.m. at Frontier Park Arena.

The event is to celebrate “a successful 126th Annual Cheyenne Frontier Days with our volunteers, sponsors, and community,” the festival said in a news release. The Moorcroft-born Williams performed at Frontier Park Arena during this year’s festival as a special guest with Dierks Bentley.

More information is available at www.cfdrodeo.com.