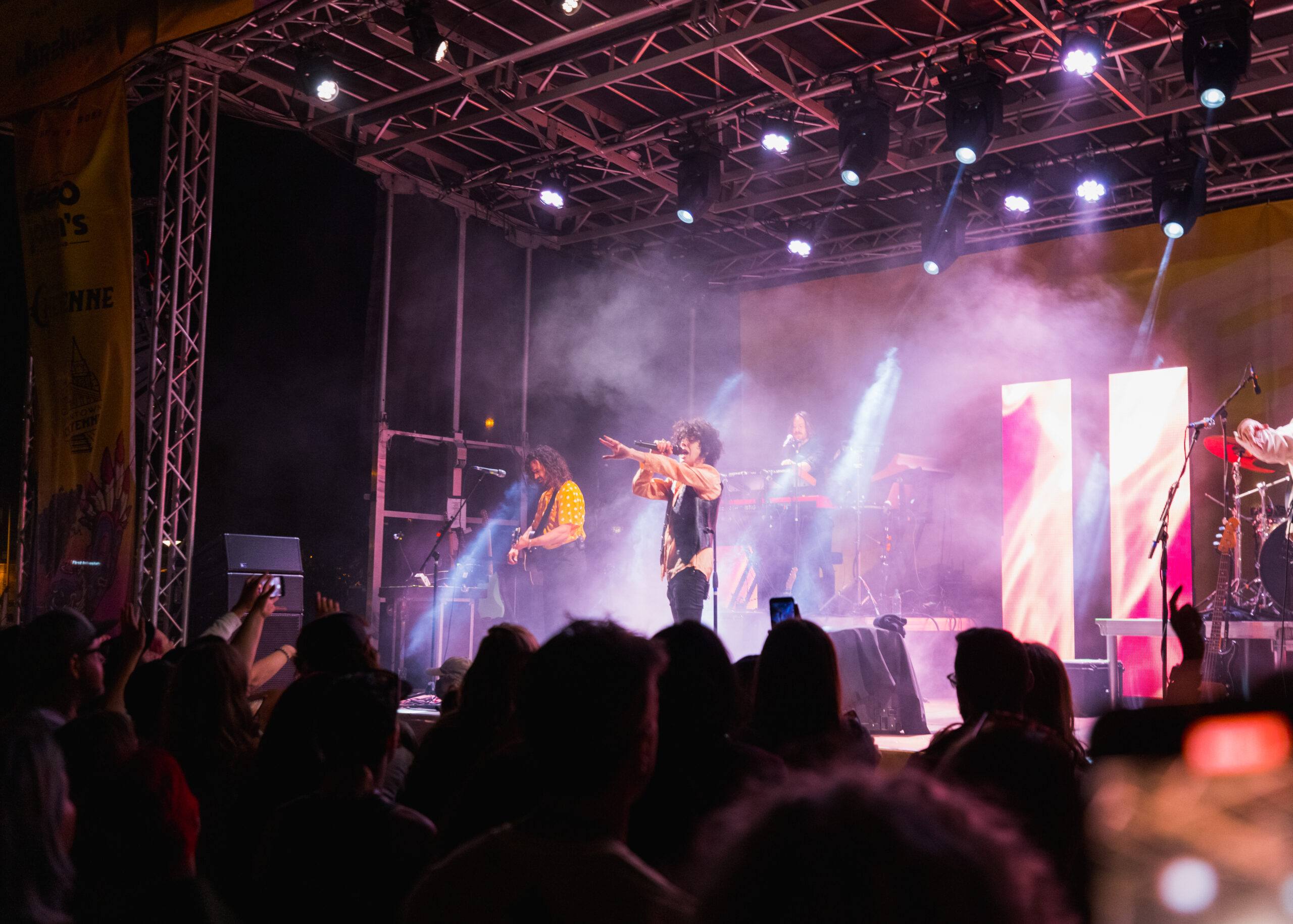 CHEYENNE, Wyo. — The 2022 edition of the popular Edge Fest — a free concert and celebration held yearly in downtown Cheyenne’s West Edge District — is upon the horizon.

Need a refresher on who and what is going to rock the downtown area this weekend? Here’s a look at all that’s going down when Edge Fest takes place Saturday in Cheyenne:

What, where and when is Edge Fest?

First created in 2014 before officially getting its name a year later, Edge Fest is a yearly festival that takes place in Cheyenne’s West Edge District, a part of the city’s downtown area that is currently in the midst of a major revitalization plan introduced by the city that same year.

The event has evolved from a small, private get-together into the state’s largest free concert as organizers have managed to bring in a plethora of major performers with serious accolades. For instance, British singer-songwriter Bishop Briggs headlined the show in 2018, rap and pop artist K.Flay followed it up in 2019 and performer Tai Verdes — best known for his viral TikTok hit “Stuck in the Middle” — rocked the stage in 2021 after the 2020 event was canceled due to the COVID-19 pandemic.

In addition to the music, numerous food trucks, merchandise sales and other amenities will be on site in the stage area. The event is officially put on by the Big Eight Foundation, a Wyoming 501(c)(3) nonprofit organization, and has numerous other contributors and sponsors from all across the area pitching in to help as well.

This year’s Edge Fest will take place from 5 to 10:30 p.m. Saturday at Civic Commons Park at West 21st Street and Bent Avenue and is open to all ages. General admission is free, though VIP tickets are also available for purchase on a limited basis.

The music lineup, announced earlier this year by the festival, features Australian artist Tones and I, Californian performer Claire Rosinkranz and New Jersey–based musician Joe P, all of which specialize in pop and alternative hits.

Joe P (real name Joe Parella) is an independent artist who had previously been with indie alt-rock band Deal Casino for several years before leaving the band in early 2020. Parella’s biggest hit as a solo musician, “Off My Mind,” currently has a music video with over 275,000 views on YouTube, while the song has been streamed over 17 million times on Spotify since its release.

Rosinkranz, despite being just 17 years old, recently performed at the massive annual music festival Lollapalooza in Chicago off the back of several popular tracks. One of those included the ultra-viral hit “Backyard Boy,” a staple audio for many TikTok posts that also has a music video with nearly 60 million views and is currently approaching 200 million streams on Spotify.

The headliner, Tones and I (real name Toni Watson), released a breakout single with “Dance Monkey” in 2019 that rocketed her to fame and give her the most popular single in Australian music history and the most Shazamed song in Shazam history. Watson followed that up with a debut album release, “Welcome to the Madhouse,” in July 2021, but her first hit remains her most popular with an astounding 2.6 billion plays on Spotify — the third-most streamed song in the service’s history.