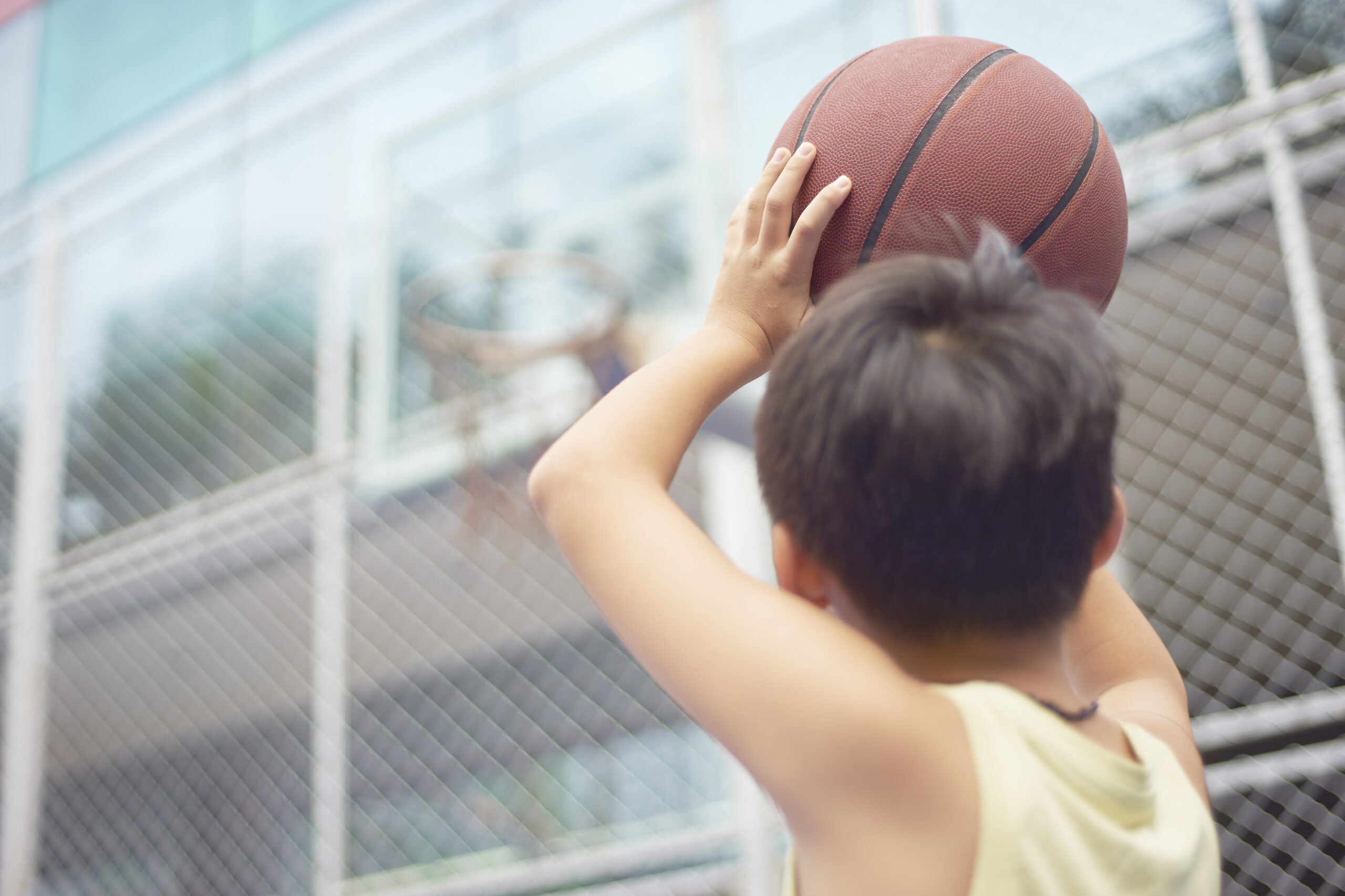 CHEYENNE, Wyo. — The City of Cheyenne announced in a news release Wednesday morning that the early registration period was now open to sign up for the city’s Co-Rec K–2 Youth Basketball League.

Players in the league will be children in kindergarten through second grade, with practices beginning Dec. 12 and games starting Jan. 14, 2023. Most games will be played on Saturday mornings, the release stated, though some could be held Friday evenings.

The early registration period is open until Oct. 20 with a fee of $60 per player, while late registration runs from Oct. 21 through Nov. 3 with a $25 late fee as space is available. The cost includes a T-shirt, basketball, league picture and award.

Registration forms can be acquired online at the Cheyenne Rec website or in person at the Kiwanis Community House on 4603 Lions Park Drive. Questions can be directed to Adult and Youth Sports Supervisor David Contreras at 307-637-6425 or dcontreras@cheyennecity.org.