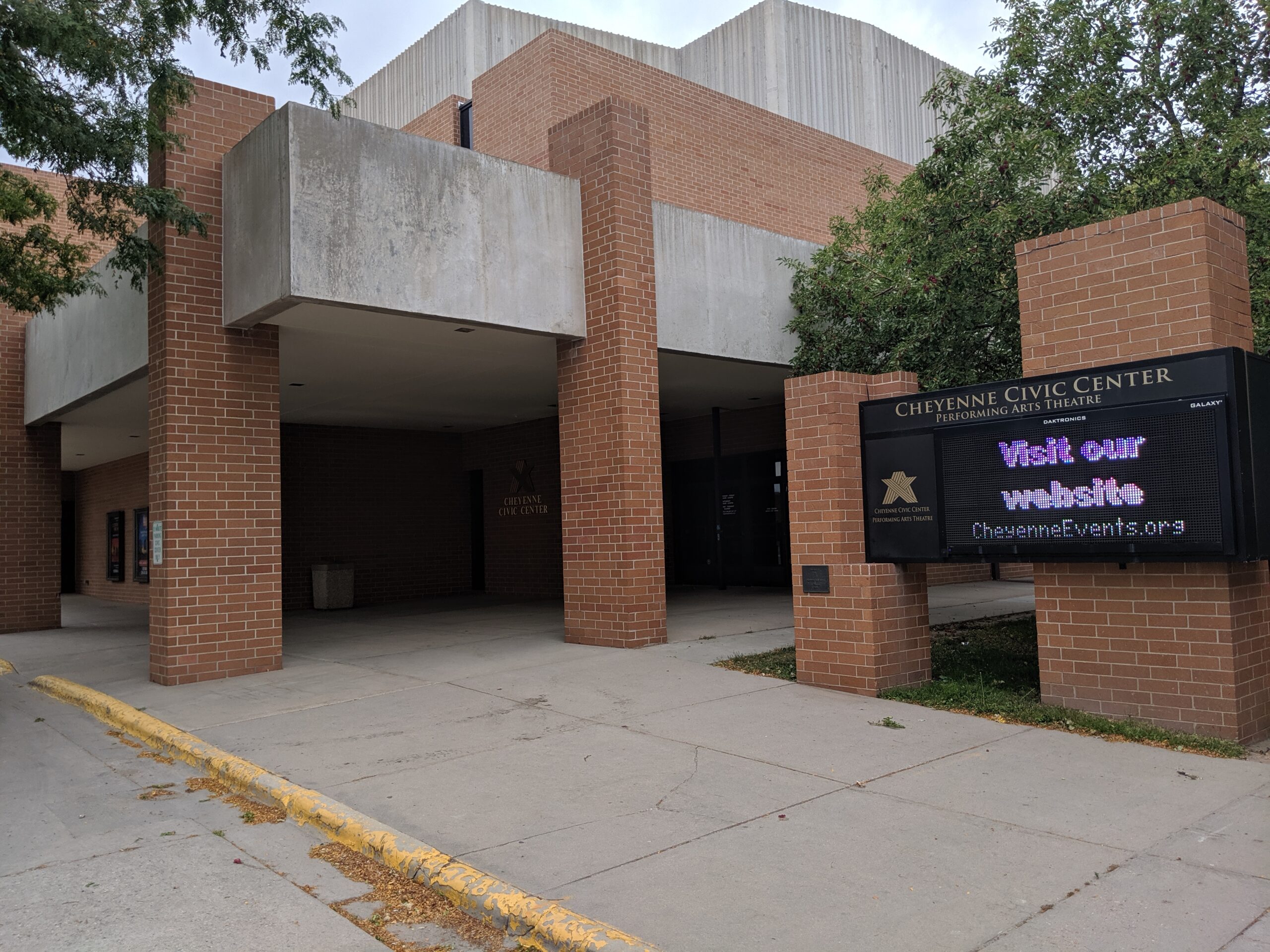 CHEYENNE, Wyo. — A popular long-running musical will be shown in Cheyenne as part of a one-night performance later this year.

“Menopause: The Musical,” a comedic show that pokes fun at menopause and features humorous parodies of songs from throughout the 1960s, ’70s and ’80s, will be performed at 7:30 p.m. Oct. 13 at the Cheyenne Civic Center in downtown Cheyenne.

Tickets will go on sale starting Monday and can be acquired by visiting the Cheyenne Presents website or by calling 307-637-6363.

The show was first performed in 2001 and is the longest-running musical in Las Vegas history, being performed nightly since 2006 at Harrah’s Las Vegas on the Las Vegas Strip.