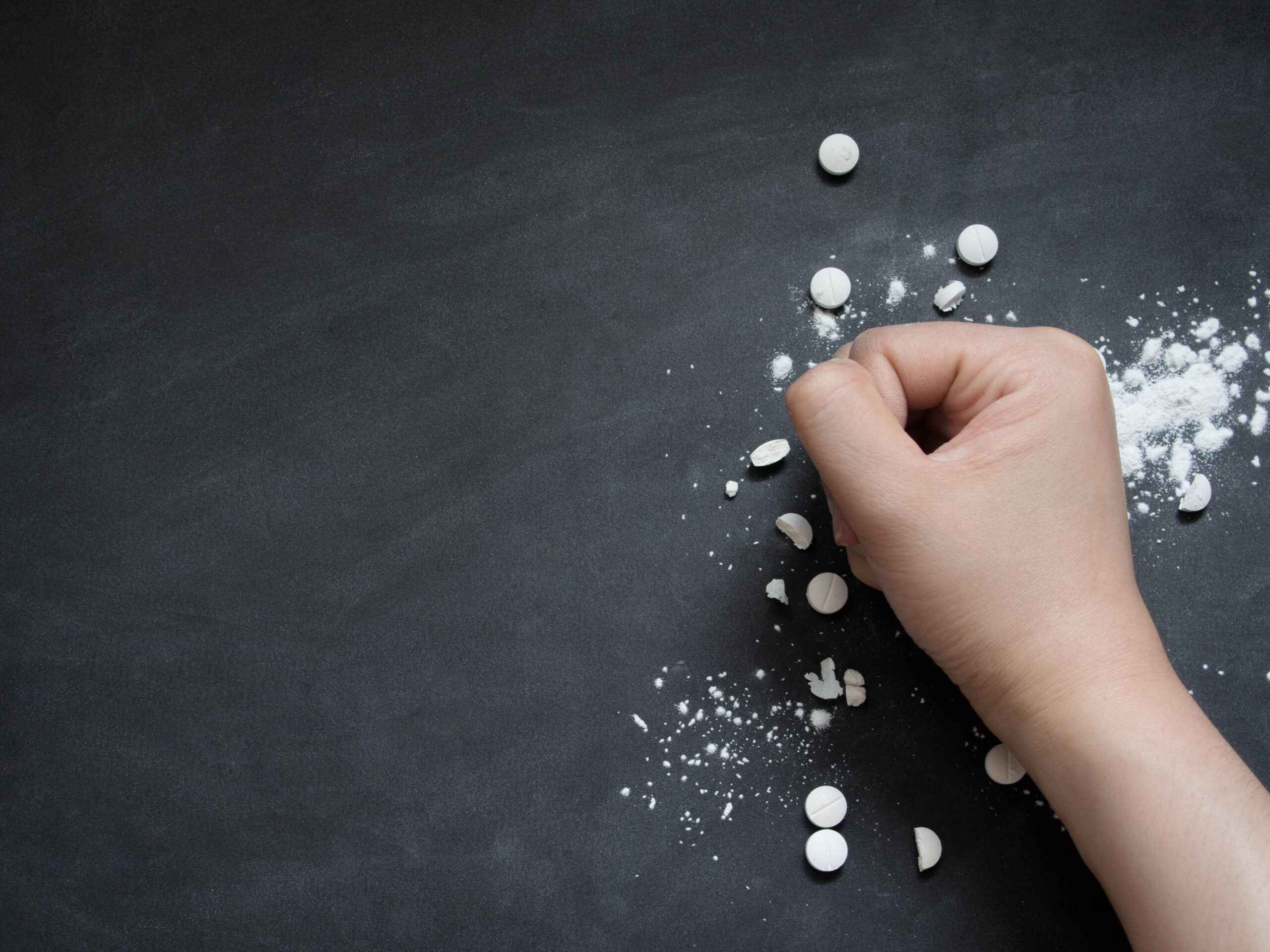 CHEYENNE, Wyo. — In the two years since its implementation, a local substance abuse site–based help program is seeking another federal grant to continue its work around Laramie County.

The Cheyenne-based Law Enforcement Assisted Diversion program, also known by the acronym LEAD, is hoping that it’s awarded a $1.3 million Department of Justice grant that it applied for during Tuesday’s Laramie County Board of County Commissioners meeting. The grant would help fund the program for three years, with the majority of the budget being for personnel, per Laramie County Grants Manager Sandra Newland.

The program, which was instituted last year, has backing from multiple local agencies including the Cheyenne Regional Medical Center and the Laramie County Sheriff’s Office, and its current grant will end next March. The program involves diverting those with substance-use issues or mental illnesses away from the criminal justice system and instead “getting them referred to the proper resources,” commissioner Gunnar Malm said this week.

Malm, who has been open with his own struggles as a person in long-term recovery, said that the program not only gives those in need added support, but also frees up jail space for those who are “actually posing a danger to the community,” giving law enforcement added time to focus on more major offenses.

“I think across the country, Cheyenne is no different and Laramie County is no different in that a majority of law enforcement calls and interactions are due in large part to substance abuse or mental health issues,” Malm said. “I’m glad that as a comprehensive look at criminal justice reform, this is a good first step in identifying areas where we can improve, get people out of institutions and get them the help that they actually need.”

Newland said that the county expects a decision from the federal government regarding its application by Oct. 1, with the county’s $1.3 million request the maximum allowed in the population-based category for which it applied.

The program involves the use of “harm-reduction” services that develop individual long-term plans with those in need, per an informational flyer, with an emphasis on minimizing risk and stigma rather than issuing citations or incarceration.

Malm strongly believes that those who have dealt with substance-use issues can end up being productive members of society, making him happy to throw his support behind the program’s implementation and continuation.

And in saying that “everybody knows somebody or has contact with somebody” who deals with mental health and/or substance-use issues, Malm thinks that the longer the program can go, the more of a net positive the community can have in regards to the subject over time.

“Any time I can find a program or do work to break the stigma of drug addiction … I’m all for it,” Malm said. “I think that many people with both mental health and substance-use disorders can go on to lead fulfilling lives and be productive members of society given the right tools. And so it’s always exciting to find ways to accomplish that in our community.”