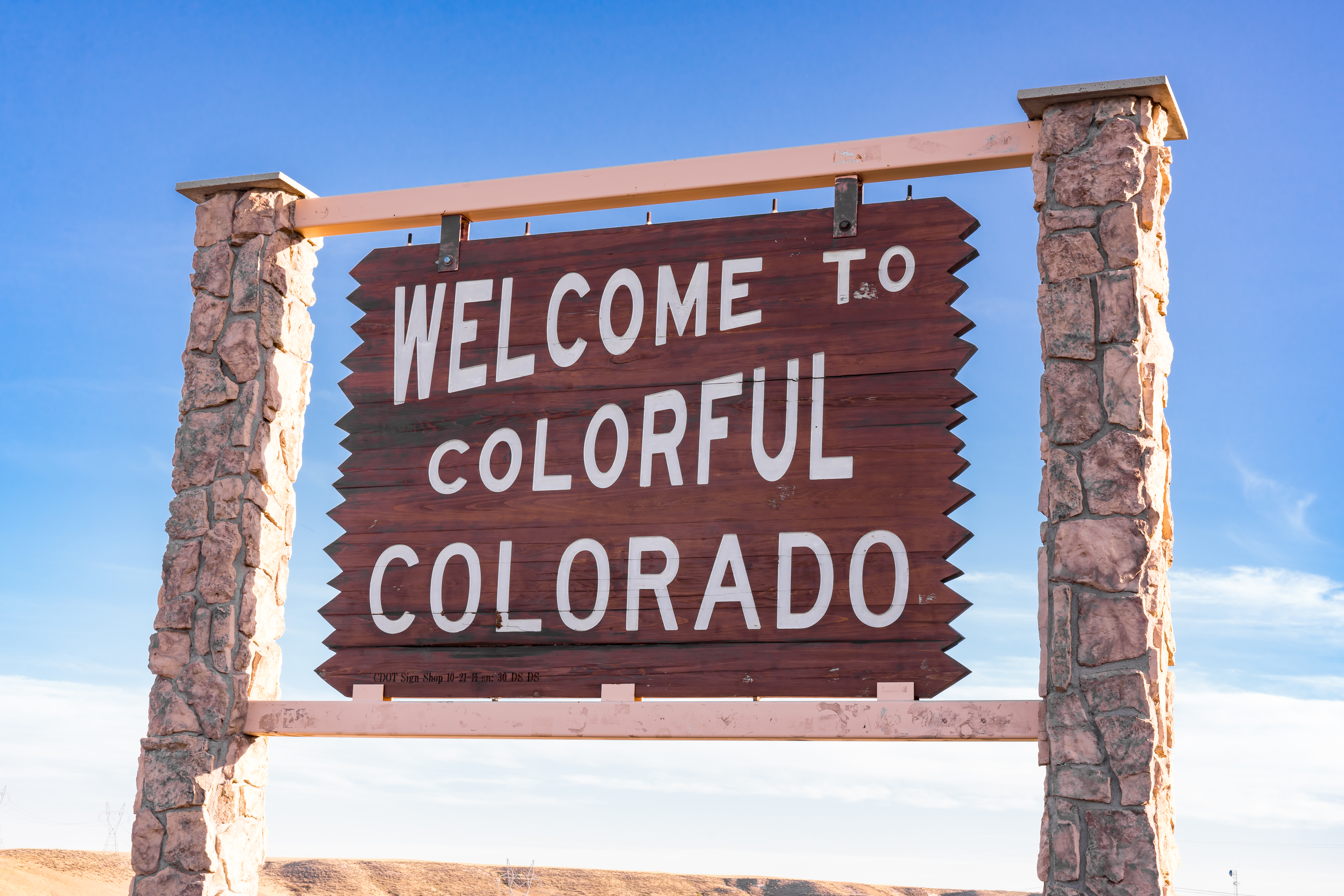 CHEYENNE, Wyo. — Abortion clinics in Colorado are preparing for what could soon be a rapid influx of patients to one of the region’s only states expected to keep the procedure legalized following the U.S. Supreme Court’s vote to overturn Roe v. Wade on Friday.

Planned Parenthood of the Rocky Mountains, which operates multiple clinics in Colorado (including in Fort Collins and Greeley, cities within an hour’s drive from the Wyoming border), said Friday that it would be welcoming and supporting travelers from states in which abortion is certain or likely to be banned in the coming days, per regional political director Jack Teter.

The statement comes in response to fallout associated with the Supreme Court’s decision Friday to strike down the landmark 1973 case that made abortion a constitutional right across the country. Colorado recently codified abortion access into law through its Reproductive Health Equity Act, signed by Gov. Jared Polis in April.

Wyoming — like neighboring states Idaho, South Dakota and Utah — has a “trigger law” on its books that will create a total abortion ban if Gov. Mark Gordon certifies the Supreme Court’s decision after the state attorney general completes a review and report, which must be done in 30 days. Meanwhile, Montana and Nebraska are facing state-level pressure to enact bans in the wake of Friday’s decision, potentially funneling patients from a giant area of the U.S. to a single state for abortion access.

That matter could have consequences for Colorado clinics, Teter said, as those traveling en masse from other states to seek an abortion could have what he called “ripple effects” on the state’s healthcare system as strain grows.

“Our patient volumes were definitely impacted by SB 8 passing in Texas, and I think we can continue to see that happening,” Teter said in reference to Texas’s “Heartbeat Act” signed into law last year that banned abortion after roughly six weeks. “I think it’s not just about Planned Parenthood; I think what’s going to need to happen in safe-haven states like Colorado is that our entire statewide healthcare infrastructure is going to really have to come together to figure out how to absorb those additional patients.

“If that means that additional patients are going to be coming from Wyoming to Fort Collins to access abortion care, then how can we expand the number of appointments that we’ll have for folks who live in Fort Collins who would normally come for their birth control appointments?”

When asked if he could see more abortion clinics popping up in Colorado border towns and cities, Teter said that it would likely depend on location and situation, giving the example that there isn’t currently a health center near Colorado’s eastern border with Kansas — whose state constitution-right to an abortion is up for vote in August.

To give a sense of scale, Teter said that there were around 11,000 abortion patients in Colorado last year, some of which had traveled south from Wyoming already for the procedure, and about 55,000 in Texas during the same time frame. As Texas’s trigger law will ban abortion 30 days from Friday, a portion of those patients could come to Colorado instead, adding more stress to the system and potentially impacting care for traveling Wyomingites.

Particularly to his frustration with the Supreme Court’s decision, Teter cited that Americans generally support abortion rights (which, per a CNN poll taken last month, is true) and said that what occurred Friday was a “horrible” thing. Even in Wyoming, per a Pew Research Center poll from 2014, only a slight majority of adults polled believe that abortion should be illegal in “all/most cases.”

“We can all have our personal beliefs about abortion access. But we can also trust the women in our communities to make their own ethical decisions about their pregnancies and about birth control.”

For Wyomingites in a post-Roe America, abortion access won’t be in-state but will remain in multiple locations a state away. However, as states adjust into being haves and have-nots on the issue over the course of the next month, it’s going to take some time for states that won’t be banning the practice to adjust to the sudden new demand.

And as time passes in a post-Roe America, Teter believes that the headaches and risks associated with abortion-related travel are only going to grow.

“People who might have previously gone to Salt Lake City or Boise can’t do that anymore. Everyone’s going to go to Fort Collins,” Teter said regarding abortion-related travel from Wyoming. “It’ll be quicker to drive to Colorado than it will be to drive through, you know, the desert in eastern Oregon. But, I mean, think about the winter when they close [Interstate] 70. Think about the winter when they close I-25. That’s a real thing that’s going to impact people’s ability to travel.”