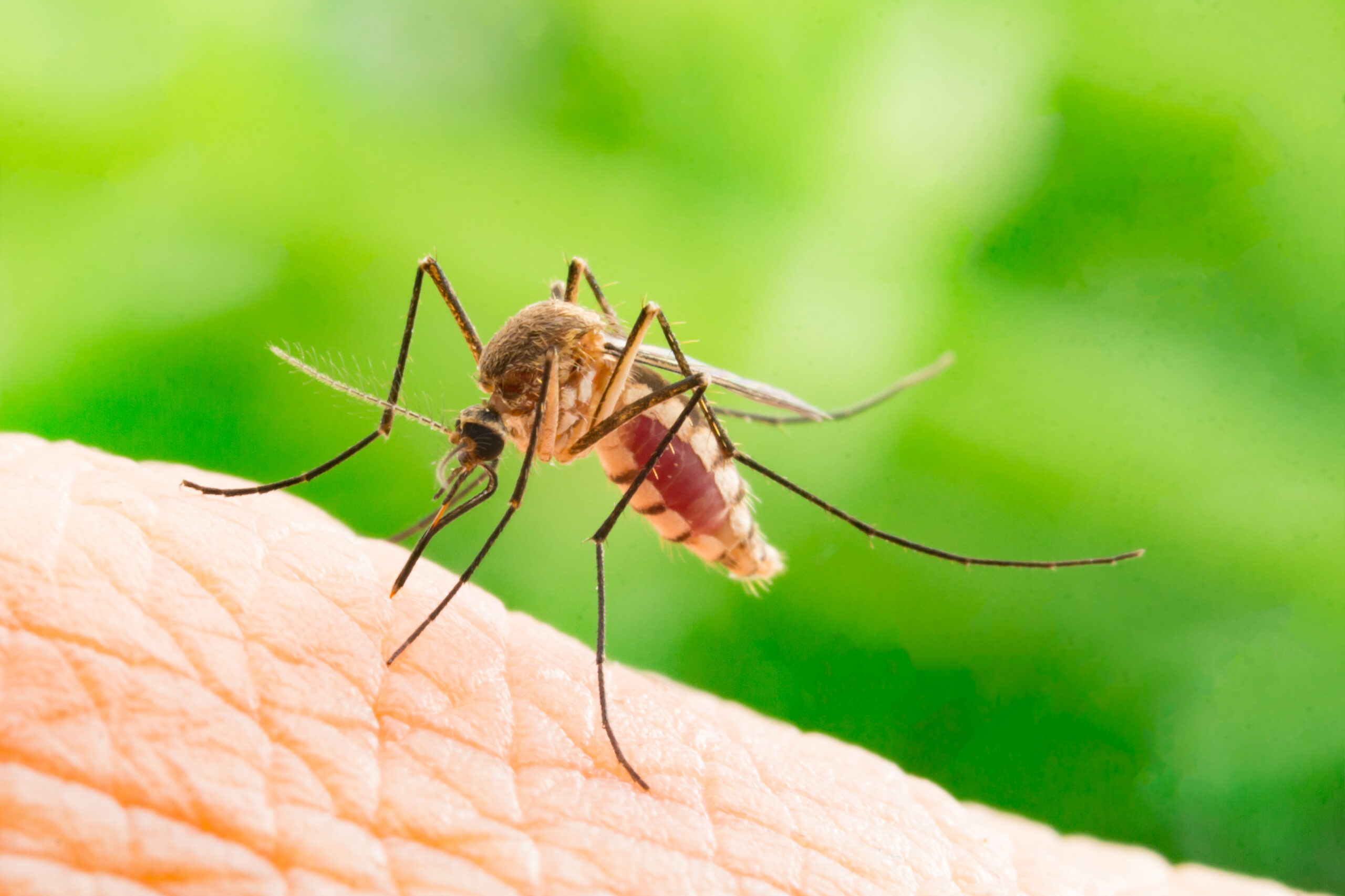 CHEYENNE, Wyo. — Some captured mosquitos in Laramie County have been discovered to be carrying the West Nile virus, the City of Cheyenne said in a press release Thursday afternoon.

Infected bugs were collected during the week of Aug. 8 from separate traps near the Sun Valley area in eastern Cheyenne and near Laramie County Community College, the city said, with the presence of the virus being confirmed in tests by the Wyoming State Veterinary Lab.

A human case of the virus — which can cause flu-like symptoms in milder cases and neurological diseases and/or death in severe ones — has not been reported in Cheyenne since 2017.

“This is typically the time of the year we expect to see a rise in West Nile Virus activity, and these positive mosquito pools confirm that,” said Jennifer Escobedo, the supervisor of the Cheyenne-Laramie County Health Department, in the city’s release.

Not all bites from virus-carrying mosquitos cause illness, and though the chances of illness are small, adults aged over 50 are the most at risk. Cheyenne’s Weed and Pest department will soon begin using Ultra Low Volume trucks to spray repellent in areas with high concentrations of mosquitos after sunset, per the release.

The city is additionally encouraging residents to reduce standing water — where mosquitos lay their eggs — on their properties.

To learn more, residents are encouraged to call the Health Department at 307-633-4090 or visit the state’s West Nile information page at https://health.wyo.gov/publichealth/infectious-disease-epidemiology-unit/disease/west-nile-virus/.