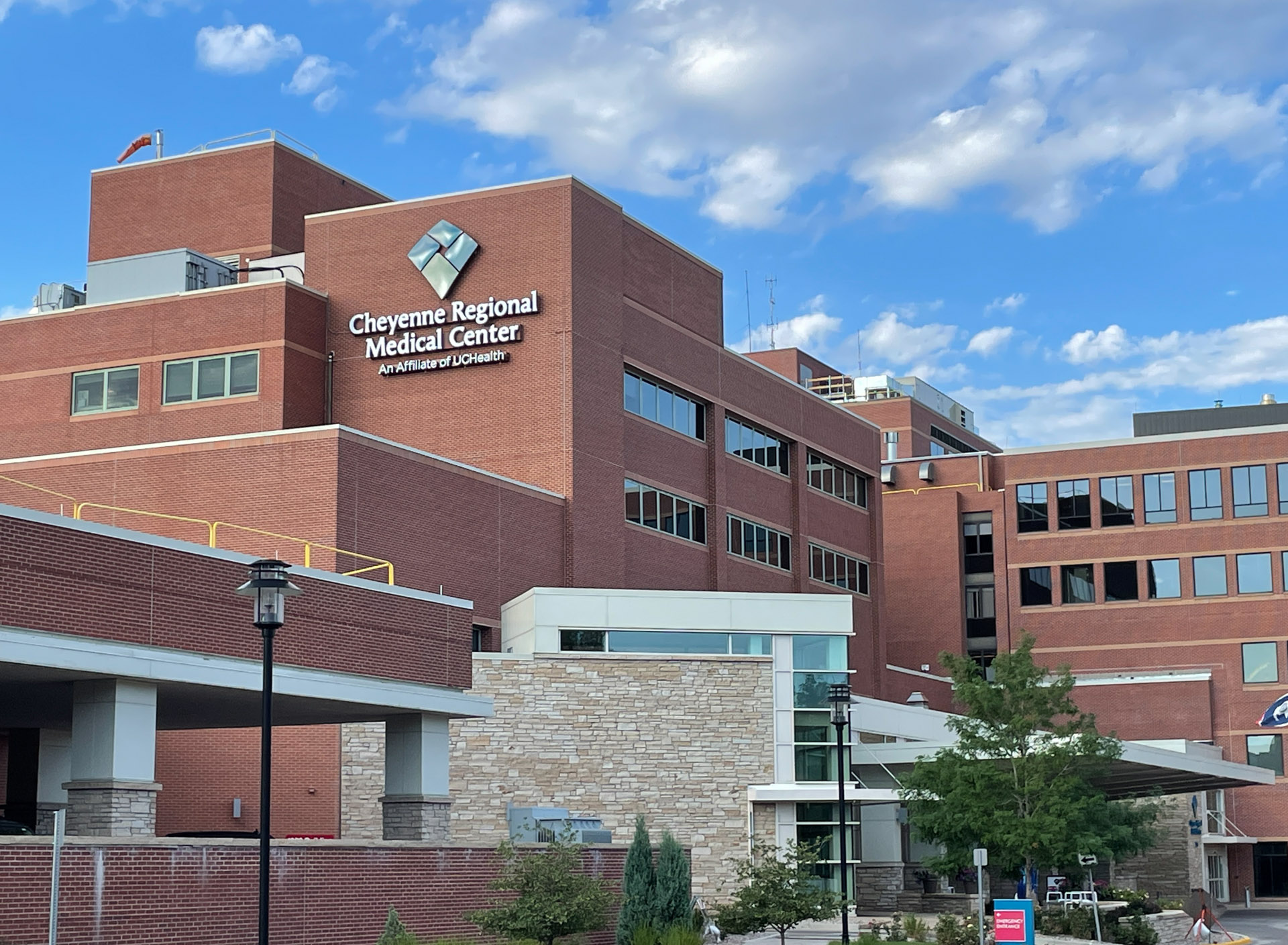 CRMC has been named one of America’s 100 best Hospitals for Coronary Intervention™ for Three Years in a Row (2021-2023). This recognition means that CRMC is in the top 10 percent of hospitals nationwide for its coronary intervention outcomes as measured by Healthgrades.

“At Cheyenne Regional Medical Center, we are extremely fortunate to have an experienced coronary intervention team that takes great pride in providing our heart patients with exceptional treatment,” said Tim Thornell, CRMC’s president and chief executive officer, in a release. “I want to thank and recognize our interventional cardiologists and our cardiac catheterization team in addition to everyone who works in our heart and vascular clinic, on our telemetry unit and for our cardiac rehabilitation service for their unwavering focus on providing such a high level of heart and coronary care to our patients, our community and our region.”

CRMC is also among the top hospitals in the nation for the quality of its cardiology services, coronary interventional procedures, and gastrointestinal surgeries, according to Healthgrades analysis. This includes the following:

Healthgrades has also recognized CRMC with the following specialty excellence awards for 2023, based on CRMC’s overall clinical quality in these areas: