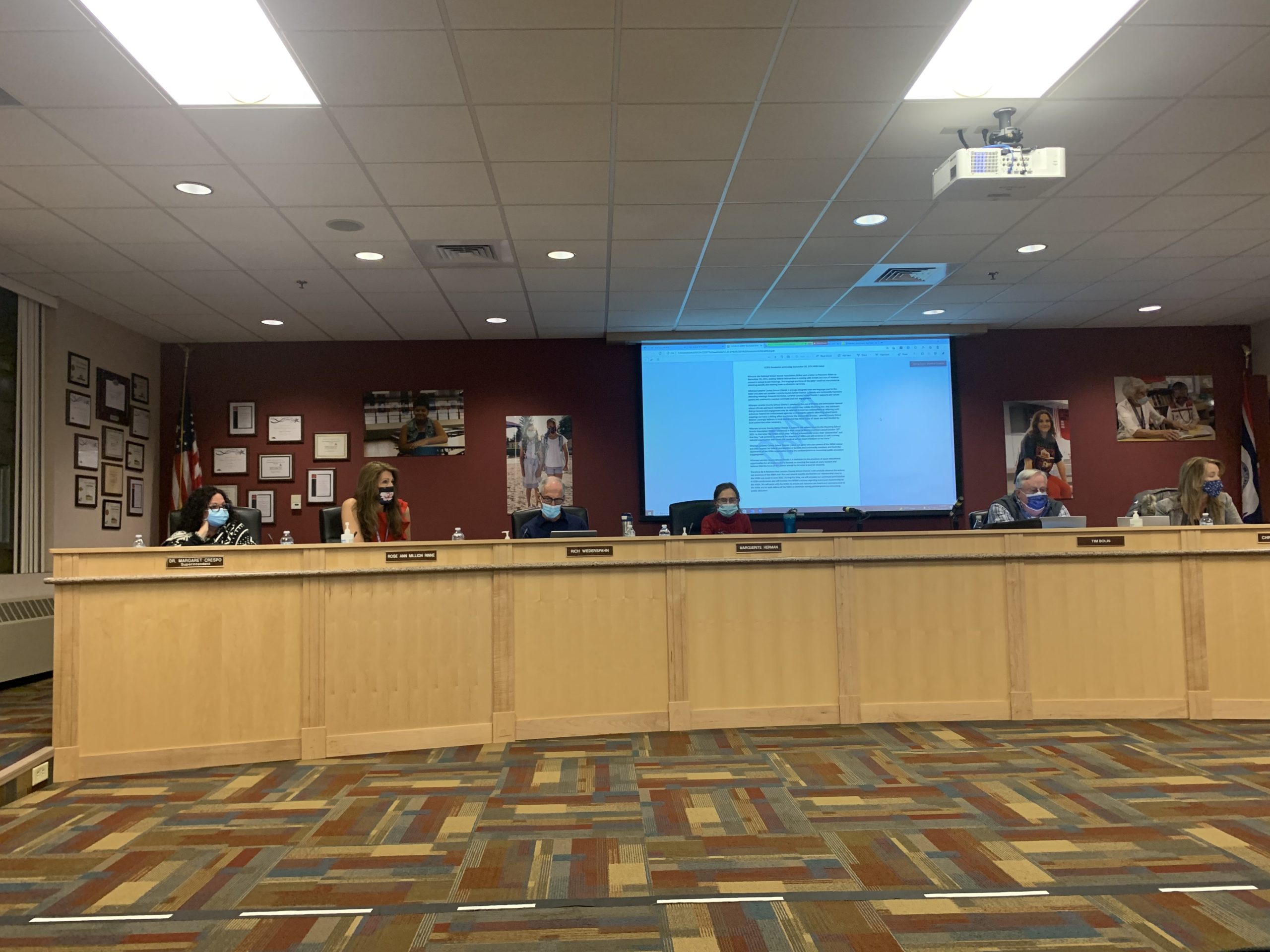 CHEYENNE, Wyo. — School bus use for Frontier Days and several new hire approvals occurred at the June 20 Board of Trustees Meeting for Laramie County School District 1.

The contract between LCSD1 and Cheyenne Frontier Days was approved, allowing for the use of the district school buses to shuttle people to and from Frontier Park.

There were also several new hires in the district that were approved during the meeting, including:

The board also moved to contract Principal Leadership Program and Staff Development services, as well as purchase four vehicles for the district and one commercial front mower.