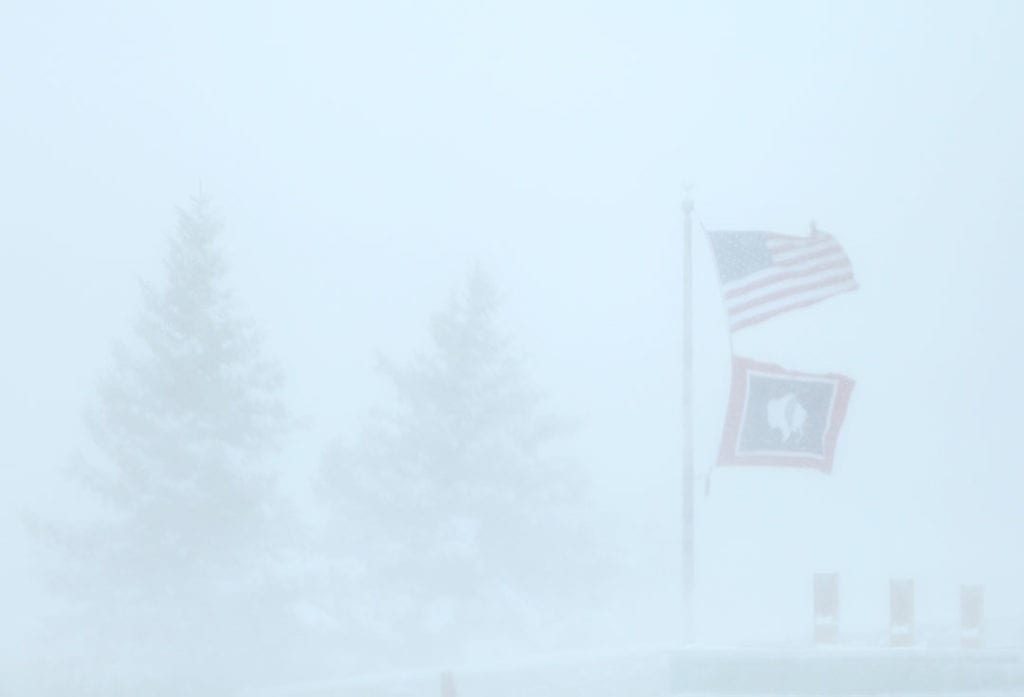 CASPER, Wyo. — Some areas of Wyoming can expect strong winds starting Wednesday night ahead of spring snowstorms expected to move in late Thursday, according to National Weather Service offices covering the region.

Elevated fire weather conditions are expected in central and southern portions of the NWS in Riverton’s forecast area on Wednesday afternoon and evening.

The Cody Foothills and the Absaroka Mountains could see wind gusts up to 75 mph from Wednesday evening into Thursday morning, according to the NWS in Riverton. Gusts up to 60 mph are possible in the south and central Laramie Range and foothills, southwest Platte County and the north Snowy Range foothills Wednesday night through Thursday afternoon. The NWS in Cheyenne says the winds could blow down trees and power lines and widespread outages are possible.

Heavy snow will be possible in the southeast from late Thursday night to Saturday morning in the Snowy Range, including Centennial, Albany and Woods Landing, according to the NWS in Cheyenne. Snowfall of 6–11 inches is possible in these areas. The South Laramie Range could also see heavy snow, with 4–9 inches possible.

5–7 inches of snow is possible in the Sierra Madre Range from midnight Thursday to noon Saturday, according to the NWS in Cheyenne.

Snow showers are also possible in western and central Wyoming, especially in the mountains, from Thursday night to Friday night, according to the NWS in Riverton.