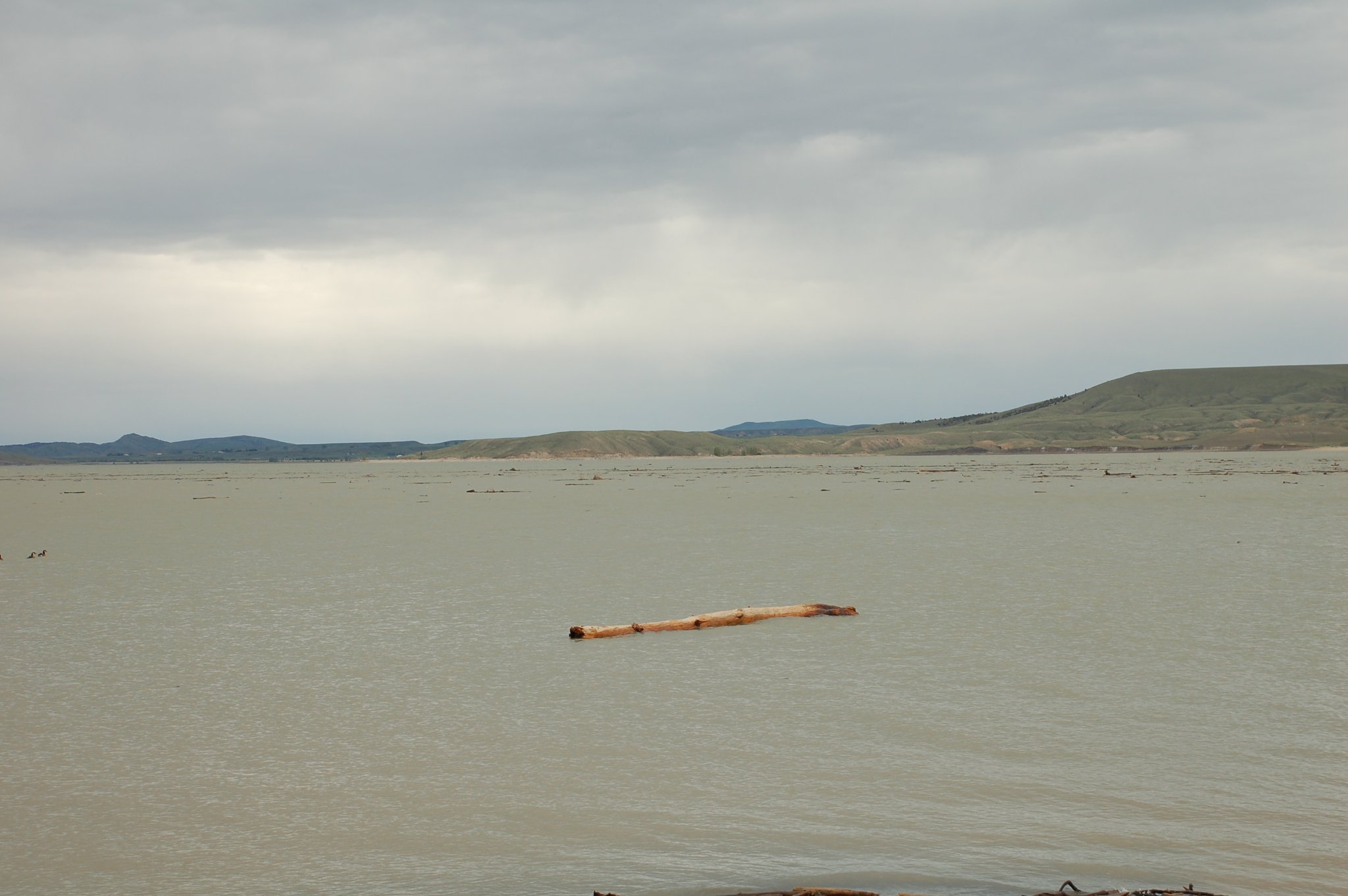 CASPER, Wyo. — The risk of flooding continues in areas of Wyoming, Montana and Idaho on Tuesday after historic flooding led to damage, the isolation of some communities and the closure of Yellowstone National Park on Monday.

The Stillwater River near Absarokee, Montana, which experienced “unprecedented flooding” on Monday, could see flooding continue until Tuesday afternoon, according to the National Weather Service in Billings. The Clarks Fork of the Yellowstone River also experienced unprecedented flooding on Monday and could see flooding continue until late Wednesday morning.

Southwest Montana’s Madison County is also under a flood advisory until 11 p.m. Wednesday, with minor flooding expected on the Madison River, according to the NWS in Great Falls. Law enforcement in the area reported at around 9:45 a.m. Tuesday that the river was elevated and rising. The NWS in Great Falls said flooding of Lions Park in Ennis and along small streams is expected.

A flood advisory is in effect in Teton County, Wyoming, until 4 p.m. Tuesday with elevated river flows continuing after Sunday and Monday morning rain, according to the NWS in Riverton. Multiple locations in the area were above action stage levels as of 12:14 a.m. Tuesday.

In Park County, Wyoming, a flood advisory is in effect until 10 p.m. Tuesday, according to the NWS in Riverton. Rivers are still running high in the region and bridges and roads have seen impacts.

Further information is available from the National Weather Service.